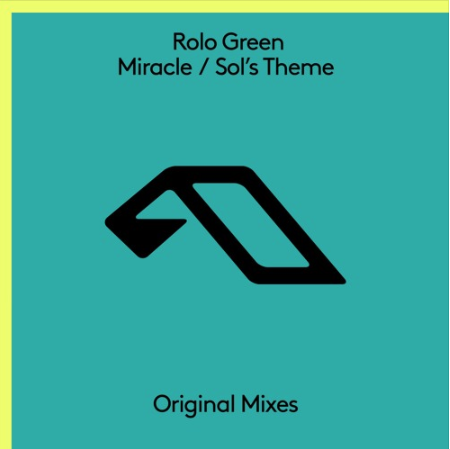 Tim Stark
Facebook Twitter WhatsApp
‘Sunburn’, Rolo’s Anjuna debut, caught the attention last year and, after some outings on Enhanced and Zerothree, this EP marks the New Zealander’s return there. Stylistically (so you know where we’re at), these two would have been sitting pretty on Anjunadeep five years ago. ‘Sol's Theme’ appropriately is ‘the warm one’, packed with pads and creatively developed melodies. With a deeper bass burr, male intoned vocal and sci-fi-ish FX, ‘Miracle’ ships something moodier. Both as fine as each other though.
8.5

Need To Be Loved