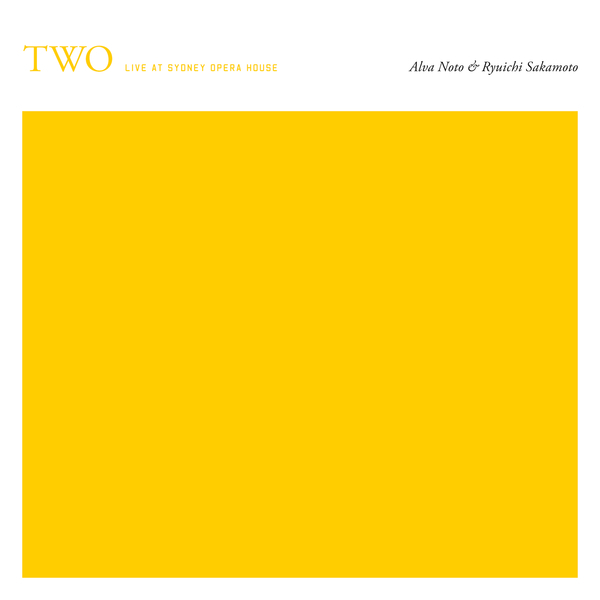 Paul Clarke
Facebook Twitter WhatsApp
“Ambiance” is French for “atmosphere”, and as any failed restaurateur will ruefully tell you, there’s no formula for getting it right. The same is true of ambient music: producers can brush up on Brian Eno’s back catalogue and swathe gauzy synths in reverb and delay, but if they don’t have a certain ineffable magic, then the results are as enchanting as a candlelit dinner for one in a motorway services café. Whatever that magic is, it’s undeniably present in Berlin-based electronic artist Alva Noto and Tokyo-born, New York-based Ryuichi Sakomoto’s long-running collaborative project. Fusing elements from their respective backgrounds, such as Noto’s deep drones and the poignant piano playing of Sakomoto’s soundtrack work – most famously ‘Merry Christmas, Mr. Lawrence’ – the pair have produced five albums of sparse but spellbinding music, whose subtly cinematic qualities were recognised when they were commissioned to score the Oscar-winning ‘The Revenant’. ‘The Revenant Theme’ closes this live recording of the final concert of their 2018 tour. It’s no Hollywood show-stopper – being as bleak as the frozen landscapes in the film – but here the ominous bells and sombre tones sound almost over-egged compared to the preceding hour, which contains some of the most delicate music imaginable. Sakomoto’s piano playing floats like the spirit of Erik Satie through the subtle clicks and muted pulse of Nicolai’s machines, the restraint making tracks like ‘BERLIN’ and ‘MORNING + IANO’ all the more powerful and moving. It’s cerebral and abstract music to be sure, but also intimate and tactile: you can almost feel the air vibrating across the Opera House and raising the hairs on your neck. The very nature of the performance means ‘TWO’ can’t quite create the same atmosphere that must have been there on the night, but it comes as close to capturing it as possible.
9.0
back to top
DJMAG
all sections