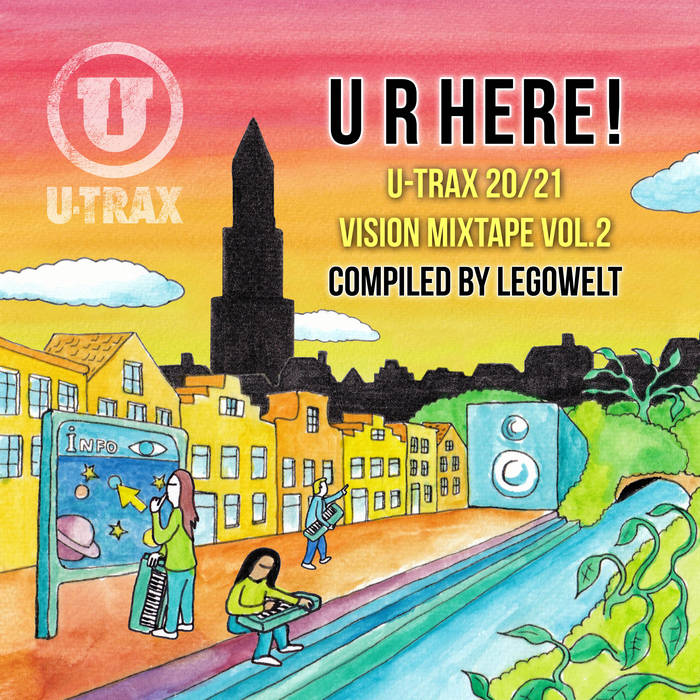 Joe Roberts
Facebook Twitter WhatsApp
Were it not for a delivery mix-up with his demos, Legowelt’s first productions might have been on Dutch label U-Trax — which shut its doors in 1997, only restarting 21 years later. A chance meeting with label boss White Delight at ADE 2018 offered an opportunity to make amends, by curating this second remastered label retrospective. You can hear the influence on Legowelt’s own aesthetic: lo-fi tape recording, cosmic-leaning samples and a distinctive twist on Chicago jack. There’s banging acid on Tick Trax’s ‘Pump Trax’, warehouse-rattling techno on Jo-I’s ‘A7’, raw electro on Sonar Base’s ‘Sonar Base 6’, and even lush, synthesised sax-led house on The Connection Machine’s ‘Echoes From Tau Ceti’. Our fave is Thavius Beck’s ‘Reunited With The All’, which sounds like a Radioactive Lamb cut: glossolalia vocals, biblical references and otherworldly melodies floating over hip-hop beats. JOE ROBERTS
back to top
DJMAG
all sections