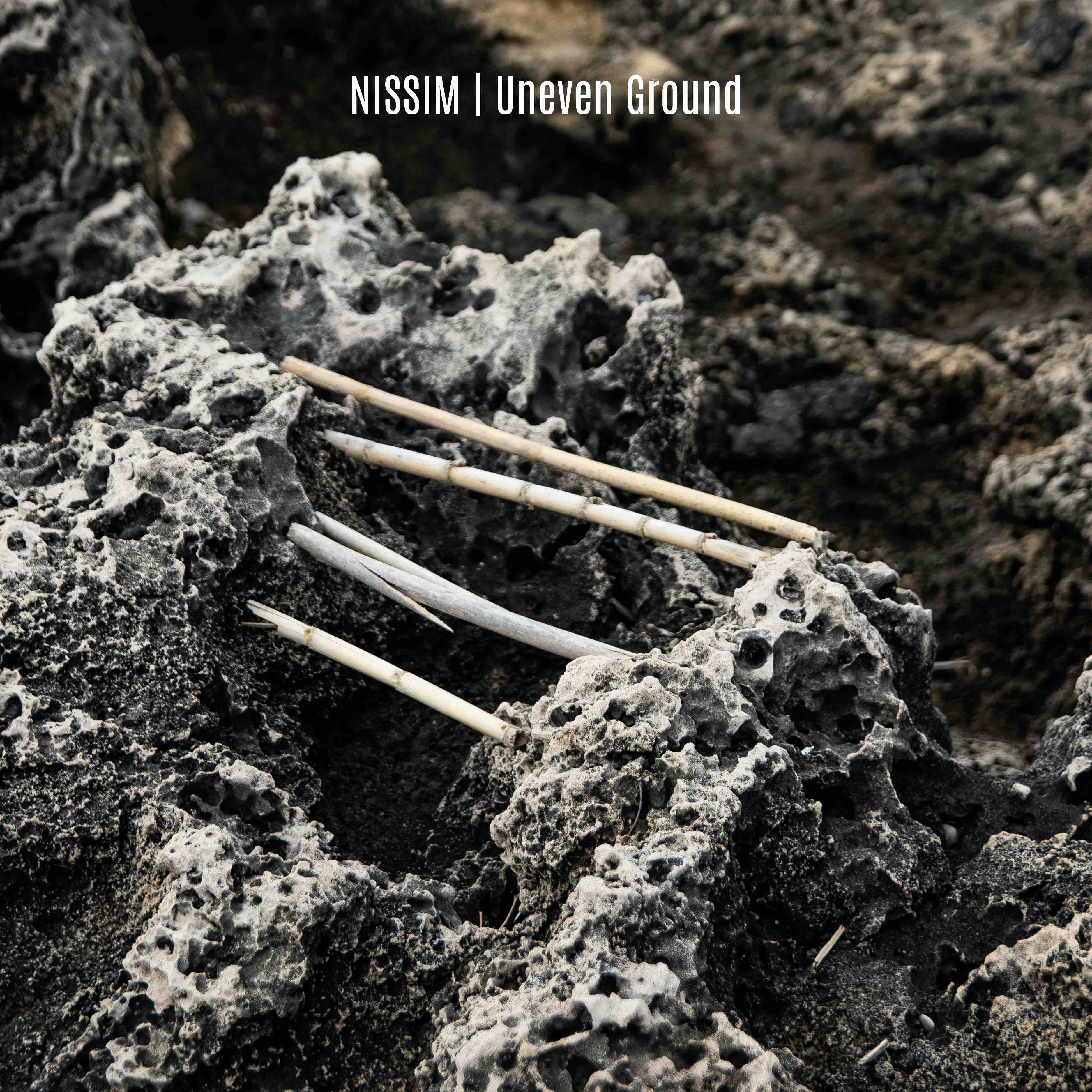 Zara Wladawsky
Facebook Twitter WhatsApp
NISSIM’s debut album is an introspective and emotive crescendo that subtly ebbs and flows within its sustained release. The Berlin-based, Israeli-born artist’s roots in psy-trance can be indirectly felt in Uneven Ground’s ever-building and meditative gait, but musically it feels like a meticulous amalgamation of rave, techno and electronica. The LP starts and ends with its more tender productions, drawing on hypnotic melodies to create a sense of euphoria. Cavernous kicks and skittering beats propel the middle part of the album with wild percussive excursions that purposefully lack warmth as they slice through space in late-night, dancefloor-ready hi-definition. NISSIM’s skills as a top mixing and mastering engineer are a vital part of the album as well; his impossibly intricate sound design elevates his impeccable arrangements and rhythmic textures into crystalline realms. ZARA WLADAWSKY
back to top
DJMAG
all sections