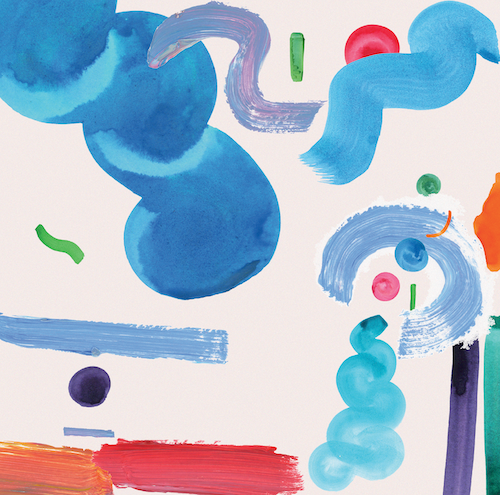 DJ Mag Staff
Facebook Twitter WhatsApp
Dan Shake is one of the most consistent producers in modern house. Crisp hats and funky b-lines abound here, powered by kicks that punch through the mix without ever being overbearing. The EP was apparently inspired by J Dilla, and while this is most obvious on hip-hop interlude ‘Detention’, there’s more than a hint of the iconic Detroit producer in the bumping perc and soulful, slightly off-kilter samples elsewhere. The jewel is ‘A Pirate’s Eye’, which thumps to a gliding vocal from another Detroit legend, and Dilla’s mentor: Amp Fiddler.
back to top
DJMAG
all sections