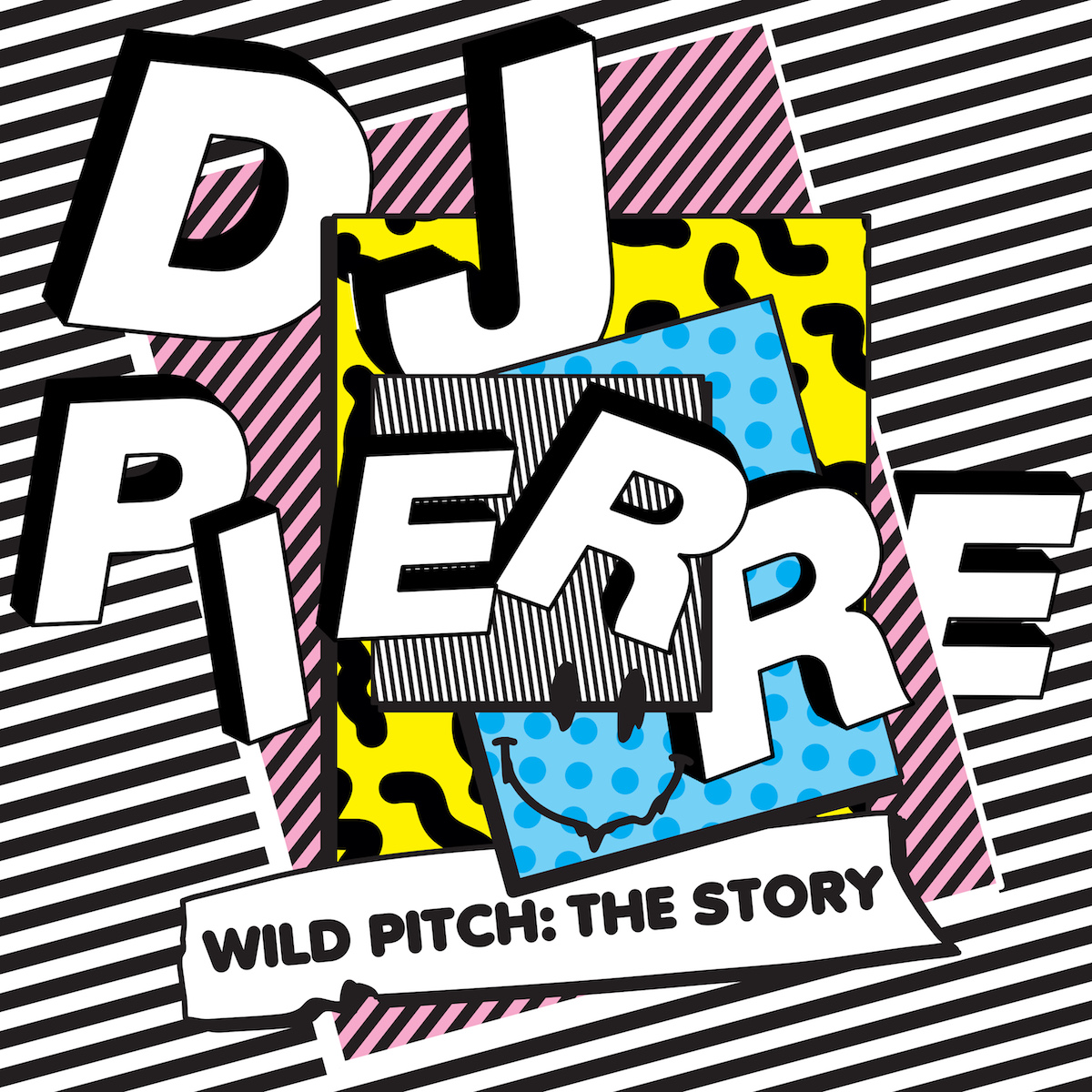 Kristan J Caryl
Facebook Twitter WhatsApp
There have been many chapters in the career of DJ Pierre. Though now based – and running a club – in Atlanta, his impact on Chicago house cannot be overstated. This first ever album proves that in bringing together his many different sounds across 15 tracks. There is plenty of the acid house he invented as Phuture, as well as an overview of the WildPiTcH remix, DJ and production style he became synonymous with. It’s a frenzied, multi-layered take on house that will amp up any main room, and sits next to 2017 updates of classics tracks ‘Master Blaster’ and ‘Love and Happiness’. Add in an epic remix of Donna Summer’s ‘I Feel Love’ and you have an album that tells of house music’s evolution, even if it falls short of signposting where the genre might be going next.
7.0
back to top
DJMAG
all sections