The soundtrack for Brian Welsh's '90s rave film Beats is set to be released on 2xLP in September.

The film, based on the play by Kieran Hurley, is a Scottish ode to rave nostalgia with an equally nostalgic soundtrack and explores coming of age on the dancefloor.

Compiled by JD Twitch of Scottish outfit Optimo, the soundtrack features music from Model 500, N-JOI, Leftfield, Orbital and Plastikman, and will be available on a double vinyl on the 13th September.

Pre-order the 2xLP here and check out the tracklist below. 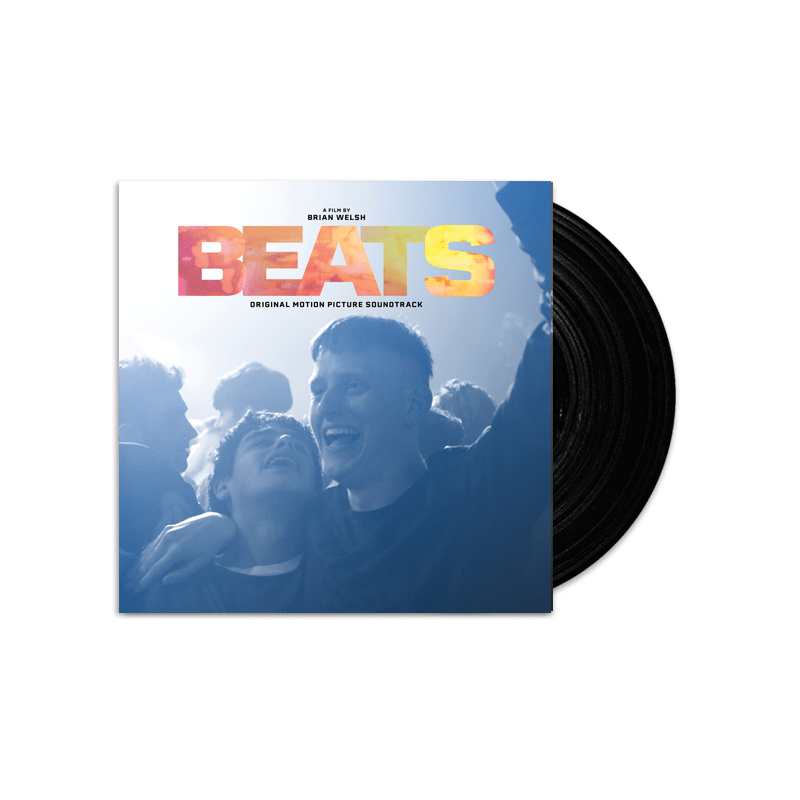