Amaarae has announced a 10-date tour of the UK and Europe.

Bronx-born Ghanaian rapper, singer, songwriter and producer Amaarae has revealed plans of a 10-date tour for November this year, where she'll make stops in cities like Amsterdam, Barcelona, London, Paris, Stockholm and more.

Kicking off on the 1st November at Manchester's YES, Amaarae will head to Colours in London's East End on the 3rd, before a run of dates in Amsterdam, Berlin, Brussels, Paris and Barcelona. At the end of the month, Amaarae will make stops in Prague, Copenhagen and Stockholm.

Tickets for ‘The Crazy Wurld Tour’ will go on sale next Monday, 29th March. You can purchase them here. 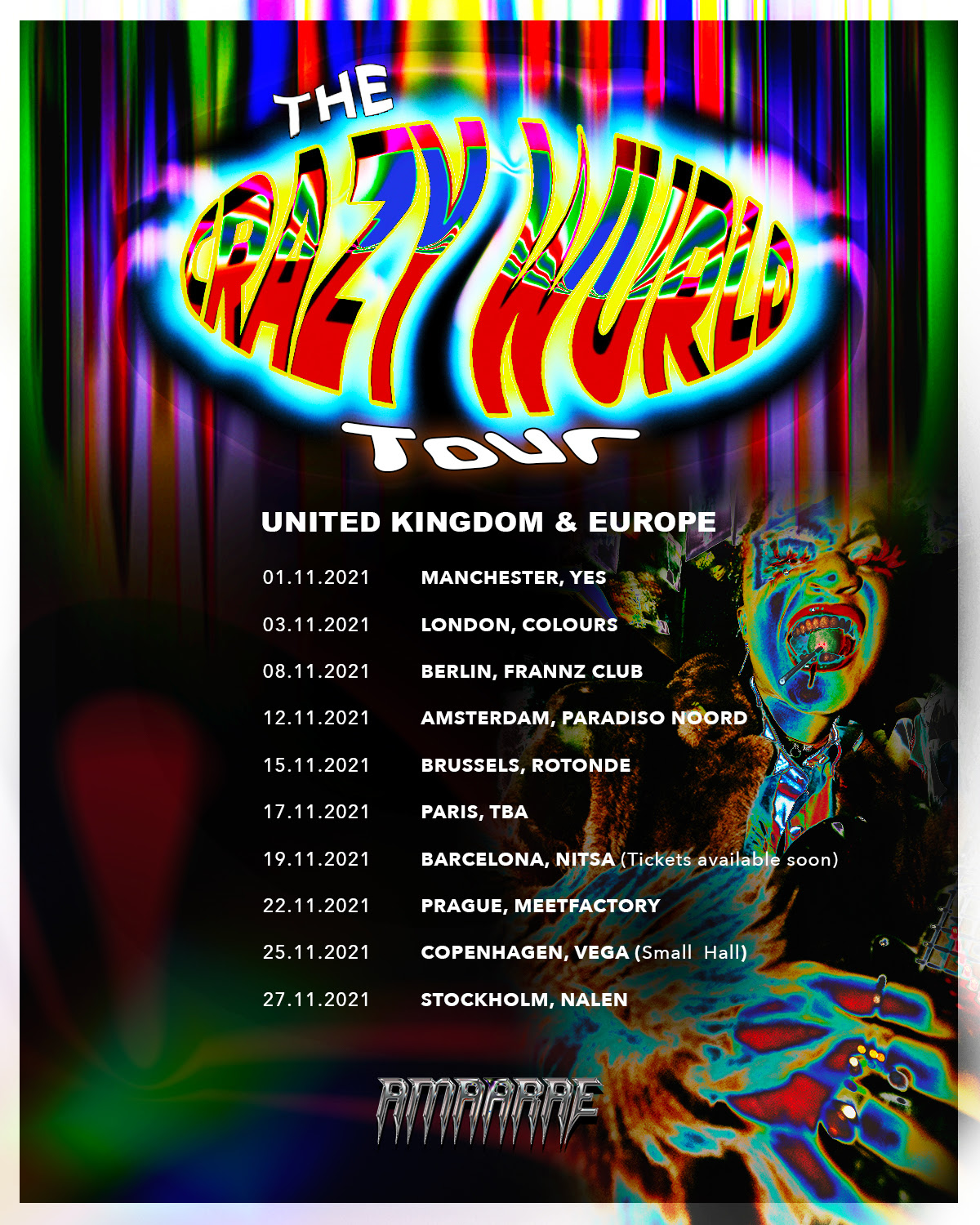 Inspired by the flourishing West African rap scene and her time spent living in the United States, Amaarae has been crafting a sound that reflects her myriad influences and strong creative and collaborative vision. In April's issue of DJ Mag, which is available now, Amy Fielding spoke to Amaarae about her process for DJ Mag's Meet The MC feature.