The early years of Tresor is to be explored in a new archival book.

In the midst of the club's 31st anniversary celebrations, Tresor: True Stories will trace the formative years of the clubbing institution, from its founding in a former department store in Mitte in 1991 onwards, comprising 400+ rare photos and 40 stories, as well as flyers and additional documents.

Originally teased last year as part of plans to mark its anniversary, the 352-page, limited edition features contributions from a host of names pivotal to its rise, including first-hand accounts by the likes of Jeff Mills, "Mad" Mike Banks, Electric Indigo, Mark Reeder, Alexandra Dröhner and more.

It also features personal accounts by Carola Stoiber, who managed Tresor Records and A&Red Underground Resistance's "X - 101," and the late Regina Baer, who co-founded the Kraftwerk and Tresor, which she managed from 1991 until 2005.

Set to ship on or around September 9th, Tresor: True Stories can be pre-ordered now. Check out some images from the book below. 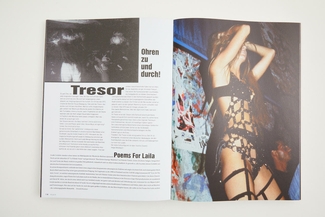 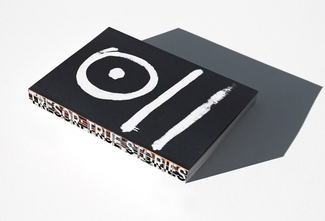 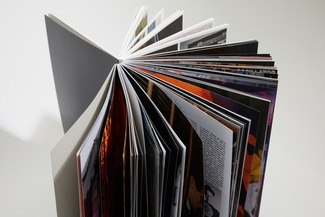 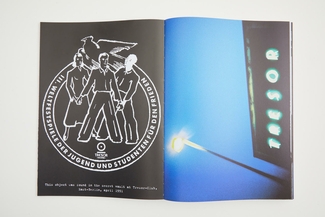