Tresor is set to reopen for the first time in two years this weekend.

Widely regarded as of the world's most respected clubs, the Berlin institution will return on Friday, 6th and Saturday, 7th May.

Marking the first events there since March 2020, the Mitte club will feature sets by the likes of DJ Stingray 313, Ciarra Black, Minimal Violence, Function, Janina and XDB across the weekend. See the full line-ups below.

After its closure, the club - which also doubles up as a label - has been fully refurbished with a new soundsystem, courtesy of Lambda Labs, as well as a Globus floor which is expected to be complete towards the end of May.

Tresor was originally founded in March 1991 and based at a former department store. Since 2007, it has been based in an abandoned, 22,000m² power plant on Köpenicker Straße, and boasts a capacity of approximately 1500 people across several floors.

Revisit DJ Mag's long-read on its three-decade evolution to date. 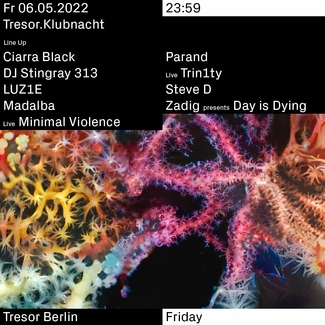 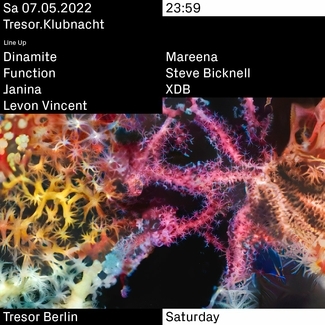