The Greek club, situated on the island of Mykonos, has confirmed a number of artists performing on the cliff-side venue throughout July and August this year. Since opening in 1993, the venue has welcomed hundreds of DJs and guests through its doors, even adapting throughout the pandemic to host the likes of ARTBAT and Claptone at reduced-capacity table service events.

Kicking things off this summer at the recently-renovated venue is Benny Benassi and Rivaz on the 1st July, with the following weeks welcoming the likes of Alok, Boris Brejcha, Charlotte de Witte, DJ Snake and Purple Disco Machine.

You can check out the full July and August line-ups for Cavo Paradiso, as well as some photos from the new and improved venue, below. 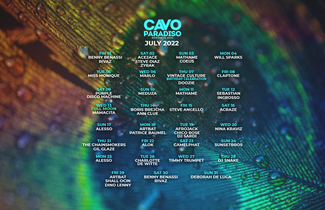 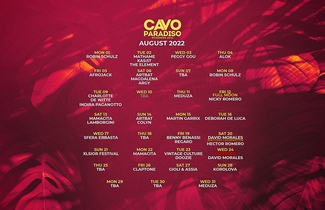 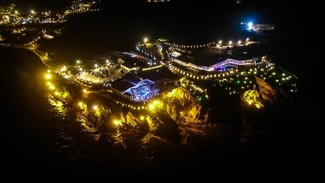 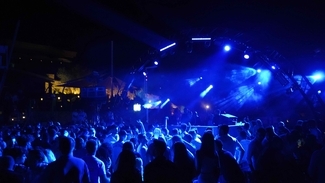 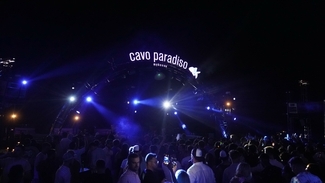 4 OF THE WORLD’S BEST BEACH CLUBS