Swirling, heady beatnick nu-disco from newly-formed house/pop tagteam Mr. Tophat and Robyn, ‘Trust Me’ is the halcyon vision of two artists who’ve struck a sublime creative chord in the studio recently, after the former contributed remixes to Robyn & La Bagatelle Magique’s ‘Love Is Free EP’ in 2015.

Layered with thick, viscous acid and flowing with Robyn’s cutesy yet sultry pipes, it’s a marriage that sits somewhere between Roisin Murphy and Crooked Man aka DJ Parrot’s partnership for ‘Jealousy’ (on Crosstown Rebels) and the warped, sepia romance of Lee Hazlewood and Nancy Sinatra on ‘Some Velvet Morning’ in 1967.

Over 10 minutes long, it’s a drifting dancefloor journey with a brooding bassline heard through the washed-out haze of after-party smoke, decorated with organ jams, fl utes and distant, siren-like calls from Robyn, the music is given an added layer of texture and authenticity by drums from original Abba member Per Lindvall and his bassist brother David. It really is the real deal; an instantly modern classic that’s just as redolent of David Mancuso’s Loft as it is a Ken Casey acid flashback. Timeless and intoxicating, ‘Trust Me’ is destined to be with us for a long, long time indeed — trust us.

If that’s not enough, ‘Disco Davato’ is a 15-minute glitter-ball odyssey washed with Chic-like strings and abandoned drums that relentlessly builds to a rapturous crescendo. Don’t sleep on this. 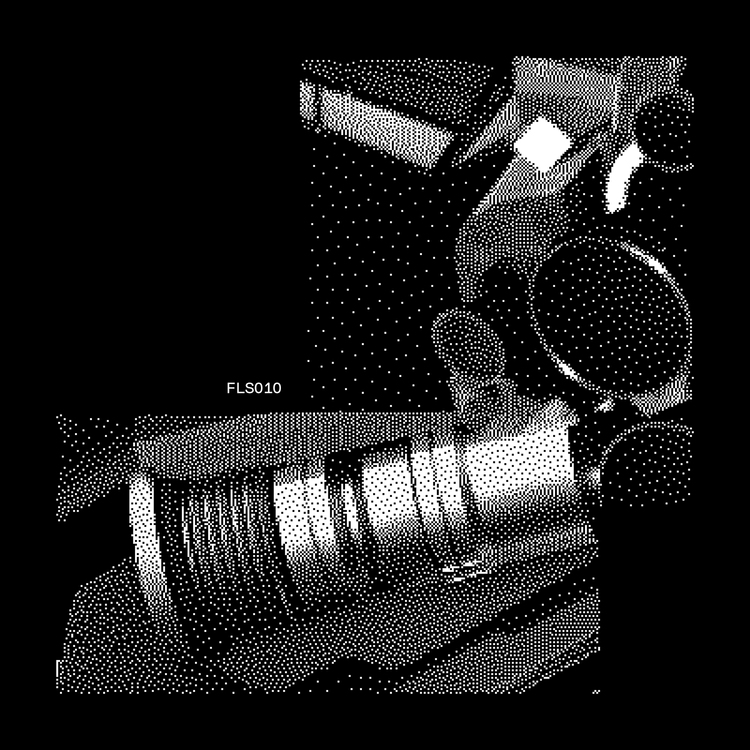 To make what is essentially a piece of sound design sound crunchy and industrial yet effervescent and serene, prime sit-and-think listening yet dancefloor fodder, is some task indeed.

Contradictions aside, however, Bristol-based Aussie Galtier uses his latest to show exactly why he’s one of the hottest talents in cybercrime delivering moody subs, expert sample manipulation and enough what-the-fuck factor to keep even the staunchest genre-purist locked throughout.

AN System catapults the title-track even further into the depths of space with a punchy, chopped-up remix too — an essential release.

There’s few feelings better than the sense of joy when a remix you never thought would see the light of day fi nally gets pressed to wax. Such is the case with this two-track white label from Critical favourite Sam Binga, born-again junglist Sully and Livity Sound bosses Kowton and Peverelist.

While both are sublime, the highlight for us is Sully’s erratic ‘Wasted Days’ rework — the heathen spawn of jungle, the Doppler effect, and all those times you pinged a ruler of the edge of your desk at school. Fyah.

Berlin-based Yorkshireman Ewan Smith has had a massive year, landing No.9 on DJ Mag’s albums of 2016 list with debut full-length, ‘There Is No Right Time’. But where that release was steeped in emotion and melancholy, his first on German label Eclipser Chaser finds the party in full swing.

The title track’s whipping bass and carefully crafted synths make it the pick of the bunch, nailing the sound du jour of 2016, exquisitely riding a line between up-front minimal and groove-laden tech-house. 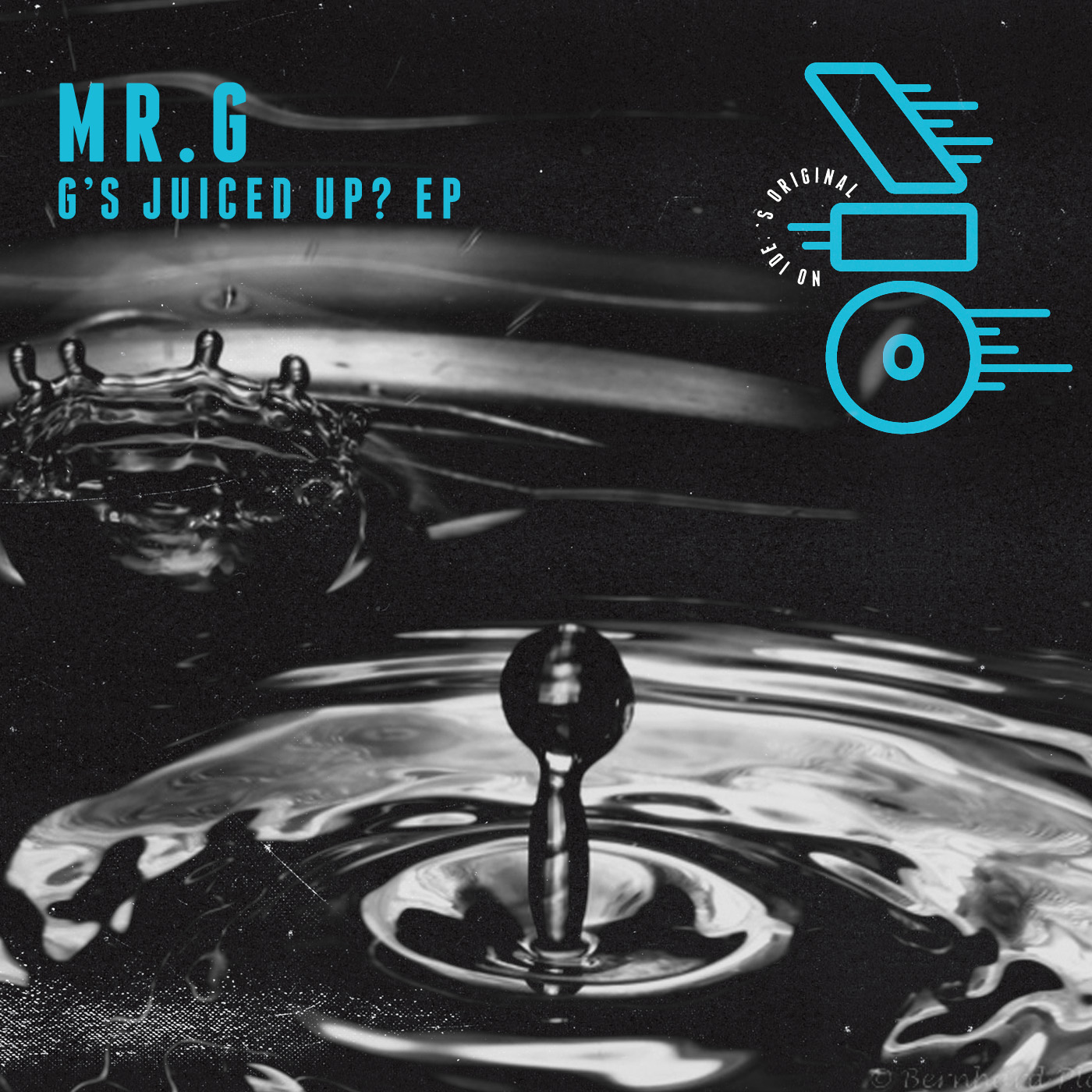 As ever it’s quality and quantity from Mr. G. The everprolific Colin McBean is back, this time with ‘Can’t Stop’, a chunky house bumper for Huxley’s No Idea’s Original.

Built around a repeated vocal loop, growling synth underbelly and wiry hook, once again it’s G’s attention to detail that will set dancefloors alight. On the flip, ‘4am NYC Downlow (TS Version)’ is shuffling minimal with a spiky top-line and a spooky sample, but ‘Can’t Stop’ is the one we can’t stop playing.