The party starts with the Opening Concert on 29th August, which will see 2018 Grammy Award-winners, Kraftwerk, Moodymann, Nubya Garcia, Josey Rebelle, and Debora Ipekel play in a 2,000 year old Roman amphitheatre. The main festival then runs until 2nd September at its usual iconic home, an abandoned fortress, where the gamut between downtempo and full-throttle rave will be represented, with sets from several members of the growing Dimensions DJ Directory, established last year help break fresh talent. Add to all that time on the beach, boat parties, and tickets starting from £100, and you should already be heading for the official website. 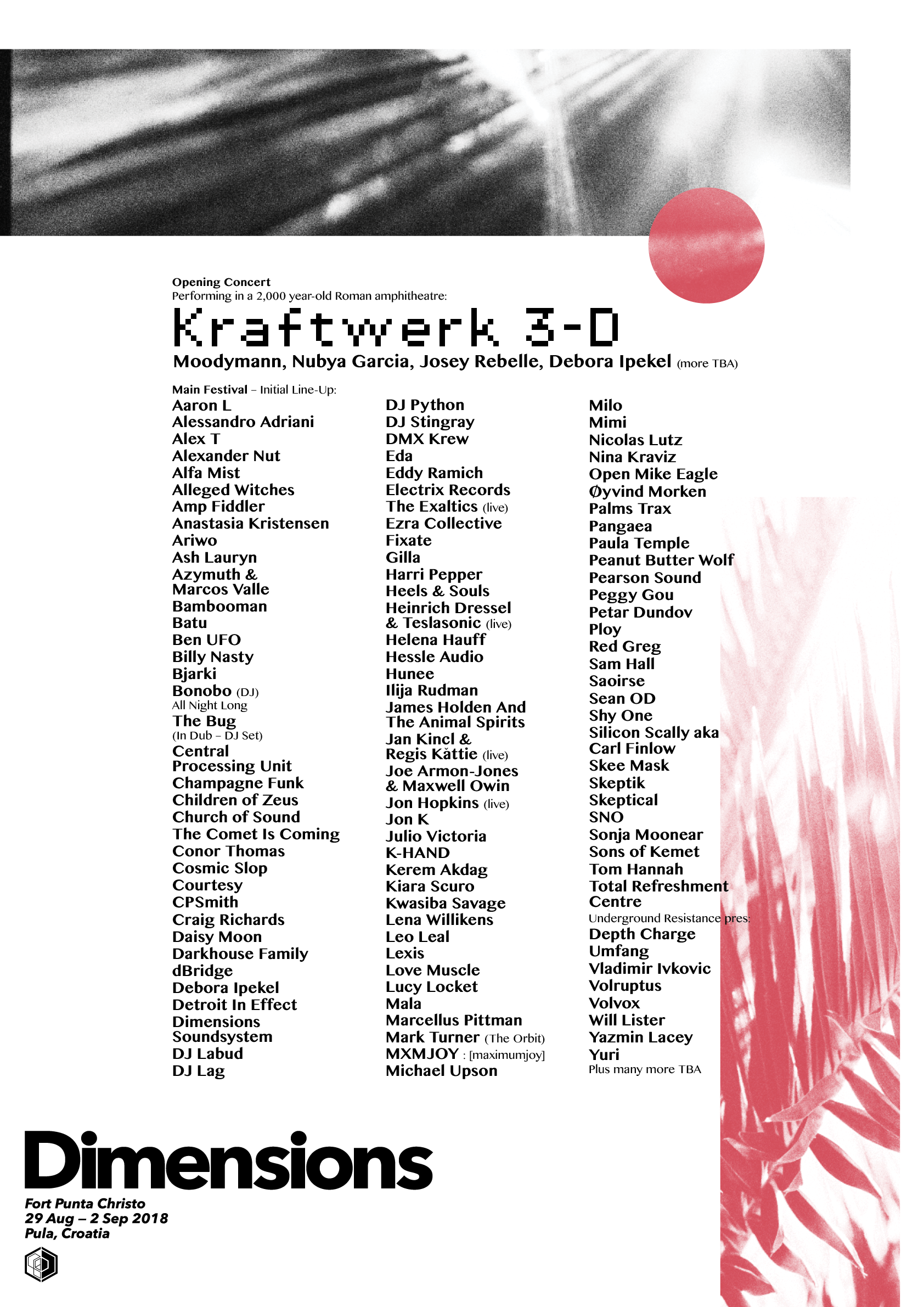