Instytut will return for two more DIY parties next month.

In June, the female-fronted Instytut collective descended on a 19th-century fortress in Eastern Poland for Instytut festival, which featured performances from the likes of Antigone, Ben Klock, Ellen Allien and Maceo Plex.

On Friday 27th and Saturday 28th September, the next edition of Instytut will take place at Poland's Instytut Energetyki, with the main stage located inside the highest voltage hall.

Check out the full line-ups below. Tickets are on sale now seperately for the Friday and Saturday events.

Listen back to 15 immense techno tracks we heard at this year's Instytut festival. 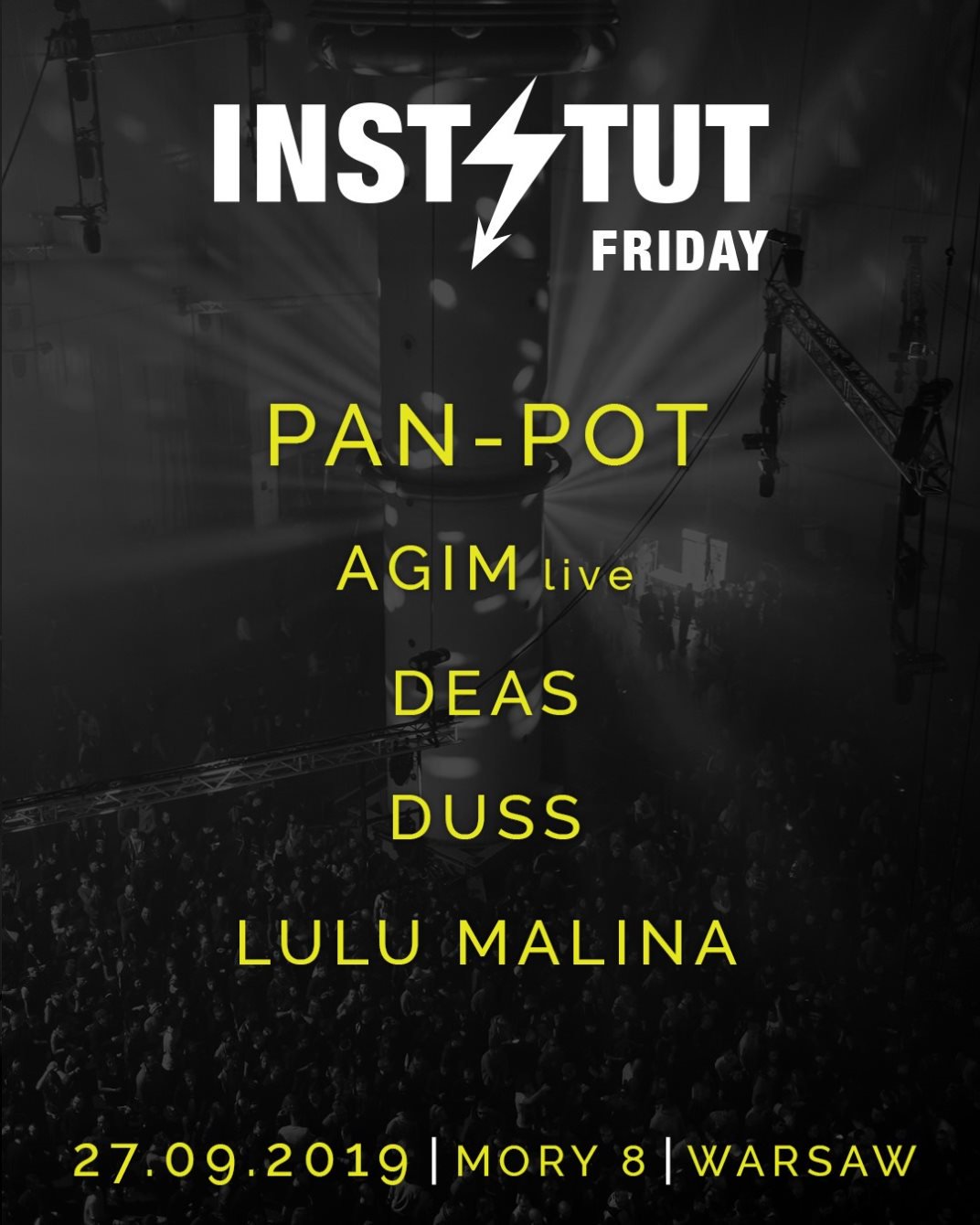 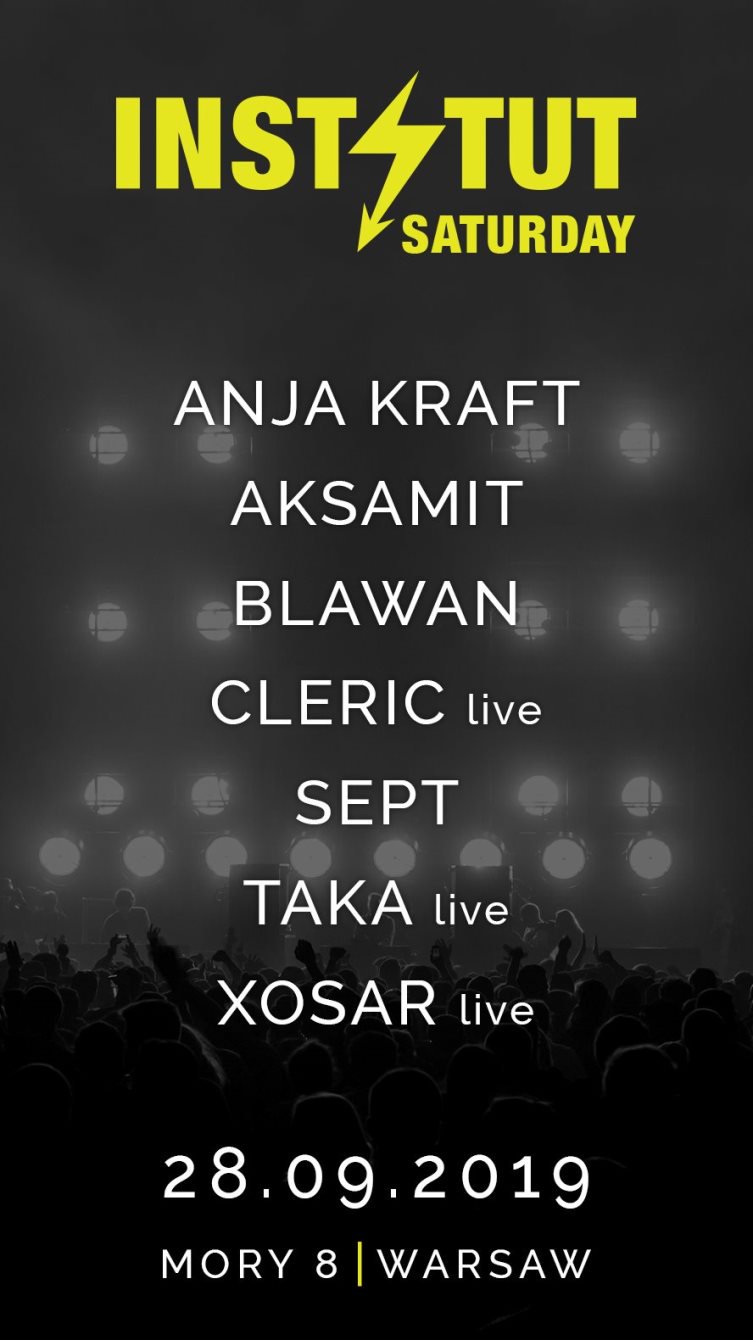