Halloween – the third busiest night of the year after New Year’s Eve and Saturdays – rarely disappoints with an almost endless list of top parties, with DJs and events splattered all over the capital. The only thing scarier than not knowing witch(!) party to go to, is picking the wrong spot, so we’ve put together a Halloween guide to calm your nerves. Just maybe avoid the Night Tube this weekend.

The unofficial kings of All Hallow’s Eve, the brothers Krank return for a suitably dark line-up of team techno, with Fort Romeau the pick of the bunch. Final tickets are still going so hit the above link for kick drums of all shapes and sizes. 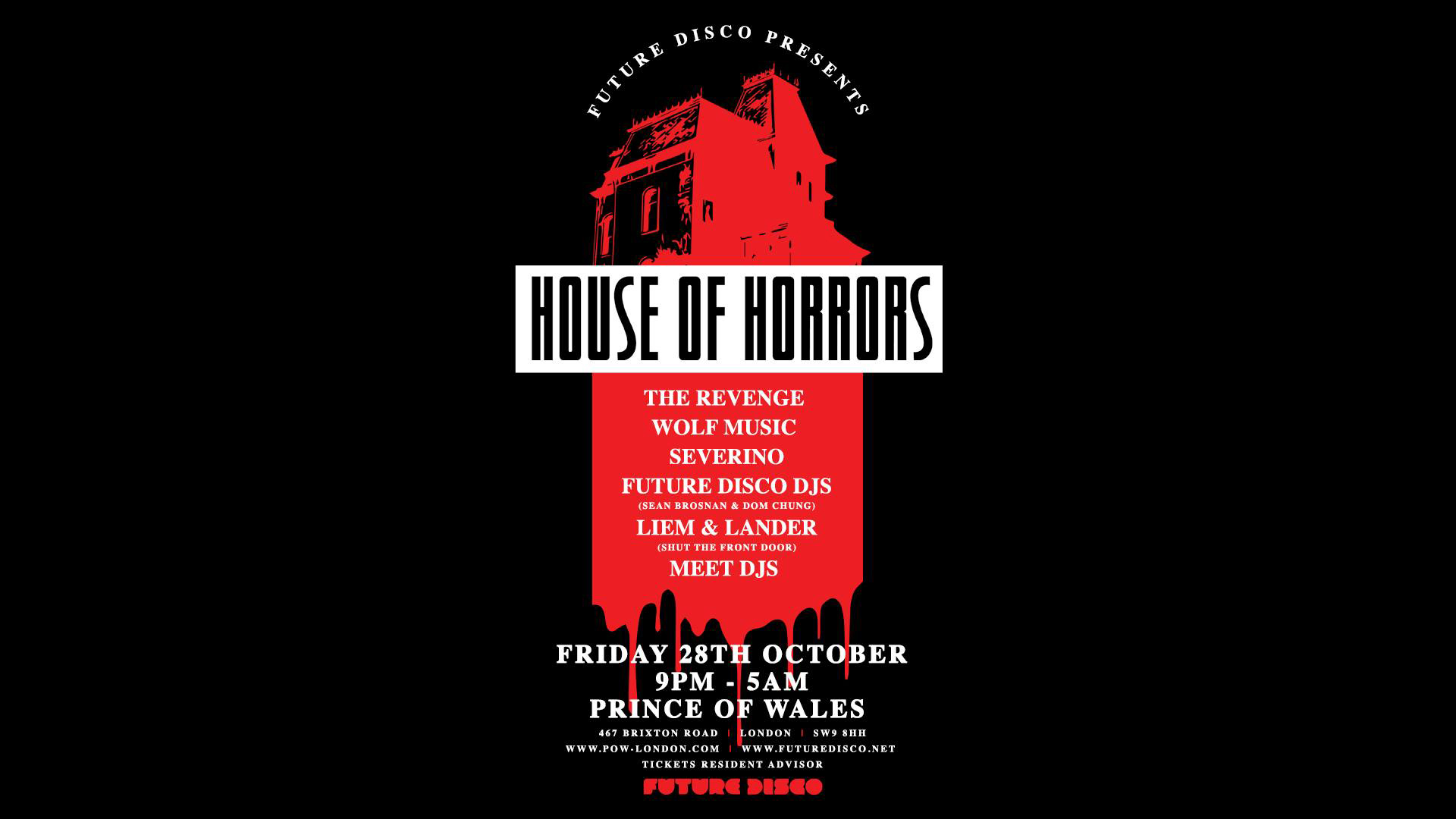 The top prize goes to Future Disco for booking the ultimate pun-filled lineup for their Hallowe’en special (Sever-ino? get it? do ya?). All three headliners are guaranteed to bring the good times through disco and house edits, remixes and stompers.

Gqom Oh! are teaming up with Clock Strikes 13 at Stour Space for a lesson in the darker side of Durban house. Following their recent Boiler Room appearance and RBMA article it’s a good time to catch them in a more intimate space. Nothing intimate about the music though – perfect to dance away your inner demons. 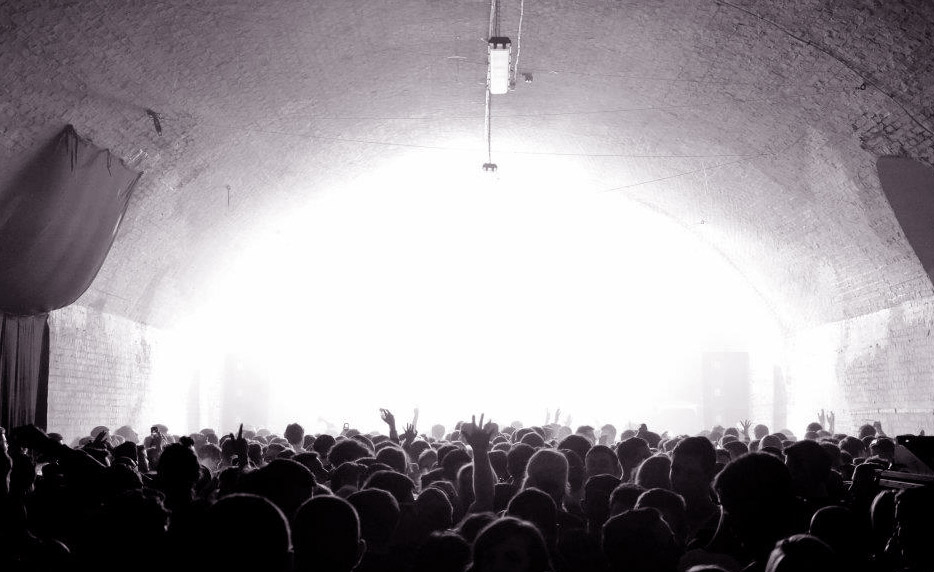 We fell in love with this line-up from outer space – the Percolate crew have done it again. Nothing but high quality house and disco from start to finish with the Norse man himself leading the pack. This one is on its final release for tickets and will almost definitely sell out — if wonky arpeggios, walking basslines and immaculate claps sound like your thing, get ready for the launch. 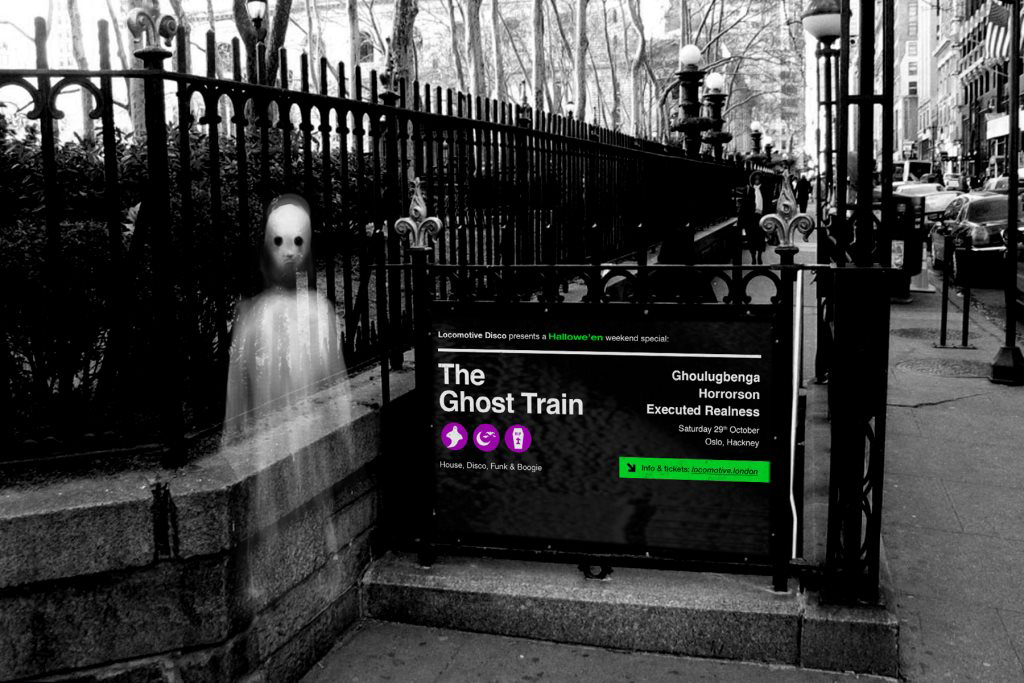 If you’re looking for something a little more low key, Hackney’s Oslo and their Locomotive Disco parties rarely disappoint. It’s taking a spooky turn this weekend with The Ghost Train featuring Metronomy’s Olugbenga, Harrison and the usual Locomotive lads. Entry is a fiver, vibes are priceless. 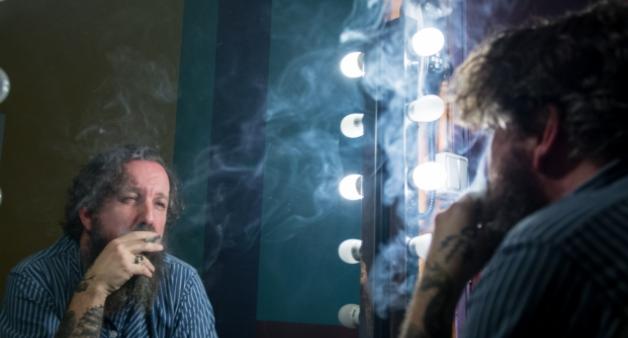 Big Wave have the gruesome twosome in tow, as Andrew Weatherall & Ivan Smagghe take up their Wrong Meeting moniker all night long - their much-loved party that ran on a Thursday night at the infamous T-Bar before going global. 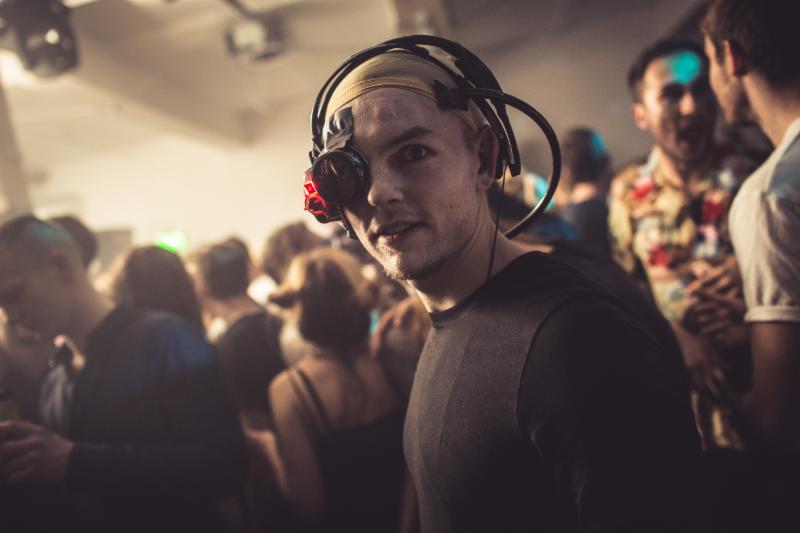 Now one of the biggest dates in the capital's techno calendar, Drumcode Halloween returns once more this October. The Hydra and LWE host Drumcode Halloween After Dark with head honcho Adam Beyer and a selection of Drumcode's favourite acts including Alan Fitzpatrick, Marcel Fengler and many more. Not one to be missed, the witching hour is nearly upon us.

Regression Sessions hits south London for their Circus of Horrors, where Subb-an, Adam Shelton and more spin amongst the party's trademark production, including freak show performers, a blood and guts ball pit, inflatable props, walkabout entertainers and much more.

Last year Half Baked turner Number 90 into an Aztec Temple for their Halloween shindig, and this year they’re transforming the space into a haunted house. Greek master John Dimas heads up the bill, with new Conrete resident Leo Pol bringing the woozy 90s west coast sounds of his live show to London for the first time. Half Baked boys Greg Brockman and Sam Bangura round the bill off, for a night of deep grooves and big frights.