After one of the country’s must turbulent years in history, Disclosure kicks off 2017 with their Wild Life BK party bringing nothing but beat-laden joy to NYC…

New Year’s Eve is a global celebration that takes place across every inch of the planet. New Year’s Eve in New York is its pinnacle. Nothing better depicts the ushering in of another year more than the famous ball drop in Times Square where an estimated one million revelers flock to bear witness to the countdown spectacle, which also comes fully stacked with star-studded NYE events and performances.

With each passing year, the holiday resembles a music festival as an influx of the world’s top DJs, singers and musicians of every ilk happily brave the cold to be part of the hoopla. This year was no exception with dozens of events boasting stacked line-ups. With Solomun b2b Dixon, Nicole Moudaber b2b Danny Tenaglia and John Digweed playing an eight-hour set at Output, it’s safe to say that this year’s choice was an arduous one. But what stood out for us was Disclosure’s Wild Life party with Tiga, Kenny Larkin and Eli Escobar.

What sets Wild Life apart from the other shows is the fact that it’s happening in a unique location: A former submarine manufacturing plant in a warehouse in Brooklyn. 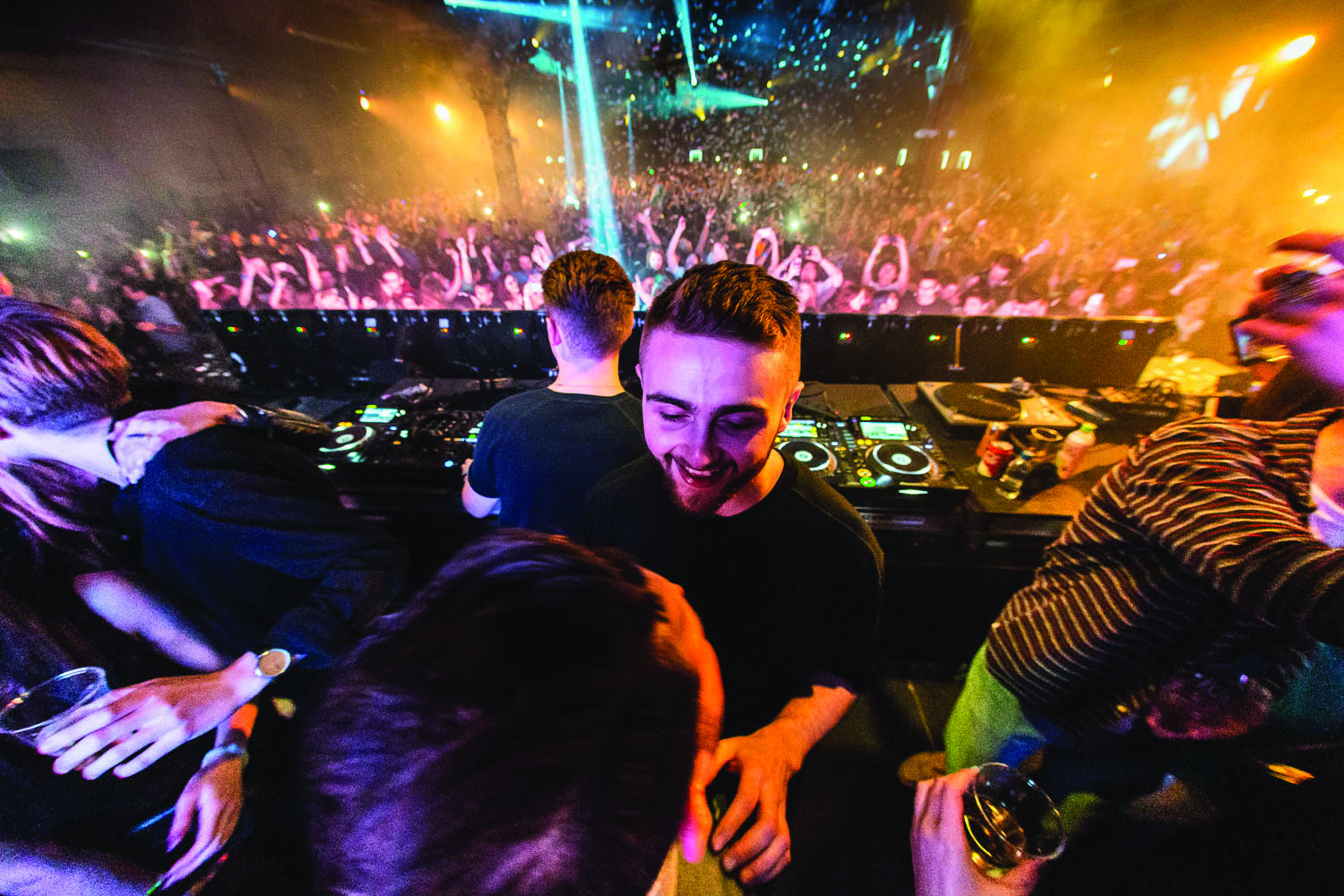 And that’s exactly where we find ourselves T-minus 30 minutes from midnight. Round concrete columns line the room as far as the eye can see. Rusted machinery hangs from the rafters. Thousands of colorful ravers dance about the cavernous building. The sold-out show is so packed that Light & Life, the event’s promoters, have installed a second set of speakers halfway down the dancefloor for the partygoers in the back.

“Incredibly excited to be playing New York at New Year's Eve for a second time”, Disclosure reveals to DJ Mag USA before their show. “Love seeing this city smile and dance”.

Although this is Disclosure’s second time celebrating New Year’s Eve in New York, it’s their Brooklyn debut. And the British DJ/producer duo and Grammy-nominated brothers Howard and Guy Lawrence, at the tender ages of 22 and 25, respectively, are indeed all smiles.

For the first hour of their set, Disclosure plays old school hip-hop, rap and a few house classics, an appropriate way to bid adieu to 2016.

As the clock nears midnight, the brothers cut the music and the countdown begins.

As confetti shoots from cannons, Disclosure ushers in 2017 with ‘Juicy’ by the Brooklyn-born Notorious B.I.G followed by ‘Señorita’ by Justin Timberlake. It’s very apropos and the crowd sings along with sublime enthusiasm. 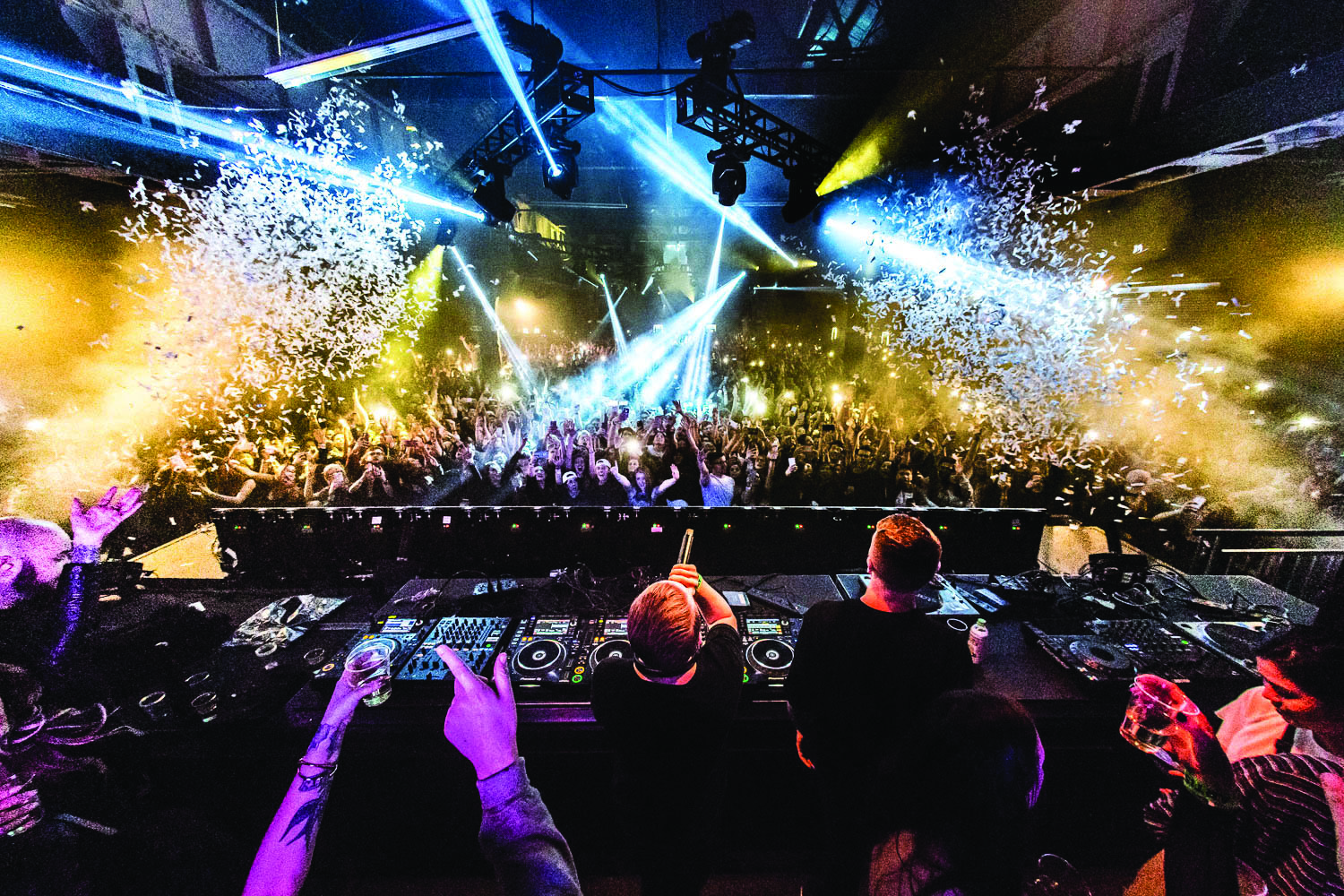 It isn’t until after the ball drops and the fireworks stop that it’s business as usual for the duo as they let their darker side show. They intertwine genres at whim, playing a mixture of tech house, techno and some classic Disclosure hits like the Flume remix of ‘You & Me’ and ‘Omen’. But what gets an extraordinary response in their three-hour set is Secondcity and Makree's unreleased disco-inspired track 'Never Been In Love'. And sure, enough grooving beside us backstage is Secondcity himself enjoying his holiday in the big city.

As Disclosure bids farewell to the crowd, chants for one more song raise up. And who are they to disappoint? The lyric “Never” followed by Sam Smith’s angelic voice creeps into the speakers as shrills and shrieks erupt from the 18-plus crowd below. It, of course, could be only one song: ‘Latch’.

Alas, it’s time for the changing of the guard. French-Canadian DJ/producer Tiga takes the reigns, bringing the warehouse deeper into the night. For an hour and a half, he keeps attendees dancing and prancing, moving and grooving. His three most well received songs are his tracks ‘Dancing (Again!)’ and ‘Bugatti’, followed by ‘The Future’ by the late and legendary Prince. 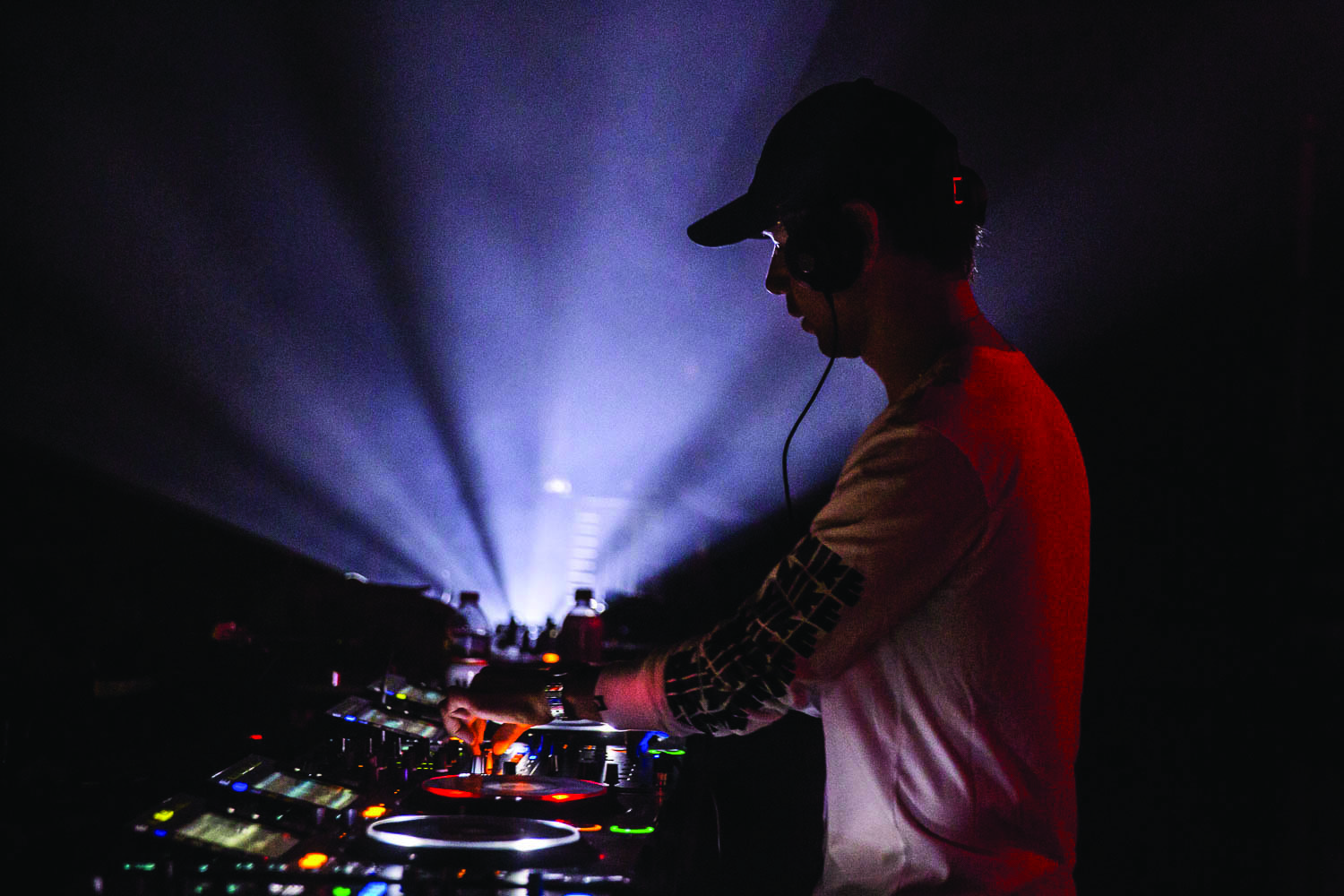 As people stumble out of the warehouse in search of an after-party, we catch a cab to Manhattan to see the end of Solomun and Dixon’s back-to-back session. It’s safe to say that if tonight is any indication of what 2017 has in store, then the future looks as bright as the lights of the city skyline.