Don Diablo has announced his biggest ever solo show.

Last year, the Dutch DJ and producer performed at AFAS Live, where he premiered FUTURE XL to over 6,000 attendees following the release of his album 'Future'. Embarking on the FOREVER tour this week, where he will perform in America, Europe and Asia, Don Diablo has now announced a solo show at Amsterdam's 17,000-capacity Ziggo Dome.

On the 9th May 2020, the future house star will play an extended three-hour set, accompanied by newly-designed visuals and documentary footage collected from Don Diablo's recent touring life and performances.

Tickets for the event went on sale at 10AM this morning and can be purchased here.

The DJ also recently announced that he would be launching a five-part, sci-fi comic book series entitled 'Hexagon'.

Watch back Don Diablo's performance from Tomorrowland 2019, as well as sets from Armin van Buuren and Carl Cox. 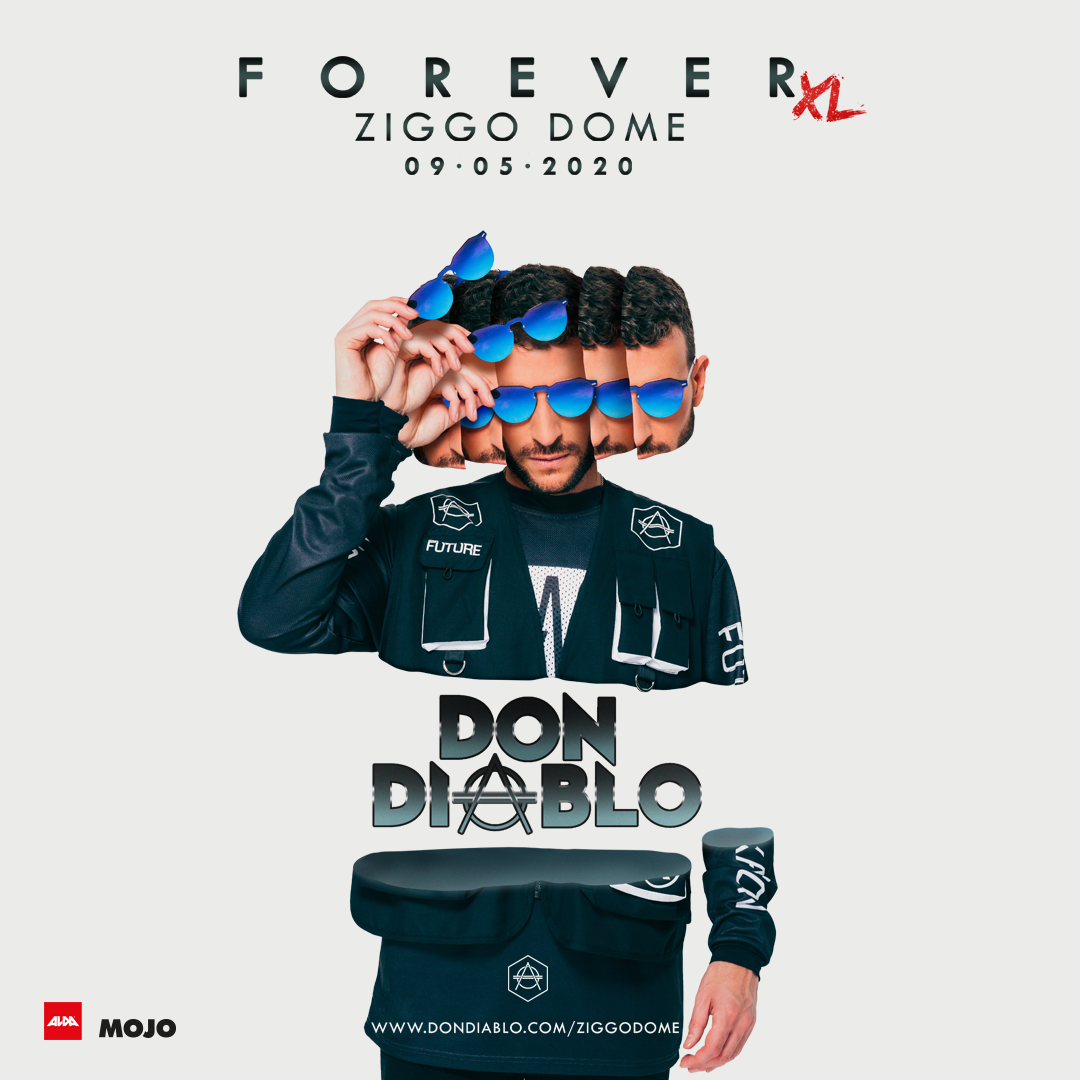