DVS1 has revealed that he will take his The Wall Of Sound concept for a showcase at Warehouse Elementenstraat on Wednesday 18th October during this year’s Amsterdam Dance Event (ADE).

The full line-up for the showcase, which is being run in association with Reaktor Events, has been released, featuring DVS1 alongside Helena Hauff, Karenn (live), Oscar Mulero and CEM, who all play the The Wall Of Sound in the venue’s cavernous room one.

Since its first setup in 2015, US producer and DJ DVS1 continues to bring The Wall Of Sound concept to European clubs and crowds once a year – the last being alongside Jeff Mills at Rotterdam's Maassilo in October 2016.

With each new event, he presents a different speaker setup working with varying sound companies.

The Wall Of Sound is closely linked to DVS1’s past as these massive soundsystems were used on the 90s US-Midwest rave scene.

Speaking to DJ Mag about The Wall Of Sound, DVS1 – real name Zak Khutoretsky – said, “My first experiences with this music were on true walls of sound, 60-100 speaker box set-ups.

“I was extremely lucky to have witnessed this type of system, as it forever changed how I thought about music. We are listening to body music, this music is based around the drum and when you can truly feel that drum and all the parts of the track pushing on you it changes how you see, feel, hear and think about the experience.

“To have the opportunity to set this up and give this experience to the people in the crowd is very special for me, because it’s how I first experienced this music and what made me see everything so differently.

“Music became a physical energy instead of just something I listened to. DJs are now front and center and always on stages becoming the star of the show, but when you have the wall of sound idea executed correctly, the star of the show is the soundsystem.

“I truly wish DJs were put back out of sight or off to the sides and people could just dance to the soundsystems again. So many places put barricades up between the people and the soundsystems, but really people just need to be able to dance right up against the speakers.“

Check out the full line-up for DVS1’s The Wall Of Sound concept showcase at this year’s ADE below. 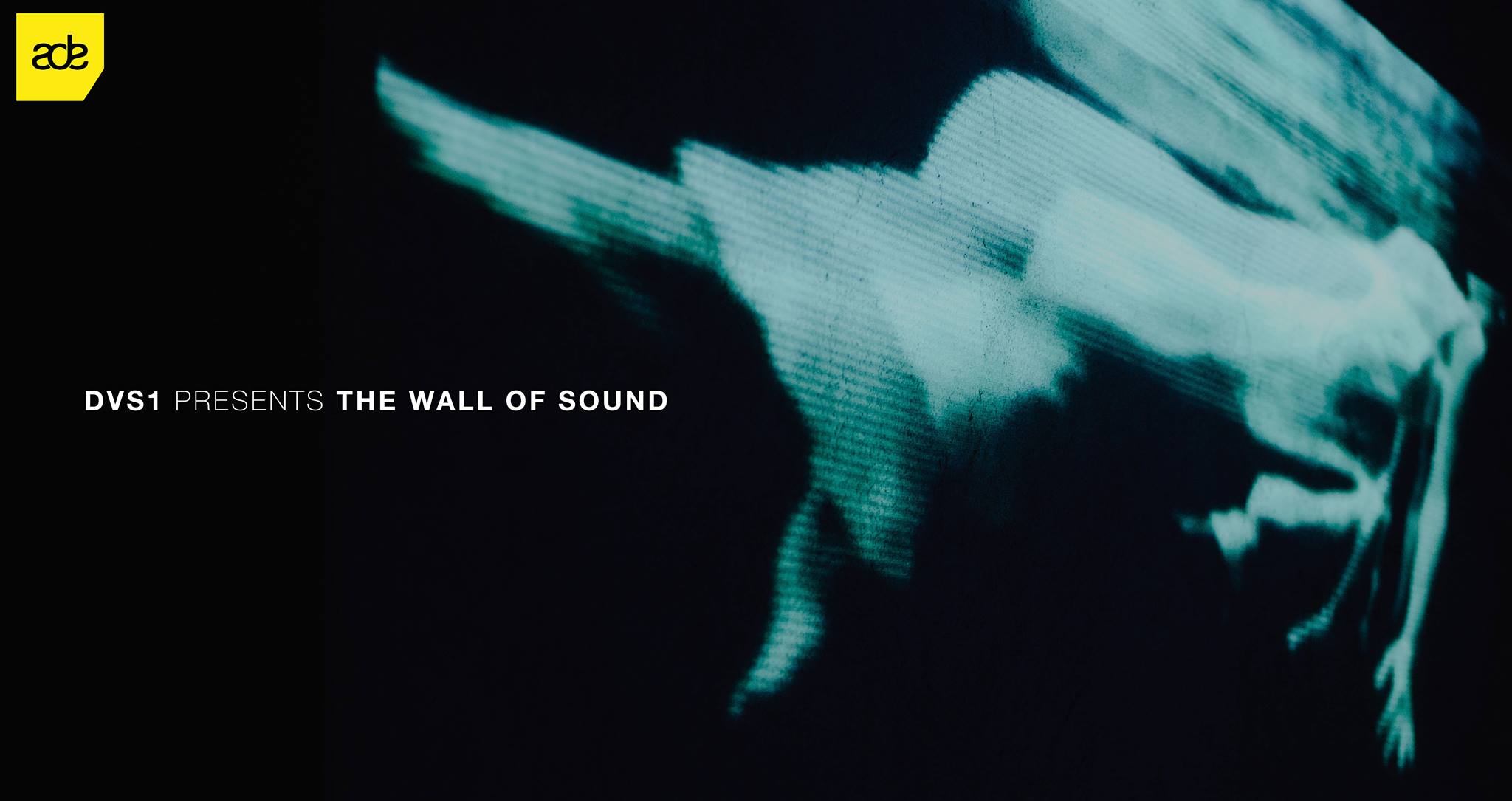