Liam Wachs’ psychedelic take on club music has caused a stir under the acronym DSC, while as Desert Sound Colony he’s combined heady guitars with electronic beats. Now he’s opted to unite the whole under the latter name.

Recent release ‘Wake Up’ on Man Power’s Me Me Me was an enveloping piece of twilight dance, full of spectral atmosphere and tiny melodic details, while his latest single ‘Aunt Wendy’s Wedding In Wales’ on Holding Hands is a trippy breakbeat cut suggesting there was something special in the punch at the reception.

Desert Sound Colony’s sound is fresh and wide-ranging and his Fresh Kicks mix is similarly so, bringing together techno, house, garage and breakbeat for a very UK sounding set. Check it out in full at the bottom of the page. 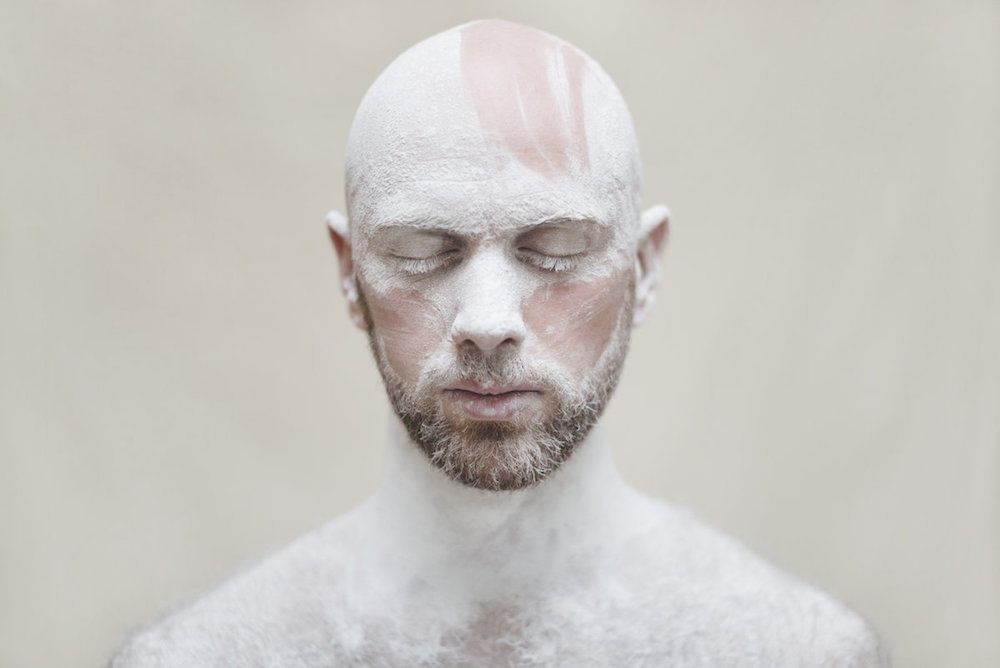 Last album you listened to in full?
"Gary Numan 'The Pleasure Principle'."

Last track that blew your mind?
"Minor Science 'Volumes' (Whities). God damn the production on this one is too good..."

Favourite festive song?
"The Flying Pickets 'Only You'."

Who would you most like to collaborate with?
"I reckon getting in the studio with KiNK would be unbelievably good fun."

Which cartoon character would you most like to be?
"Beemo from Adventure Time."