Kyam proves why he's one of jungle's hottest new talents with a fiery blend of Amen killers and dubby rollers for our Fresh Kicks mix series.

First appearing in our UK magazine pages last year when we picked up on his then-new Subtle Audio track 'NOLA' — a rapid fire rinse out with a devastating new machine gun break reforged from a recording of a New Orleans drummer — Kyam has since been working away on his sophomore album.

The Welsh producer, otherwise known as Matt Strangis, dropped his debut album 'Refragment' via his own Bandcamp back in 2016, and his second 'Seventy Summers' — out just last month —follows the same trend.

Don't let the pay-what-you-want label fool you though, Kyam's output is all A-grade, offering dubbed-out marches alongside brain-battering assaults which have also earned him release on Foundation X Digital, Vampire and Danger Chamber Digital, amongst others.

This year he's already got weapons loaded and primed to fire for Foundation X and Alphacut. Catch a sneak peak of these in his Fresh Kicks mix alongside some absolute F.Y.A.H from Equinox, Dom & Rolan, Homemade Weapons, Tim Reaper and more. 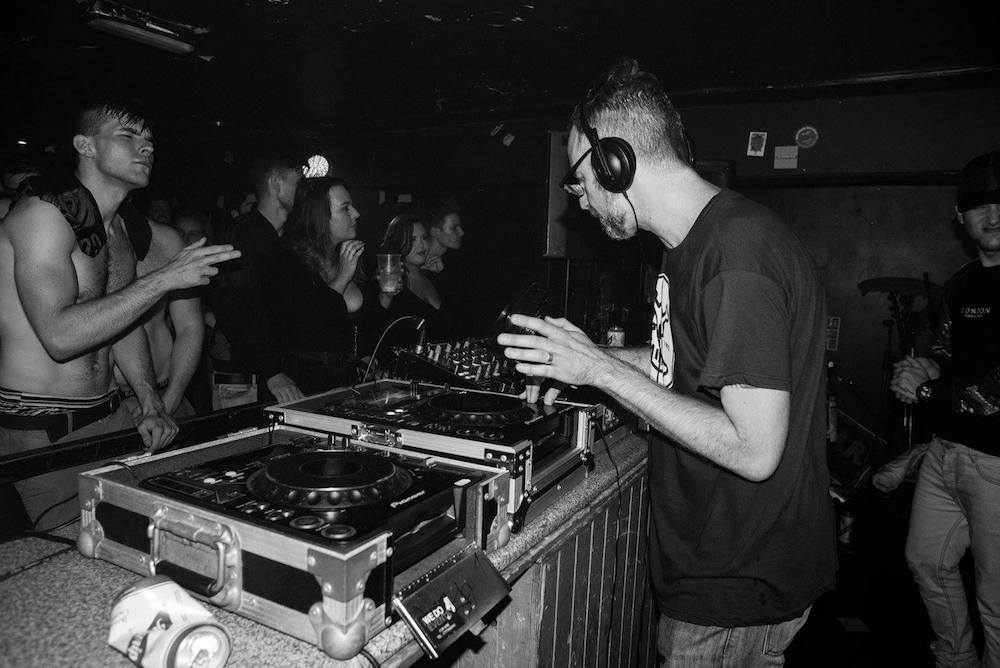 Last track that blew your mind?
"Phuture-T’s 'The Fugitive Drummer' (Inperspective Records) — jaw-dropping tune… Feels like a funky priest whipping his congregation into a truly deranged state with the help of a house band who drink 100 Red Bulls a day, per member."

Last dream you remember?
"It involved my finger disintegrating, an avant-garde pub band, someone wearing a Sloth-from-Goonies mask, American football and an extreme weather attack."

Last mix you streamed?
"A Blackest Ever Black mix — extremely enjoyable dark and dense journey… the joys of having speakers on my admin-job PC."

Favourite DJ?
"Equinox, Digital & Spirit, Bailey, Double O & Mantra, and of course, in terms of inspiration, Andy C, would all be up there."

Who would you most like to collaborate with?
"In my dreams — Roy Orbison, Queen, David Bowie. In real life — Aphex Twin or Trent Reznor."

Who is your biggest musical influence?
"Difficult to choose, but outside of drum & bass, I’d probably say Liars. I’ve been in love with the band since I saw them tour their first album back around 2002 — constantly reinventing themselves and experimenting via battering angular outings, wonky electronics, drone shenanigans, fragile odes and unhinged freak-outs. In terms of drum & bass, there are loads, but Spirit in particular quickly springs to mind — master of darkness, versatile, and still hugely consistent after all these years."

What's your New Year's resolution?
"Finally get round to learning some Italian. Keep music as big a part of my life as possible. Discover whether the chicken or the egg came first."