Fyre Festival producer Andy King is going on a speaking tour around the UK.

The man who famously prepared himself to 'do whatever it takes' so the ill-fated and controversial luxury party could import enough water will appear in cities including Newcastle, Glasgow, London, Sheffield, Edinburgh and Birmingham. The ten shows, billed as 'A Fyre Side Chat', will see him share anecdotes and memories from the disastrous event for around 60-minutes per date, followed by a 30-minute Q&A.

King was among the most memorable characters in the eye-opening and unforgiving Netflix documentary, 'Fyre: The Greatest Party That Never Happened'.

After previously being responsible for high profile, A-list soirees in New York City, King was drafted by organisers of the doomed Caribbean festival, which has now been committed to the pantheons of major music disasters after attendees were left stranded and out of pocket, with local staff, contractors and suppliers going unpaid. Despite this, Billy McFarland, mastermind of the catastrophe, hinted at plans for another festival last year while also revealing an interest in publishing his memoirs. 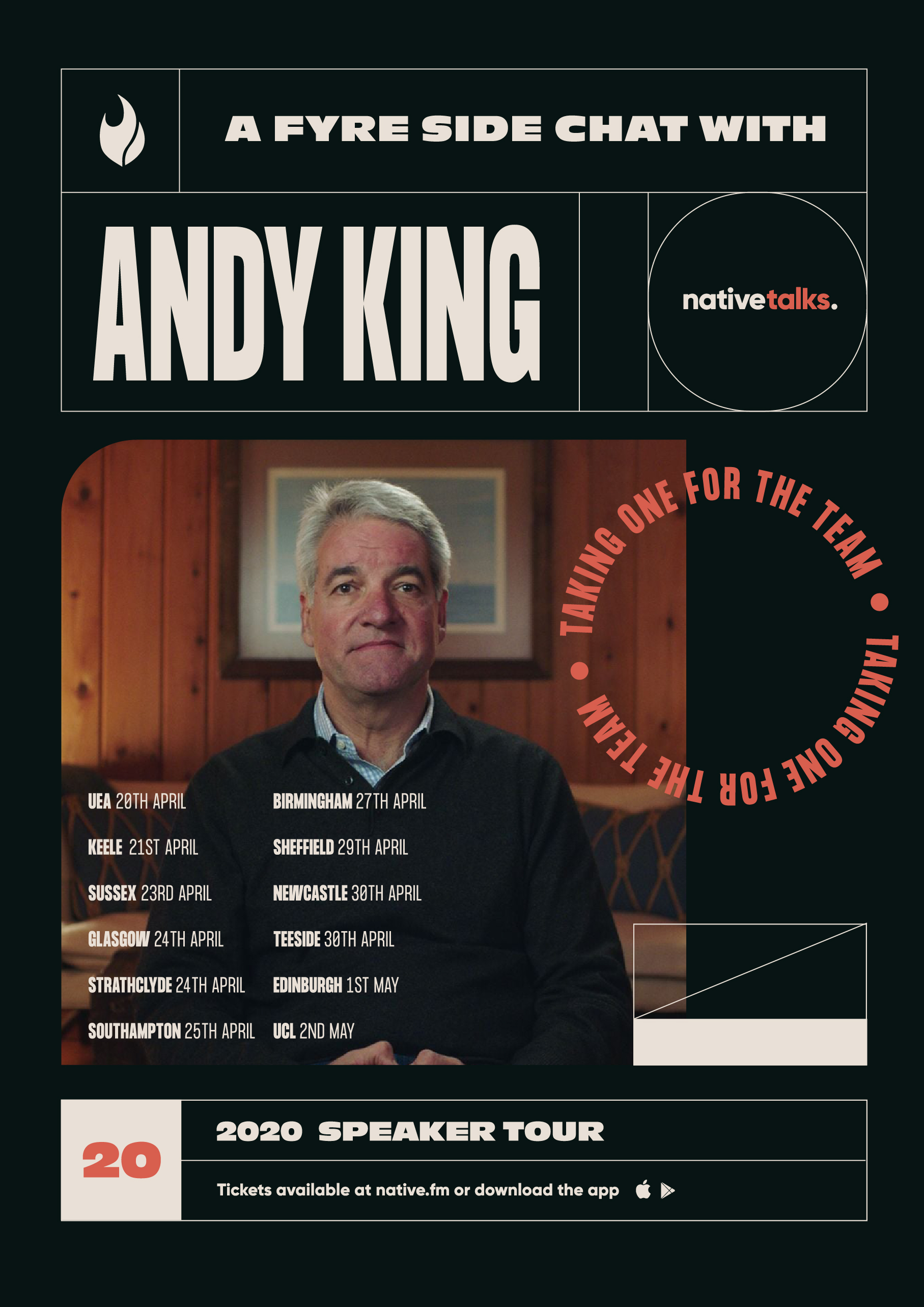 News
New documentary on the history of UK rave out this month
News
Fyre Festival ticket holders to get $7,226 as part of class action settlement