Hot Creations has announced that the label's 100th release will be a new EP from label boss Jamie Jones.

The new EP, which is called 'Kooky Music', will feature three originals and one remix from Hot Creation affiliate Kevin Knapp.

One of EP's tracks is a cover of 1995 Nookie track, 'Sound of Music', and will feature vocals from Katy B.

On reaching the 100 releases milestone, Jamie Jones said: "I'm so honoured to be releasing the 100th record on Hot Creations, it's been an incredible journey to reach this point and I can't wait for the next 100."

Launched back in 2010, Hot Creations has grown into one house music's most respected labels and has released cuts from a diverse selection of producers including Kevin Knapp, Danny Daze, Miguel Campbell, Patrick Topping and Richy Ahmed. The label also has a couple of offshoots, Hot Waves and HOTTRAX, too.

Jamie Jones is currently in the throes of his Paradise residency at DC-10 in Ibiza, with the highly anticipated closing party scheduled for Wednesday 27th September.

You can listen to previews of Jamie Jone's new EP here. 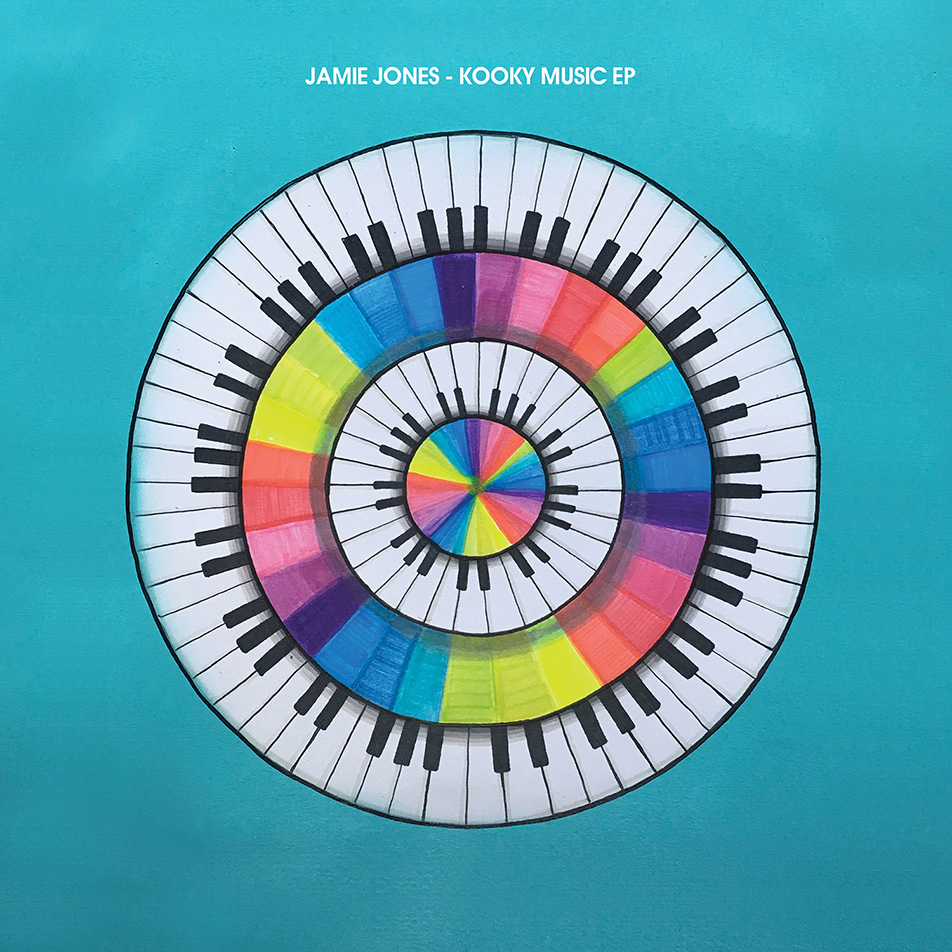