Off the back of recent single 'but my sister', the Birmingham artist has revealed she will release the 10-track mixtape via her own imprint [NOSPACES] on 14th October.

The mixtape comes after the release of her 2019 debut 'Recovering Lover'. Accompanying the news is new single 'brown eyes'. Released on 7th September, it features Delaware MC and producer ZekeUltra, as well as a video filmed and directed by Milky and Kiran Lehal.

Speaking about the track, Jaydonclover said: "[It] explores the fear of falling and not being caught, and due to the result of that, I then break. This song poses the question ‘are you going to catch me?’, which ZekeUltra perfectly explains the struggles of life that he faces as to why he might not, but later concludes the feeling is mutual.”

Jaydonclover previously released 'dreamhotel' in early July. Before that, she dropped the two-track 'happier, but still sad' EP in November last year. 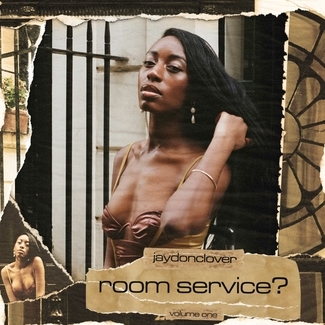