Jeff Mills has unveiled a three-disc compilation, incoming via his own Axis records.

'Sight, Sound And Space' is broken down into 42 tracks and is slated for release on the 4th of October.

The Sight disc focuses on music created for films and video, with Sound shining a light on the DJ/producer's more unique tracks. Space, the third disc, comprises of music related to outer space.

The package also includes a 50-page booklet, And, where the techno pioneer breaks down his creative process when creating the compilation.

'Sight, Sound And Space' follows 'Moon - The Area Of Influence', an album released by Mills earlier this month to commemorate the 1969 Moon landing. 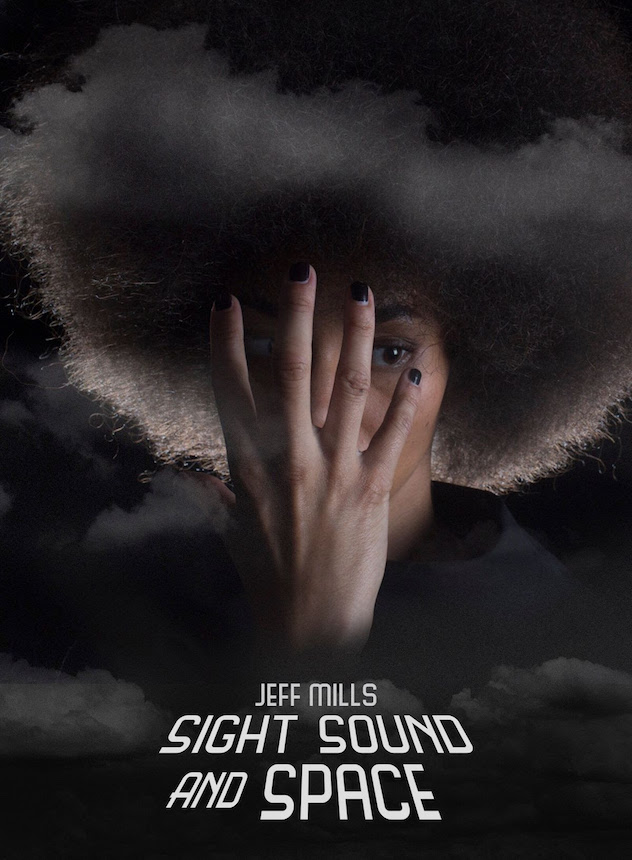