John Beltran has announced a new Placid Angles EP, '056 (The Lotus)', which will arrive via Nic Tasker's AD 93 label on 22nd July.

The release marks the first time the producer has put an EP out under his celebrated pseudonym, with previous outings all coming in the form of studio albums.

"I’ve only released long players under this moniker and I couldn’t be happier with this four tracker. I’m also super excited to be working with Nic and AD 93. I really wanted to get back to a 90's energy for this project. That genuine IDM energy and feel that inspired me so many years ago. I have also thrown in some subtle 303 arps on this for your enjoyment," said Beltran.

"I always kicked the idea around that I would only produce a couple more Placid Angles records for personal and nostalgic reasons then be done with it, but the outpour of love and enthusiasm for my Placid material has me all in and wanting to keep at it with this special side project. So I will," he added.

Previous outings by Placid Angles have landed on seminal imprints like Peacefrog and Retroactive. Last year, Michigan-born Beltran unveiled the latest LP under his own name, 'Aesthete', via Furthur Electronix.

'Stormy Angel', the first track to be unveiled from the forthcoming '056 (The Lotus)' EP is below, and vinyl pre-orders for the full package are now available. 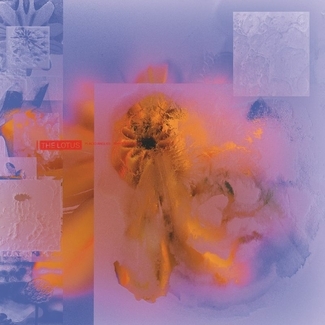