The Glaswegian DJ and producer, who runs his own Eyeangle Records and is a resident at the city's Sub Club, will join Denis Sulta's esteemed imprint with four-track delivery, 'East Coast Edits'.

Comprising of four, upbeat disco edits, the EP will be released on the 9th March, and follows the last release on the label, Dan Shake's 'Bert's Groove/Daisy's Dance', released in September last year.

Pre-order the EP here via Rubadub, where you can also check out previews of the tracks.

In the meantime, listen to DJ Mag's Fresh Kicks mix with Liam Doc, where we spoke to the DJ alongside an hour of gritty club sounds and percussive techno heat. 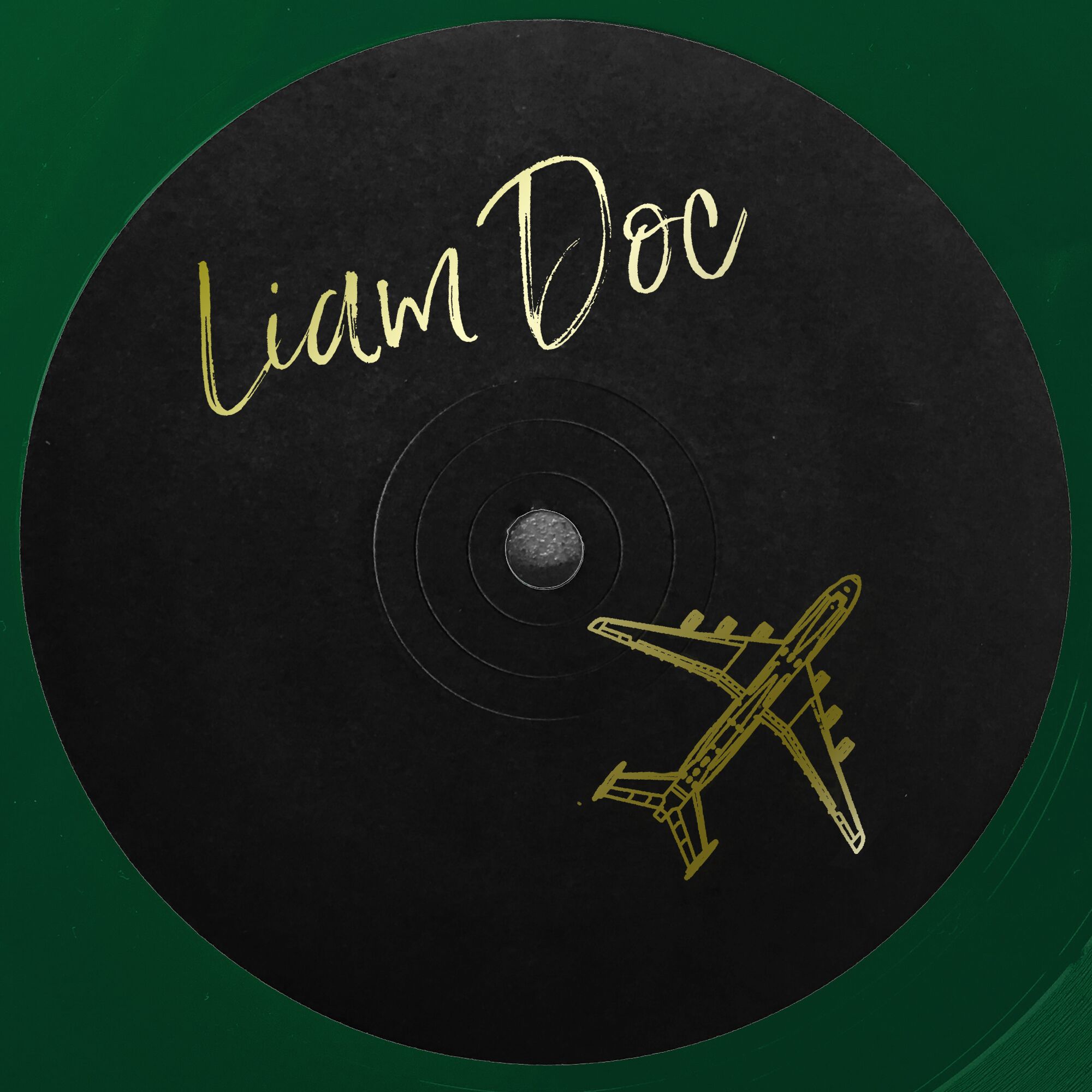 Denis Sulta scooped the award for Best DJ at the 2019 Best of British Awards. Watch his set at the awards party at London's Steelyard here. Cover Features
Denis Sulta: Got to be real