Loraine James has released a new single under her Whatever The Weather alias, '36°C'. Check it out below.

The track closes the forthcoming album, also called 'Whatever The Weather', which will land via Ghostly International on 8th April 2022, with a launch party set for Cafe Oto, London, the day before. The new album follows the London-based producer's acclaimed 2021 LP, 'Reflection', which ranked in DJ Mag's best albums of the year.

'36°C' follows the release of '17ºC' last month. The album sees James draw on much of the electronic music that she listened to during her later teenage years, by artists such as Lusine, HTRK and Telefon Tel Aviv. She adopted a jam-based approach while working on it, which she describes in a press release as "free-flowing, stopping when I felt like I was done".

Tracks on the album that are thematically named in temperatures, corresponding to their atmosphere. For example, '0°C’, '4°C’, '17°C’, and '2°C (Intermittent Rain)'.

The result showcases the artist's broad sound palette and background as a trained musician — having learnt piano from a young age and going on to attend Westminster University to study Commercial Music. Revisit DJ Mag's  interview with James from last year, and read about how she plays live. 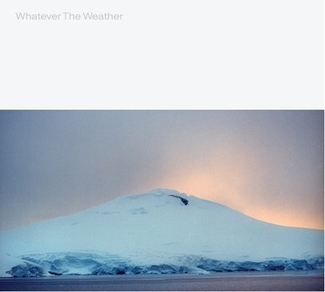