The album, originally released in 1998, featured hits like the title track, 'Teardrop' and 'Risingson', and peaked at number 1 in the charts.

British dub producer and engineer Mad Professor recorded dub versions of tracks from 'Mezzanine' as an album follow up, but only a handful were released as B-sides.

The remixes, which will be available next month, include Mad Professor's dub edits of 'Metal Banshee', 'Wire' and 'Intertia Creeps'.

'Massive Attack vs. Mad Professor Part II (Mezzanine Remix Tapes)' will be pressed to pink vinyl and released on the 20th September. Check out the full tracklist and pre-order the EP here.

Mad Professor will perform at Calibre's XOYO residency alongside Mungo's Hi-Fi and Phaeleh next weekend. 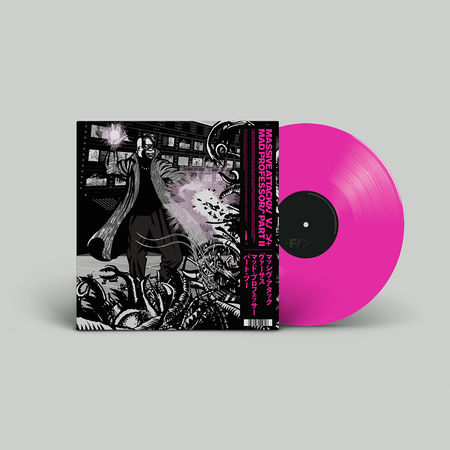