A new book collecting classic UK rave and acid house membership cards is set to be published on 1st September by Velocity Press.

The deluxe coffee table hardback Members Only packs over 500 items of memorabilia from the late '80s and '90s into 342 pages and encompasses some of the era's most iconic events – legal and otherwise – including Biology, Dreamscape, Eclipse, Energy, Fantazia, Genesis, FAC51 Hacienda, Jungle Fever, Labrynth, Ministry of Sound, Rage, Raindance, and Shoom. There's even a membership card dating back to 1874.

The book also boasts a foreword by Justin Berkmann (Ministry of Sound), contributions from familiar names like Danny Rampling as well as articles from Kiss FM and BBC Radio 1 DJ Sarah HB. There's also an interview with the alleged inventor of the glow stick.

"The acid house and rave eras changed my life," author Rob Ford told Resident Advisor. "I actually dropped out of society in many ways after going to that first rave... In my 20s, I was having a moment and threw away a big box of nostalgia when trying to find a meaning to life in other places—like UFOs," he said. "The only items I didn't throw away were my personal membership cards."

Members Only also offers an added extra in the form of business cards and pin badges from the era. Pre-order a copy of Members Only from the Velocity Press site.

A new book exploring the influence of various UK towns and cities on club and rave culture through the '90s and beyond, titled Out of Space, is due to be published this month. 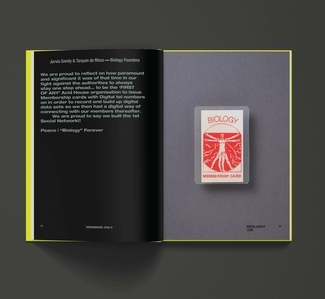 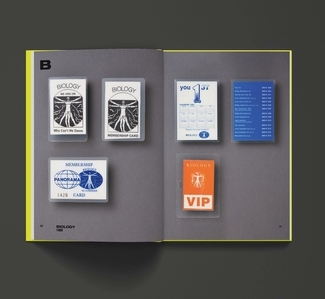