Parklife has announced Eric Prydz, Major Lazer, Disclosure, The Streets and Chase & Status among the headliners for this year's Manchester festival, which runs Saturday 8th and Sunday 9th June.

As that bill suggests, the event, which finds a home in Europe's largest municipal green space, Heaton Park, is known for mammoth line-ups, and this year looks no different. Annie Mac, Gilles Peterson, Ben UFO & Call Super, Amelie Lens and Denis Sulta will join the aforementioned names, with attendees given a staggering 16 stages to roam.

Last year Parklife was one of 25 UK festivals in the Safer Spaces campaign, 'going dark' online to raise awareness about sexual assaults at music events. A huge issue globally, in 2018 it led to the launch of Sweden's women-only Statement festival, which was then found guilty of gender discrimination.

Tickets for Parklife go on sale at 9AM GMT, Friday 1st February. 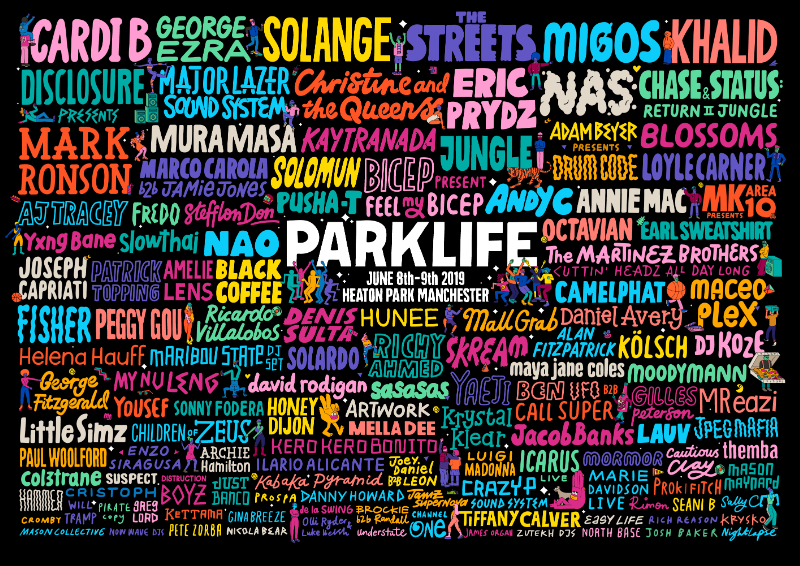