Run DMC have announced a new, limited edition vinyl compilation, set for release via 12on12 in December.

The 12-track compilation celebrates the music that inspired the legendary hip-hop group in the 80s during their emergence. The 12” release is dedicated to the group’s late DJ Jam Master Jay, who was shot dead in 2002. The compilation features tracks from the likes of Grandmaster Flash & The Furious Five, Afrika Bambaataa & Soul Sonic Force, Kraftwerk, The Sugarhill Gang and Chic, alongside their own ‘Rock Box’ and Aerosmith’s Walk This Way, which Run DMC famously covered alongside the rock band in 1986.

‘12on12 RUN DMC’ is being released in celebration of the the group’s iconic 1986 album ‘Raising Hell’. The release features artwork from LA artist Reena Tolentino and will be limited to 500 hand-numbered editions. Check out the artwork and full tracklist below. 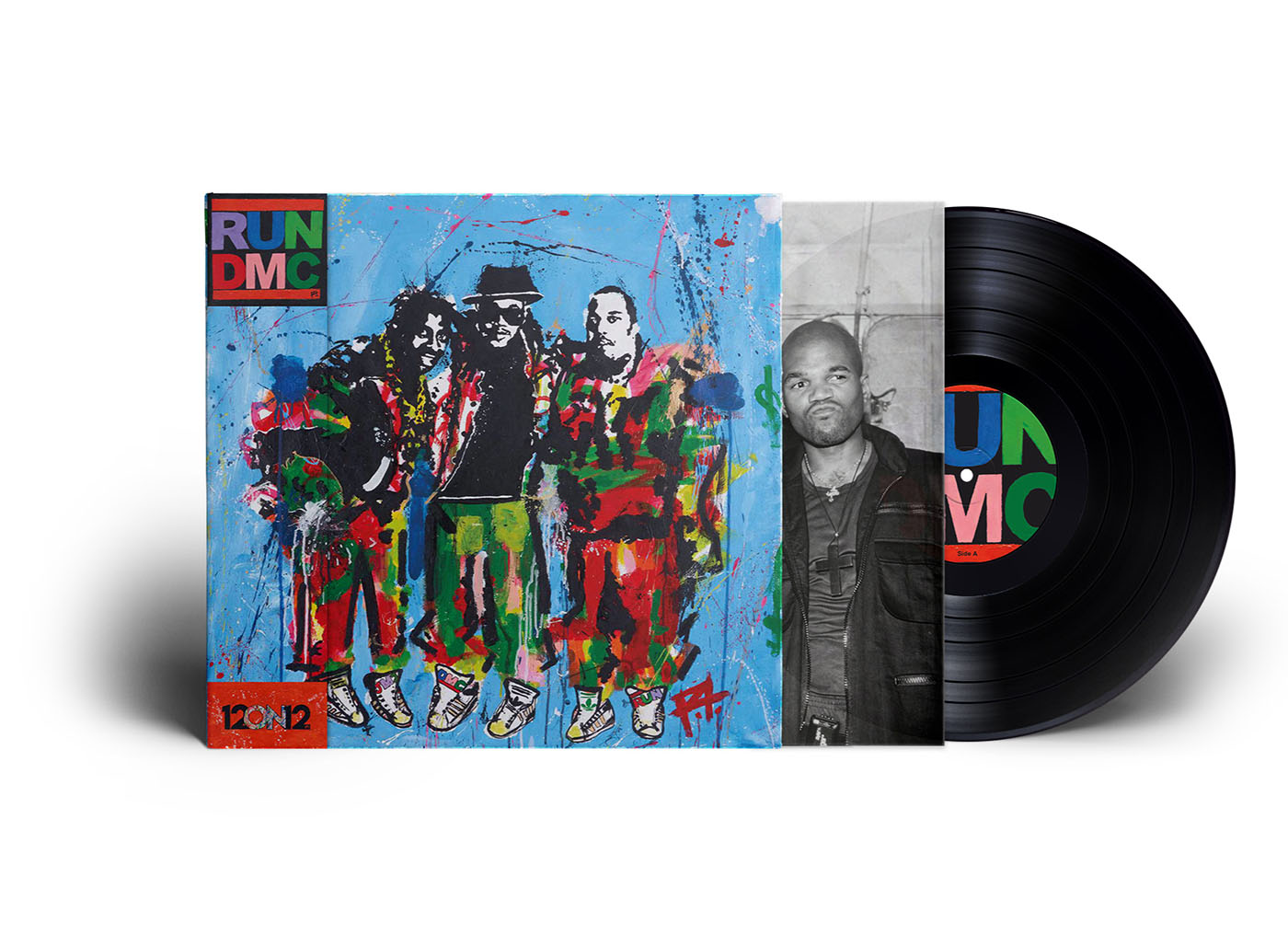