The Social Festival Colombia and Mexico adds The Martinez Brothers, Art Department, Loco Dice and more to its roster for its Latin America launch this year, taking place 17th and 18th March 2017.

Recreating the The Winter Social Festival in the UK, to be held 11th March 2017 in Maidstone, Kent, the line-up reflects Fanciulli’s strong pack of pals within the UK house scene, that also includes his brother and fellow producer/DJ Mark Fanciulli.

Click here to purchase your tickets. View the full roster of artists for both the Mexico City, Mexico and Bogota, Columbia editions below. 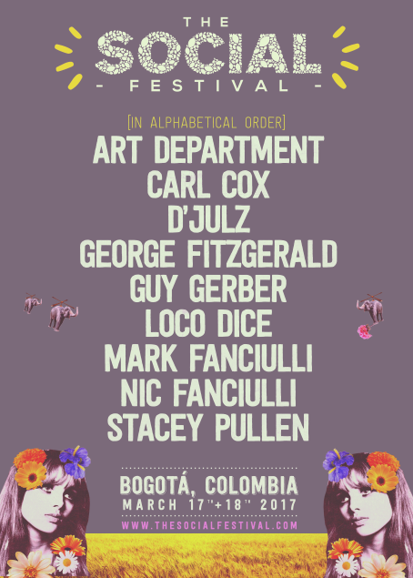 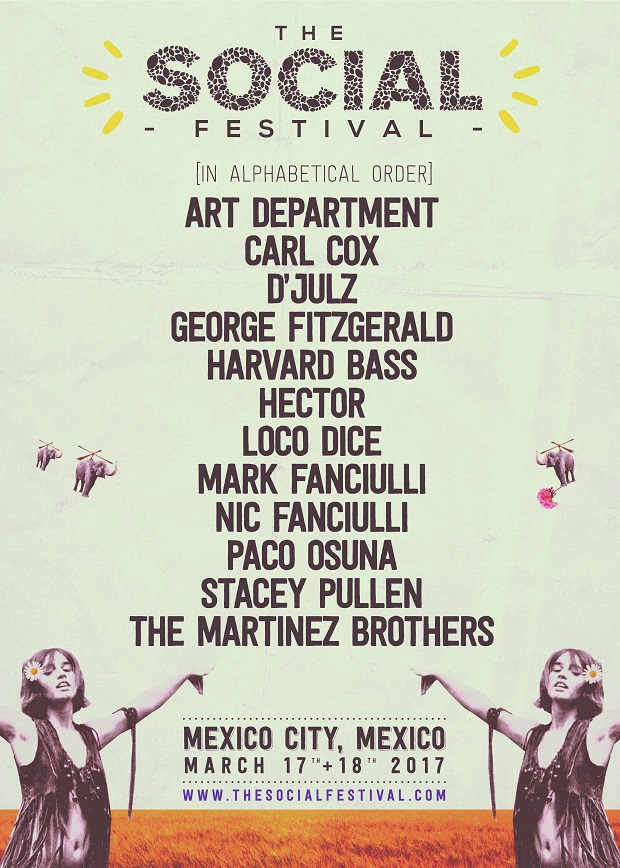