The Streets, aka the project of multi-instrumentalist Mike Skinner, has announced the release of a 20th anniversary vinyl edition of seminal 2002 album ‘Original Pirate Material’.

Released via the album's original label, garage mainstay Locked On, a limited edition orange vinyl boxset and exclusive orange double vinyl LP will be available as part of the UK's upcoming Record Store Day (RSD) on 23rd April. Check out the vinyl below and go here to find your local RSD store.

As part of the anniversary celebrations, fans will also be able to get their hands on an array of exclusive merch items designed by streetwear brand SCRT.

A capsule collection of T-shirts, hoodies, and a cassette will be available to purchase at the launch event at SCRT's flagship store on Redchurch Street, Shoreditch, London, also on 23rd April. Have a gander at the merch below.

Earlier this year, Mike Skinner signed up for a four-week residency at London club XOYO, which has seen him play each Friday in March. The Streets also dropped a new single with Master Peace, 'Wrong Answers Only'. 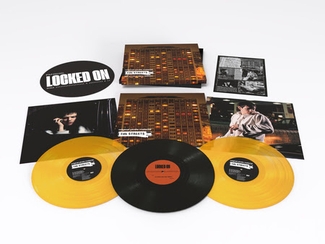 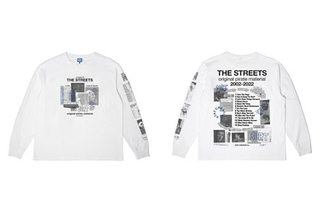