Technics have revealed that their reissued line of SL-1200 turntables are not marketed at the DJ community.

In an interview with The New York Times, Hiro Morishita, a creative director at Technics, commented, “Our concept is analog records for hi-fi listening. DJs are fine, too, but as a marketing target it’s problematic. We don’t want to sell the 1200 as the best tool for DJing. The 1200 is the 1200.”

Released in August of last year through Technics' German distributor, the updated Technics SL-1200 costs twice as much as the previous 1210s, coming in at approximately €4,000 per turntable, and has sparked confusion and outrage with vinyl DJs globally.

With its hefty price tag and luxe chrome casing, Mr. Morishita also said that the brand has struggled on how to position the reissued turntable, and was hoping to market the updated kit to wealthy audiophiles, rather than the bedroom DJs or hip-hop turntablists that first popularised the iconic range.

In an even more bizarre move by the Japanese retailer, Technics have hired German classical pianist, Alice Sara Ott, to be its "global brand ambassador”, as well as gifting an SL-1200G to London's famous Abbey Road Studios.

In spite of the eye-watering price tag and confusing marketing angle, Panasonic revealed that the initial set of 300 special edition SL-1200Gs, made available when sales restarted this year, sold out in under 30 minutes.

No news yet on when the next round of SL-1200s will be available for purchase.

Read our review of the Technics SL-1200s here. 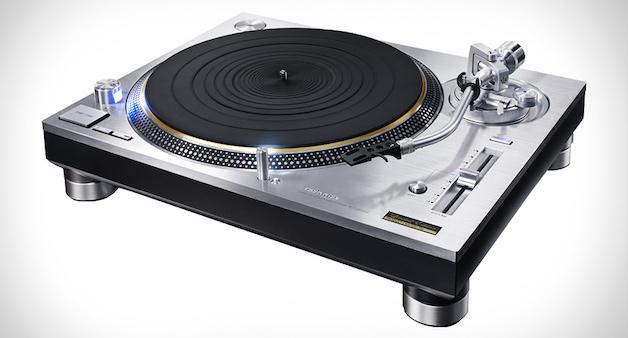