Three EPs by the late Cherushii are set to be released on vinyl.

On 1st April, Perfect Location Records will release 12" 'Nobody's Fool', 'Starlight Express' and 'Manic' by the San Francisco DJ and producer as a 3 x 12" set.

Marking the first physical reissues of the original self-released digitals – which were originally self-released on Bandcamp in 2015 and 2016 – the records feature UV gloss sleeves of original, hand-drawn artwork by Cherushii's sister, Sabrina Fox.

On 2nd December 2016, Cherushii, real name Chelsea Faith Dolan, was one of 36 people to tragically die during a fire at Oakland venue, Ghost Ship. Her discography includes also 2013 12" 'Queen of Cups', as well as the 2015 album 'Memory of Water'.

Created in close collaboration with Cherushii's family, 'Three EPs' can be pre-ordered via Bandcamp.

In April 2020, DJ Mag ran a mix from Cherushii recorded in 2015, comprising tracks from the catalogue of 100% Silk, a label she was closely affiliated with. 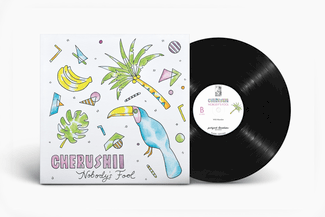 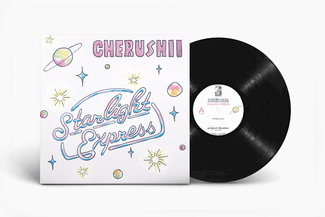 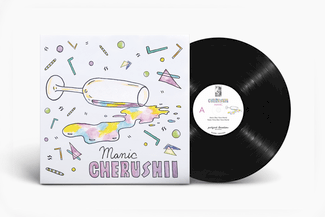