Tomorrowland's One World Radio will celebrate its 1st anniversary with a 24-hour marathon show.

Making the celebrations even more special, the station will air more than 20 world music exclusives, and more slots will be hosted by Tomorrowland festival favourites in the form of Dimitri Vegas & Like Mike, Steve Aoki, Timmy Trumpet, and many more.

As part of its 15th anniversary celebrations, Tomorrowland launched One World Radio in 2019, its very own digital radio platform. In its first eight months of broadcasting, the station attracted an impressive 12.3 million listeners. While it was initially intended as a temporary, one-off project, the success of the platform meant that the festival made the decision to keep broadcasting live 24/7.

You can listen to the show here. Check out the full schedule below. 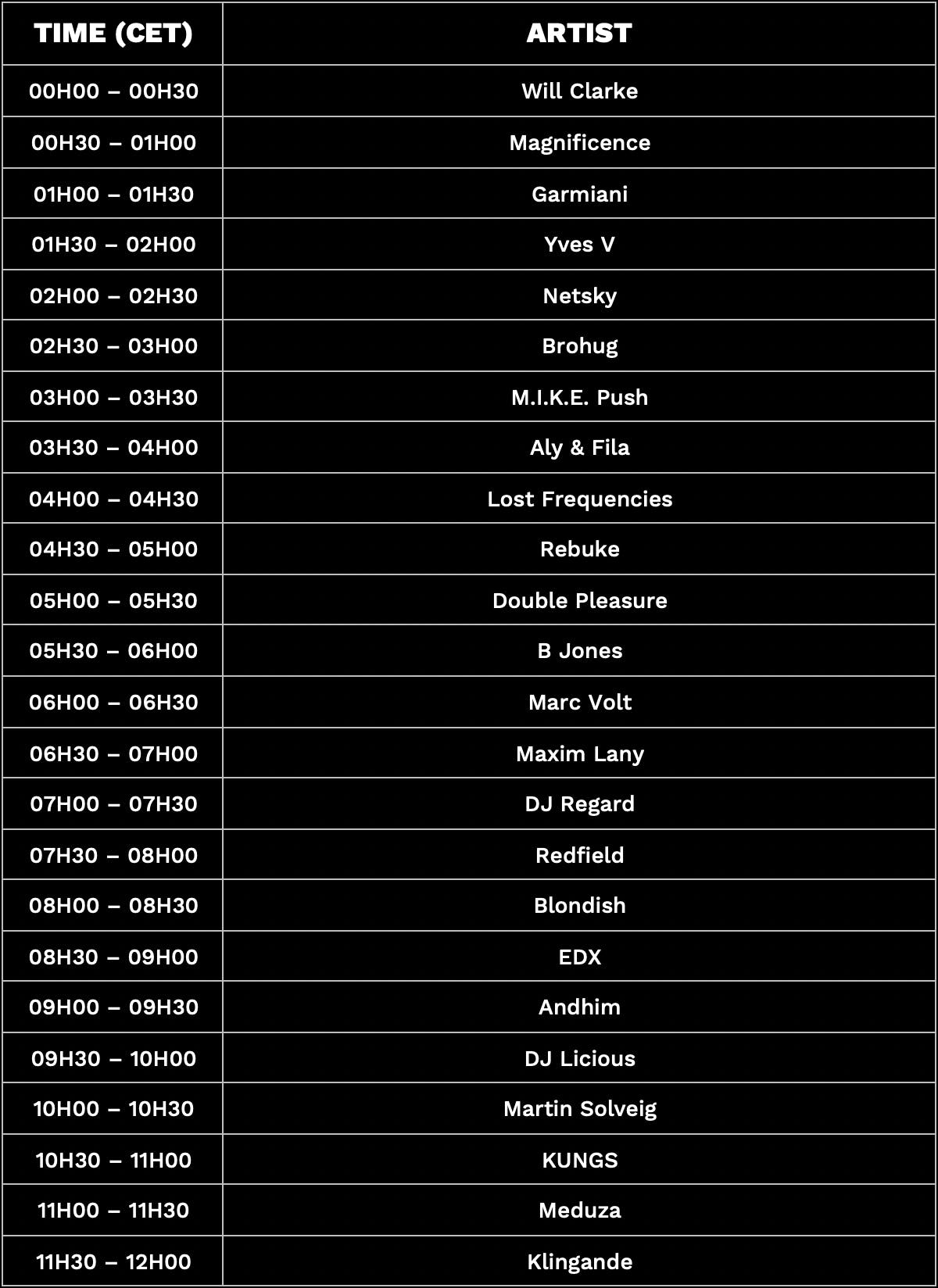 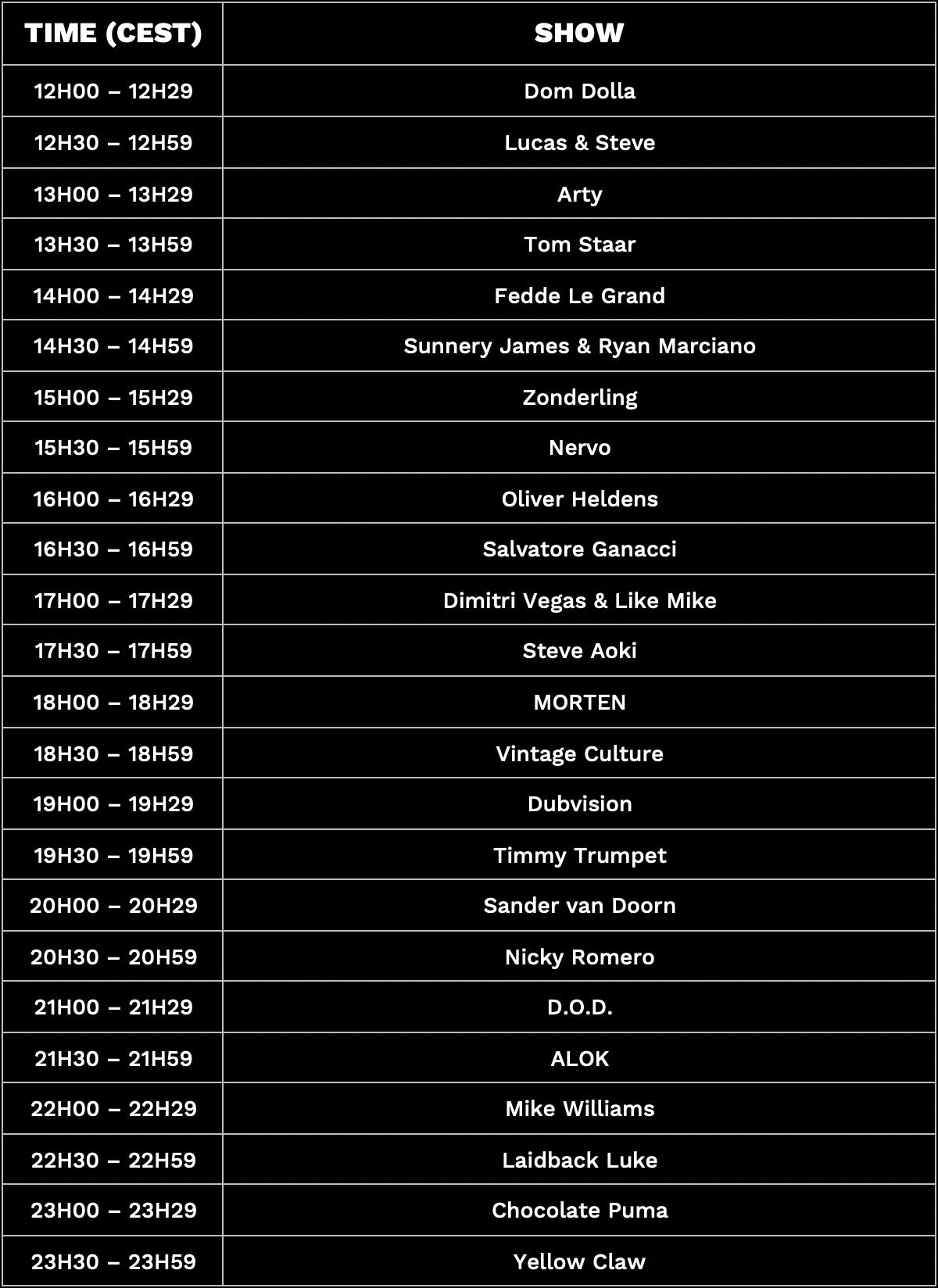