Tomorrowland has announced the release of a vinyl box set packed full of iconic festival tracks.

Among the artists committed to wax are Armin van Buuren, Avicii, Dimitri Vegas & Like Mike, Calvin Harris, Eric Prydz, Fatboy Slim, Fisher, and many more. The box set will feature a selection of tracks that have never been released on vinyl before.

The 'Deluxe Edition Tomorrowland 2015-2019 Anthems' is limited to 3,000 numbered copies. Pick up a copy from the Tomorrowland site.

Tomorrowland will return this summer for the first time since 2019, taking place across three weekends in July. Check out the full line-up here. 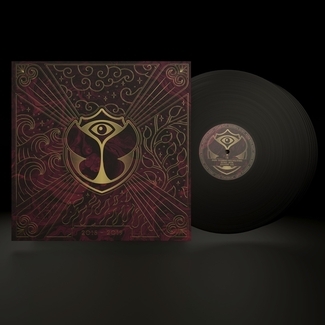