These are the Top UK club events in September 2019 | DJMag.com Skip to main content
Clubs

In the South and London the last stand of legendary party Faith is essential— check pole position. Printworks is firing on all cylinders again, our pick features two one-to-watch DJ duos in Kiara Scuro and Blasha & Allatt. And Alix Perez’s 1985 Music brings dnb for heads in the capital via a beastly bill including Fracture and GLXY, with secret guests promised.

We’re most excited about two Brighton sessions, mind. Accidental Meetings is at one of our favourite small rooms, with bookings meaning business. Volruptus’ releases on both трип and [bbbbbb] are anything but predictable techno, and Assembler Code regularly drops onto celebrated electro platform CPU. Both debut in town on the night, with Lobster Theramin’s Slacker. Meanwhile, Patterns has one of the finest purveyors of forward bass, L U C Y, on for a fiver.

Not enough? Room 2 in Glasgow has exotic but storming rhythms from JASSS and Avalon Emerson’s immersive, curve-y fours. Whereas Club 69, also in town, pairs Jensen Interceptor with Sync 24— give it a miss if electro offends.

Last but definitely not least, Birmingham hosts Queer Noize Club, an inclusive party with a ‘what was that’ soundtrack— this time with grime-appropriator Iceboy Violet, multi-faceted bringer of heat Ifeoluwa and Stockholm sound artist Annie Tadne. Also in the Midlands capital, elusive cult figure Dez Williams plays a rare live set of broken acidic stuff, and Martin Hare and Jerome Hill stop by Matrix Techno Club for sledgehammers in the dark. Bristol, on the other hand, wants to check Livity Sound’s one-off party, and new starter Shutdown; innovation at 140BPM from Deep Medi and Black Acre's Commodo alongside emergents Hutton and (the evidently LOL-friendly) Ray Von.

As ever, more complete listings are in the latest edition of DJ Mag, issue 597 (September 2019), which focuses on mental health in dance music. 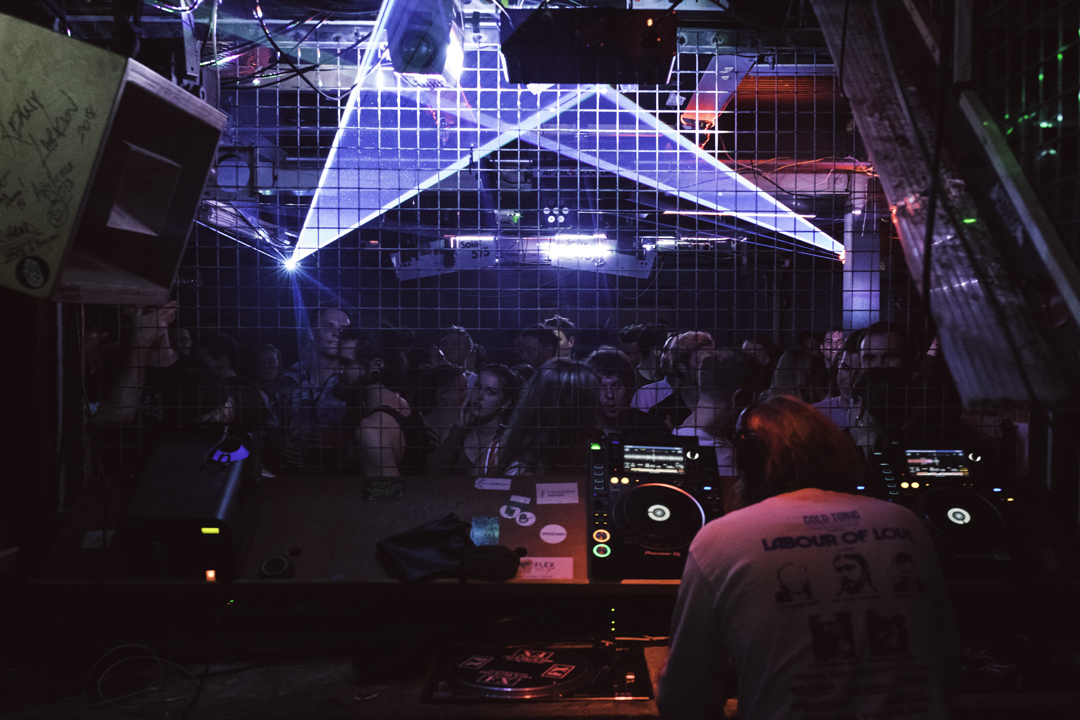 1. FAITH — 20 & OUT
SATURDAY 7TH SEPTEMBER
THE CAUSE, LONDON
It’s always sad to see a great party stand down, and after two decades in the game saying goodbye to London session Faith is going to be particularly emotional. Still, better to call it quits on a high rather than anything else, as someone probably once said. Advice the crew have clearly taken to heart here.

One last job, then, so in true movie style there’s a cast of crate-digging rebels heading for The Cause tonight destined to bring an all-or-nothing vibe. Maurice Fulton takes top billing, although he’s got stiff competition from the similarly super-talented house type Byron The Aquarius. Those guys aside, the original residents are all present and correct, too. If you’re unfamiliar that’s Bill Brewster, Terry Farley, Stuart Patterson and Leo Zero. Trust us when we say there will be tears at dawn, and more than likely a few after sessions where we can all pretend it’s not over yet.
4PM - 4AM / £12 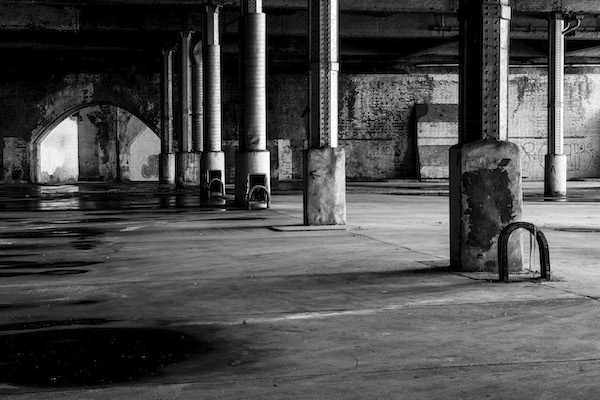 1. APHEX TWIN CURATES
FRIDAY 20TH SEPTEMBER
THE DEPOT, MANCHESTER
It’s hard to believe Manchester’s Warehouse Project could get much bigger than its last and final season at Store Street. With that in mind this opening bash at the event’s new, 10,000 capacity home is already making us look rather shortsighted. But, given the line-up, we’re not holding any grudges.

2019’s inaugural journey into the big, dark, cavernous space sees Aphex take the lead, with Nina Kraviz showcasing her eclectic, punishing take on techno. Lee Gamble will bring the broken UK rave, Aleksi Perala is an immersive techno genius, while new schoolers 33EMYB, Rian Treanor and Renick Bell are truly innovative nocturnal noise makers. Just be sure to save some energy for the local contingency, too— Acre, Szare and Crowww are some of the city’s most sonically explorative.
7PM — 3AM / £39.50 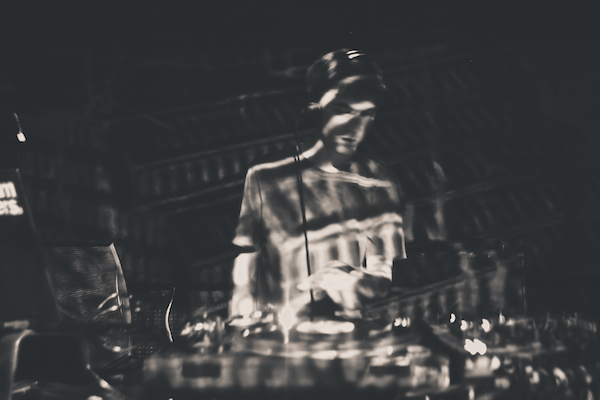 1. LIVITY SOUND
SATURDAY 14TH SEPTEMBER
TRINITY CENTRE, BRISTOL
Bristol’s club scene has taken a hammering in recent times. Nevertheless, tickets like this show just how much strength there still is in the city. Not just one of its finest crews in effect, but they’ve invited one of their most respected peers to play and set up in a Grade II-listed church people really should spend more time dancing in (or at least painting the graff room upstairs).

Background covered, let’s move to the specifics. This evening sees the truly exciting prospect of Ben UFO in the place, which is almost guaranteed to be pretty special given Hessle Audio, and the range of techno-dubstep the collective are known for, sounds so right for this city you’d be forgiven for thinking it was born here. It wasn’t, but Hodge and Peverelist did emerge from these ends and also play tonight, and those who forget to catch homegrown star-in-the-making Danielle will answer to us on Monday morning.
10PM - 4AM / £12.50

Martin Guttridge-Hewitt is DJ Mag's clubs listings person, and is always looking for new parties— hit him up on Twitter @Martinghewitt. Music
Premiere: Ido Plumes ‘Which Way Is Up’