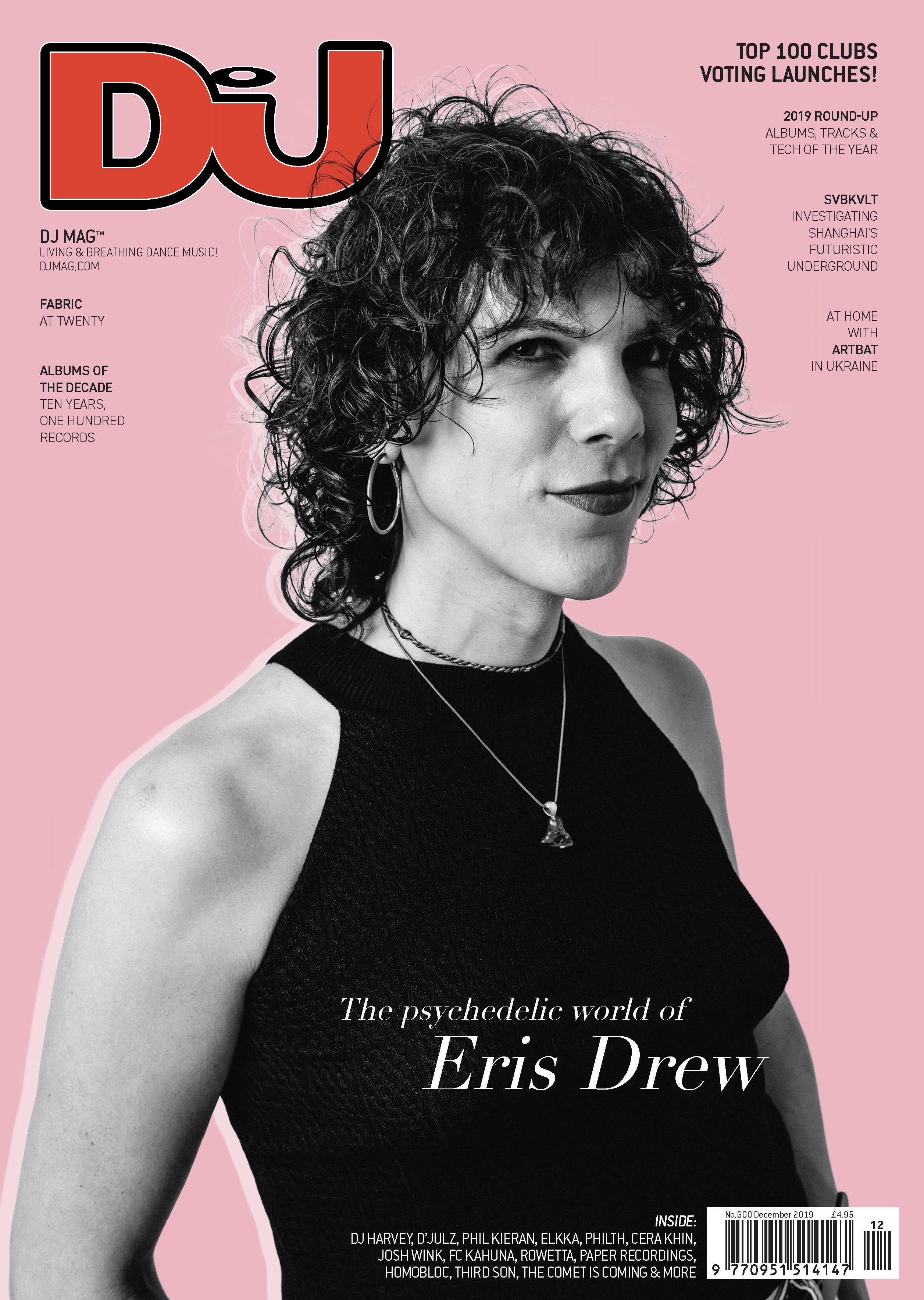 “Keep politics out of dance music.” So runs the odd post on social media, but in truth the two are inextricably linked. That was the conclusion of the Politics Of Dancing panel I sat on at the Louder Than Words festival in Manchester recently. When law-makers legislate on how late clubs can open, or sanction forms for the police — such as the infamous Form 696 — that allowed racial profiling of potential club attendees, that’s political. Drug laws are political. Festival licenses are ultimately political. Taxes — political. Healthcare, and whether it’s free — political. Decisions made in citadels of power in the UK affect all of us in various ways in our everyday and night-time pursuits.Fifty years ago, when the Stonewall Inn in New York endured another police raid and the patrons fought back, the LGBT community was effectively birthed. The black civil rights and women’s liberation movements are well within living memory too, and without any of these campaigns for equality — undeniably political — the electronic dance music scene wouldn’t be what it is today. Dance music grew out of black gay culture, remember.This was fabulously demonstrated at the Homobloc festival that I went to after my panel in Manchester last month. Parodying the bigoted Westboro Baptist Church, a plethora of radical queers waved protest placards — some silly, some brilliantly on-point — as they paraded through the party. It was a reminder that despite apparent freedoms in the West, some rights have had to be fought for. Homobloc raised twelve grand towards All Out, a human rights initiative showing support for LGBT groups in Poland and other European countries with more repressive LGBT discrimination. Our scene is getting more conscious in a multitude of ways.There’s a general election in the UK this month, in case you hadn’t noticed — the day after our Best Of British awards on the 11th December. I’m not about to tell you how you should vote, but it’s worth noting that all the government attacks on our UK scene over the years have come from a majority Conservative government. Everything from the future of the NHS to Brexit and its possible adverse effects on the music industry are up for grabs this time — use your vote wisely.CARL LOBENEditor