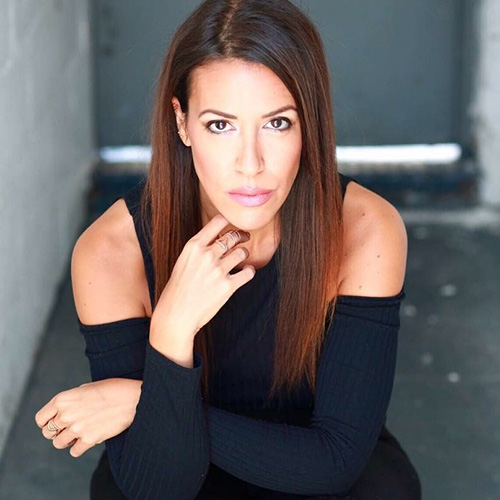 Born and bred in New York City, Erin grew up in the golden rave days of the late ‘90s, sneaking into clubs like Twilo, Tunnel and Limelight, and any illegal warehouse that would have her. Yes, there are photographs of UFO pants and pacifiers. No, she will not be running for public office. A classically trained clarinetist in her youth, she promptly ditched woodwinds for a set of Technics and began DJing in her teens. She has played in NYC, Berlin, WMC Miami and at Burning Man. Erin’s career path eventually landed her on US national television, where she was a sports & entertainment presenter on SHOWTIME, NBC Sports, CBS Sports and CNBC, and covered the 2014 FIFA World Cup. When she’s not crying over Arsenal’s horrible choices, she edits and writes DJ Mag’s North American edition.