Titled ‘Maya’, the album will be released on 23rd October on Venetian Snares' Timesig label. It’s not the guitarist’s first foray into electronic music, having released experimental and acid techno EPs under the Trickfinger alias over the years. Earlier this year, he released a new EP under the alias titled 'Look Down, See Us'.

JASSS has announced a new EP on Whities.

'Whities 027' is the first solo work we've had from the critically acclaimed producer and DJ since her first album, 'Weightless', in 2017. The new material will arrive on 20th March.

Pegged as "an unapologetic ode to rave", the two tracks are inspired by the artist's formative years on the dancefloor as a teenager. Opening number, 'Turbo Olé', sets the bar high via powerhouse breaks and frenzied synth lines — take a listen below.

Marc Acardipane, known to many as the Godfather of Hardcore, is set to re-release a number of his classic works as part of a new compilation.

The 34-track release features remastered versions of songs produced under a variety of aliases going back over the last 30 years, including Mescalinum United, Pilldriver, Rave Creator, Marshall Masters, and The Possessed.

He's also enlisted a number of current heavyhitters from the techno world to remix some of his classic tracks, with the likes of Perc, JASSS, VTSS, Solid Blake, Dasha Rush, and Gabber Eleganza amongst them.

An inquest has ruled the death of Fantazia co-founder Gideon Dawson as drug related.

The rave promoter is thought to have succumbed to health complications stemming from a 'cocktail of drugs', including morphine which he was prescribed after breaking a number of ribs.

Hardstyle festival Defqon.1 has been cancelled “indefinitely”, it has been announced.

The Sydney, Australia edition of the festival, organised by Q-Dance, released a statement on 30th May, revealing that the Sydney International Regatta Centre had pulled its support for the festival, making it impossible to go ahead.

LMajor teams up with Mani Festo this month to deliver the second edition of 'Club Glow', the mixtape series launched last year by Denham Audio and Borai.

Split into two sides packed with original tracks, the A features 11 cuts from Mani Festo, while the B brings together a whopping 17 new tunes from LMajor.

A compilation mix from each artist has been recorded to cassette tape, plus all tracks will be available separately via digital download.

Placing its focus on rave and hardcore subcultures, the label will cover books, records, zines and clothing.

It's set to launch with the release of Hardcore Soul, a book and mixtape which has been made alongside photographer Ewen Spencer and multidisciplinary artist Mark Leckey. Guerrini and Spencer's connection dates back to their first meeting at a Dalston pub in 2017 where they got talking about their respective interests in gabber and northern soul.

“Bonkers, light in the head; slightly drunk. Perhaps from bonk, a blow or punch on the bonce or head.” It's a word whose origins come from the British navy, at least according to Eric Partridge’s 1948 book, A Dictionary of Forces’ Slang. For a generation that had grown up in the ‘90s, however, the word instantly conjures up another image: the cartoonish covers and soundtrack of happy hardcore’s defining, and to some damning, Bonkers series, which released its final instalment that same year. 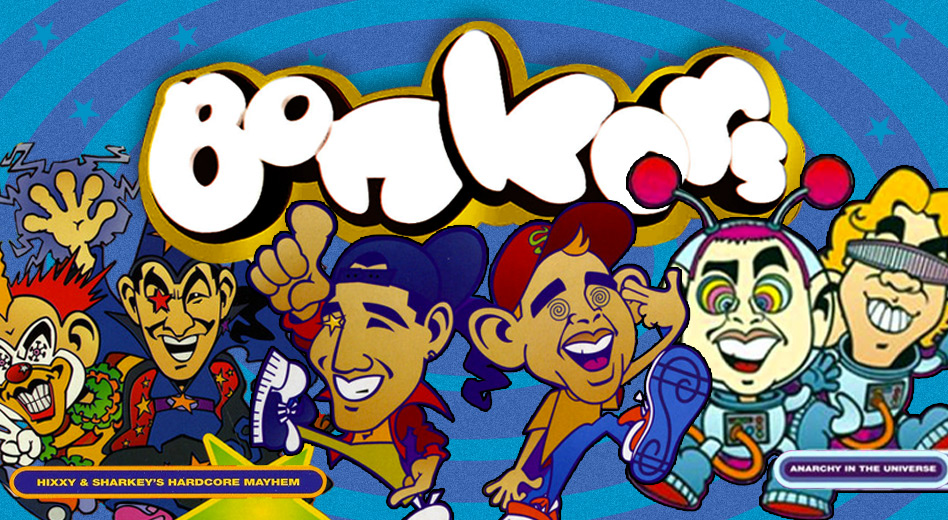 To comprehend the mindset of the haters, and see how ‘Bonkers’ was so influential, requires looking at the early roots of happy hardcore. A Year Of Mixtapes was a sprawling, ambitious blog project started in 2009 with the intention of releasing a mix a week from Chrissy, a now San Francisco based DJ and producer with an encyclopaedic knowledge of everything from dancehall and disco to jungle and happy hardcore. 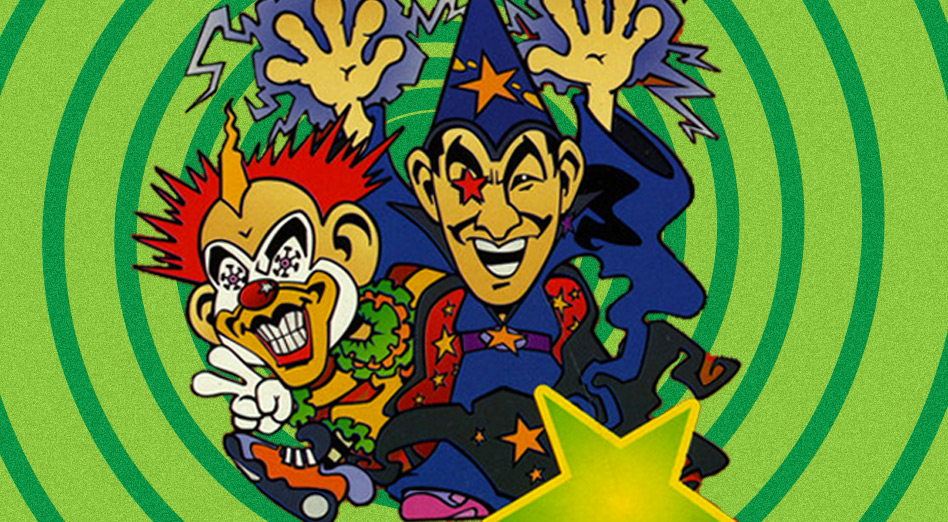 The track itself was originally going to be called ‘Bonkers’, in tribute, supposedly, to a line used by Sharkey when MCing. But the name instead passed to the duo’s first mix CD together.

Fresh from his split record with Denham Audio for Beat Machine Records, the UK producer offers up a varied selection, folding together elements of tech-step, skittish jungle, grime and more across the four tracks.