Ahead of DJ Mag's After-Dark party this Saturday in Miami – where KSHMR will be headlining — we've teamed up with the EDM superstar to offer one lucky reader the chance of a meet and greet with the DJ and producer.

You'll also get four VIP tickets to his headline show at DJ Mag's After-Dark party, and one bottle of vodka and champagne to get the party started.

Miami Music Week has it all. Between 21–27 March, the city lives and breathes dance music. On the ground, it feels like every pool, rooftop, boat and nightclub in the city moves to an electronic beat. Here’s our pick of some of this year’s best events…

There is no denying that Darius Syrossian does things his own way. In the modern world, even the freshest faces in the scene have managers, PRs and social media teams all working for them. These teams orchestrate every post, every interview and every word spoken by their artist. Although it’s nice that some professionalism has come to the all-too-often lackadaisical dance world, it can all get a little too stale. Too often people keep their mouth shut in order to make friends with people in high places.

Loud shirts, branded snap-caps and enough big-room rollers to bring down a fighter jet, Solardo are the most unstoppable force in UK tech-house at the moment. Born after a chance meeting in Manchester between an ex-dubstep pioneer and an aspiring house producer, the duo suddenly found themselves dropping tunes onto Skream's Of Unsound Mind label and Jamie Jones' Hot Creations while going viral online left, right and centre. With their Solardo Sessions touring the UK, we checked in with the boys ahead of their appearance for us at The Raleigh Hotel in Miami later this month...

Marshmello is one of the most Marmite figures in dance music. As loved by his hordes of followers, the ‘Mellogang’, as much as he garners the ire of the underground faithful that feel a novelty  costume isn’t a legitimate form of artistic impression, it’s inarguable that he’s produced one of EDM’s biggest success stories since bursting onto the scene in 2015.

The year is 2017. The month is March. This means one thing: We are going to Miami where the heat is on all night on the beach (and day!) There’s no better place to make memories (some foggier than others), and meet new people – if only for a quickie. Welcome to Miami! 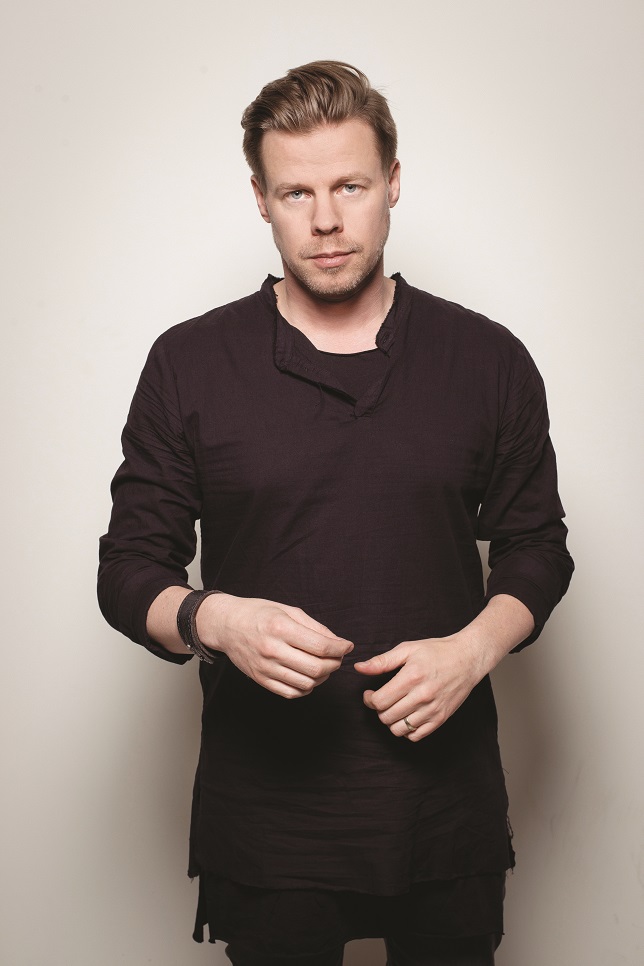 REZZ has released a new track titled 'Silent Hill', inspired by the popular video game of the same name.

"I beat Silent Hill last night," the producer wrote via her Facebook fan page, "so here's a tune I made inspired while playing the game."

REZZ (real name: Isabelle Rezazadeh) is set to spin at Ultra in Miami next month, alongside her global Something Wrong Here tour that includes stops in Canada, America and the UK.

DJ Mag has added Dimitri Vegas & Like Mike as special guests at the Miami pool party, which takes place at The Raleigh on Wednesday 22nd March.

Marshmello and Oliver Heldens were announced as joint headliners at the party last week, which is a unique opportunity to see some of the world’s biggest DJs up close and personal.

Carl Cox has revealed his plans for this year's Ultra Music Festival, that's set to kick off from 24th - 26th March in Miami.

He'll be back in the Carl Cox Megastructure once again this year for another Carl Cox & Friends showcase, but will also be making closer ties with festival brand, RESISTANCE, moving forward.

The collaboration will see Cox become the global ambassador for RESISTANCE, as well as curate line-ups and spearhead production for their events around the world, alongside all future Ultra events.