Introduced earlier this month, the updated Apple software, macOS Catalina 10.5, included the removal of Itunes and the addition of a new Apple Music app. The changed caused users of Pioneer DJ's Rekordbox and NI's Traktor programs to experience compatability issues, with both companies advising people not to update the software until a fix has been released.

Sony have designed a limited edition Walkman for the 40th anniversary of the device.

Celebrating 40 years since the release of the original model, Sony have revealed an all-new Walkman, the model NW-A100TPS, which will be available in limited numbers and released in November.

The original Walkman cassette was released in 1979, and was discontinued in 2012 after 33 years of production.

Unlike its predecessors, the device has full digital capabilities and boasts a 26-hour battery life. The new Walkman will also feature 16GB of storage, and retail for roughly £400.

The iconic Technics SL 1210 is the deck that changed it all.

At the launch of the SL 1210 Mk7 at fabric London, DJ Mag spoke with five legendary vinyl DJs about why the 1210 is still vital for the future of DJing.

Thanks to Micky Finn, Matt Jam Lamont, DJ Marky, DJ Prime Cuts and Low Steppa, who all performed at Technics SL 1210 Mk7 launch at fabric in July 2019, for the insight and to Technics for the event.

There has been a huge shift in the way DJs and producers have been making music over the last few years. Hardware, and especially analogue equipment, is the order of the day, with the re-emergence of dedicated studios providing tools to facilitate this style of working. 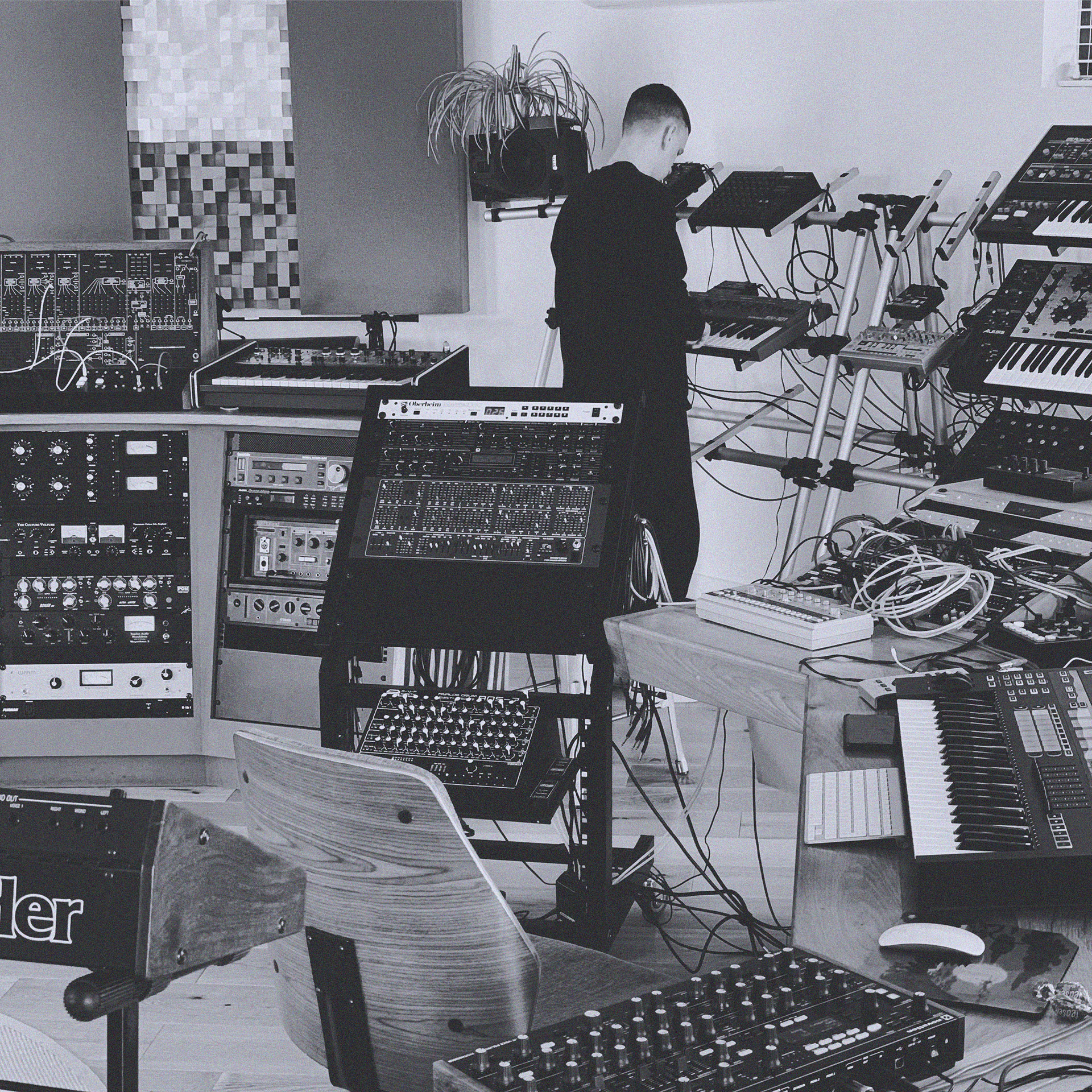 Your studio also offers residential facilities, how does this work?

What sort of artists does Devon Analogue attract? 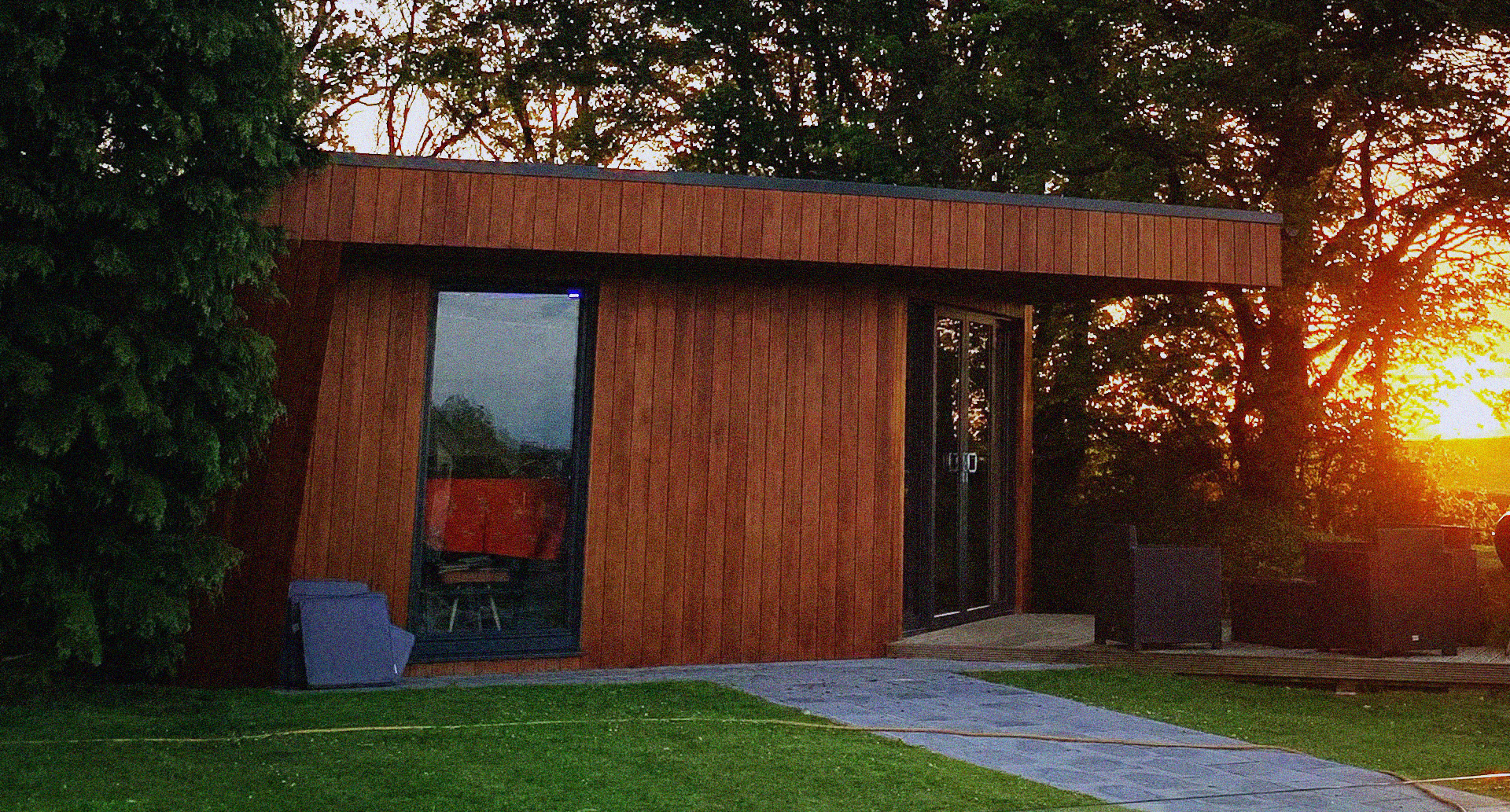 Which are you favourite bits of kit? 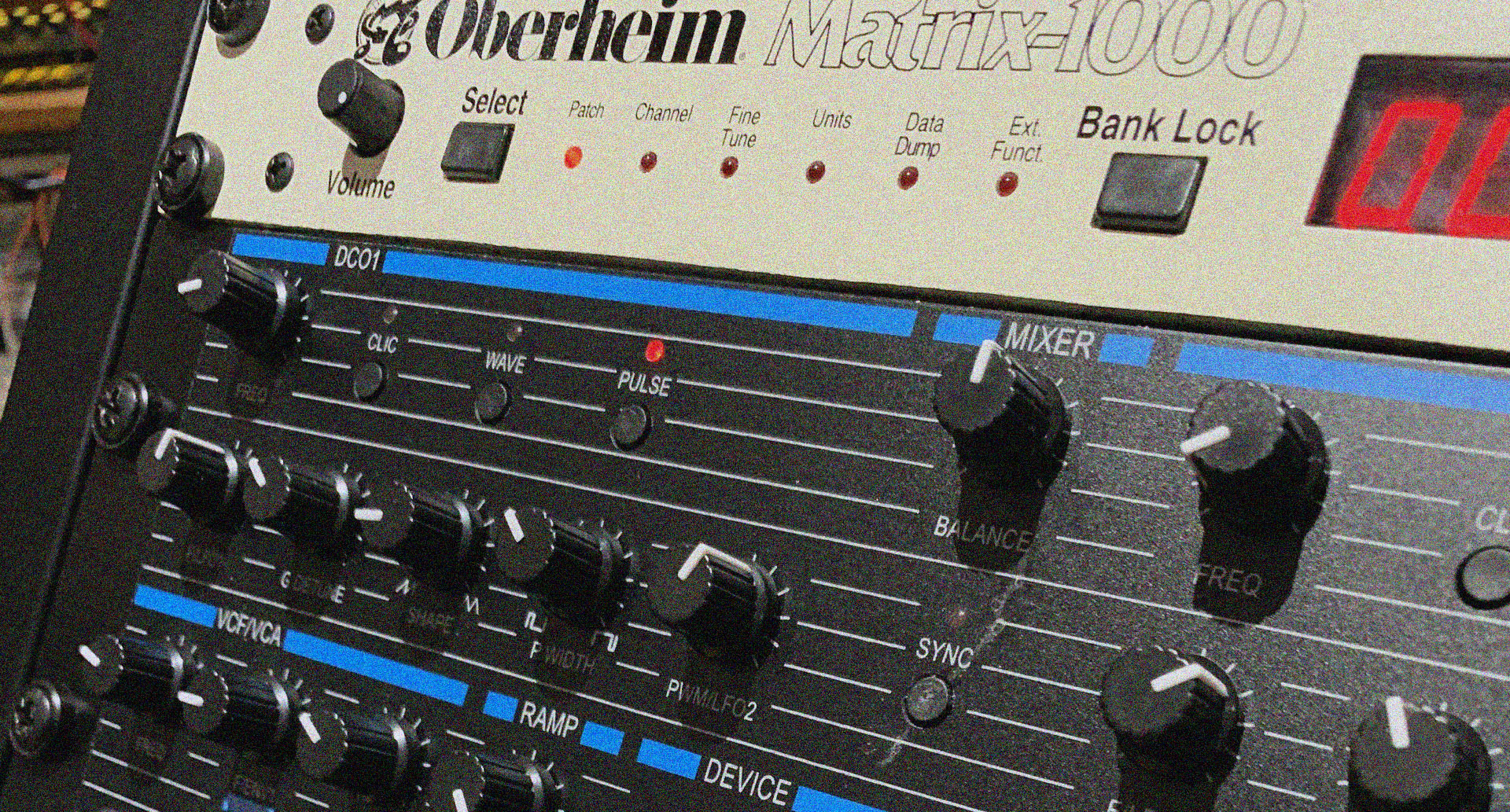 Yamaha is considering a new version of one of its most-coveted synths, the CS-80.

According to a text shared by Derek Cook, moderator for the forum yamahamusicians.com, the Japanese electronic music production company, which unveiled its MODX synth last autumn, is looking for public input on a "basic conceptual direction if we were to make a new CS-80."

When looking at professional studios you may have noticed that the surrounding walls often have some sort of acoustic panelling on and around them in order to make the room acoustically sound for listening and recording applications. 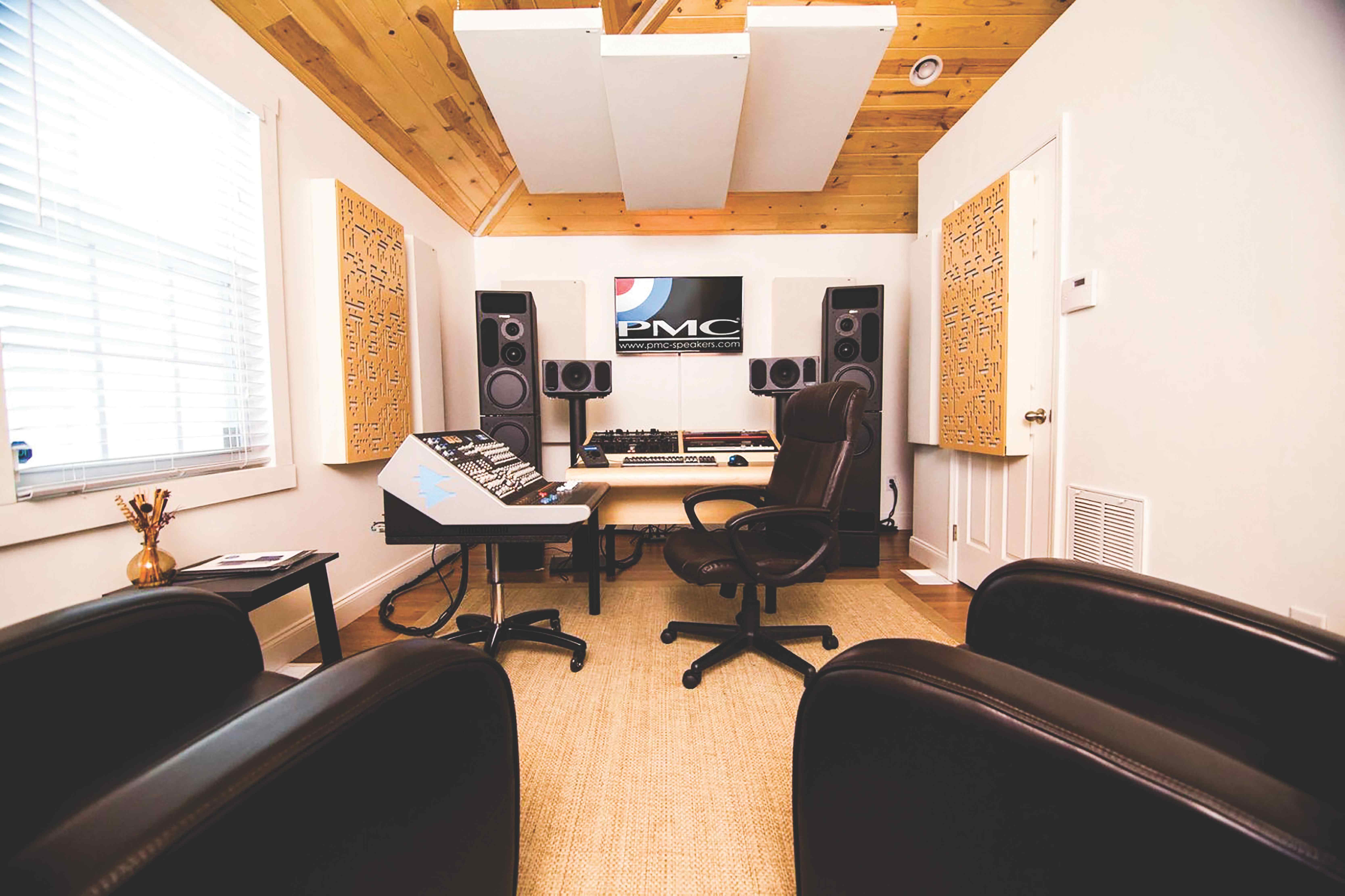 This can be done in a number of ways, from the basic to the advanced. We’re going to take a look at a few of these options and explain how you can use them in your set-up to improve on the sound you’ve already got and make your room acoustically better for the job in hand. At the basic end of the scale, anything that absorbs sound can potentially be used – in the days before electricity (well, not quite that long ago) inventive producers would use egg tray boxes and place them strategically around the room, covering the walls. 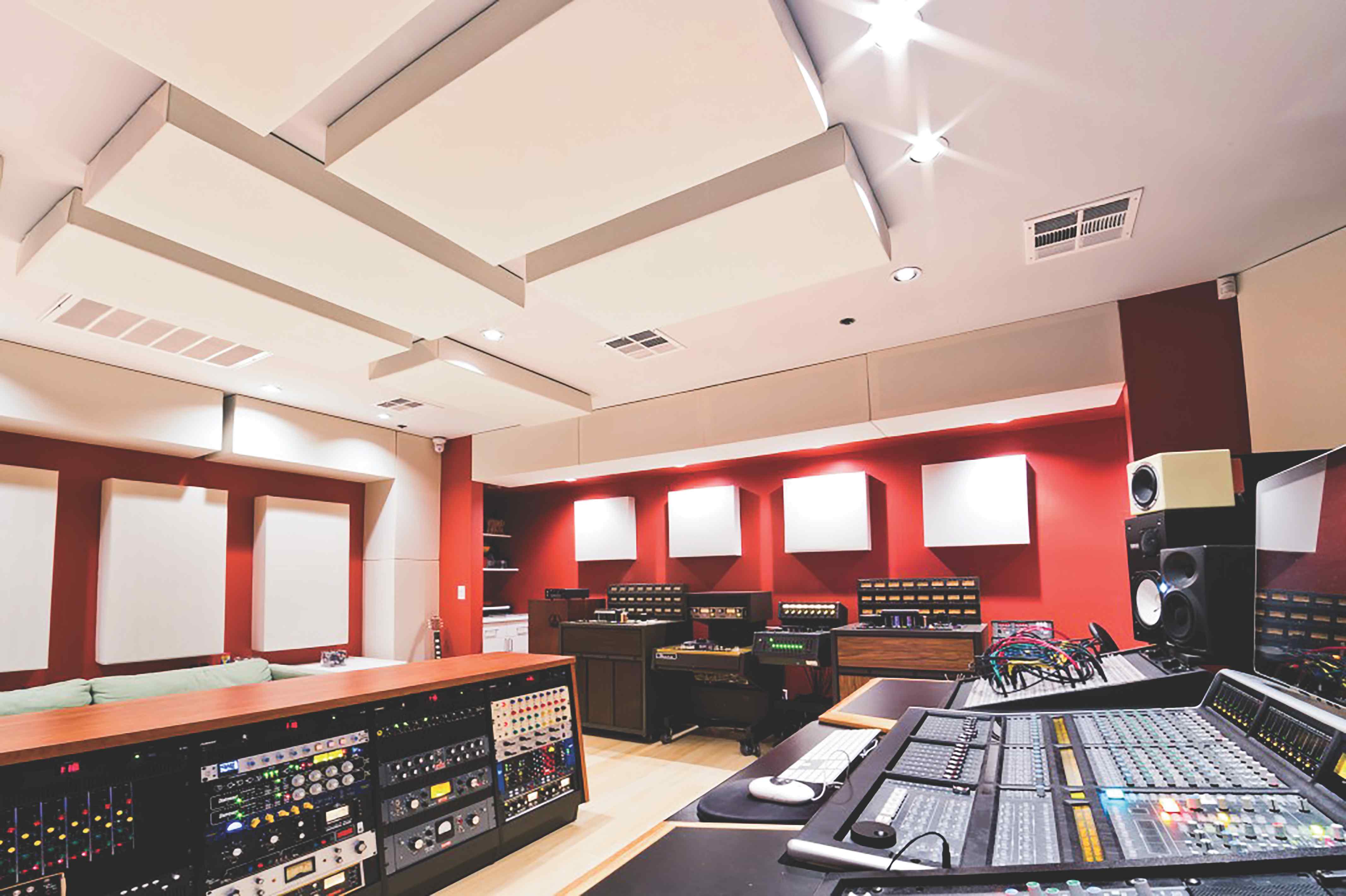 At the other end of the scale you can employ a company to undertake the project of making your room acoustically sound. GIK Acoustics offer a great service where you send them the dimensions of your room and supporting photography and they will come up with a range of options that can be used in treating your studio space.