Bound for hell in a homemade vessel the UK may be, but at least this month gives us plenty of opportunities to go out dancing. 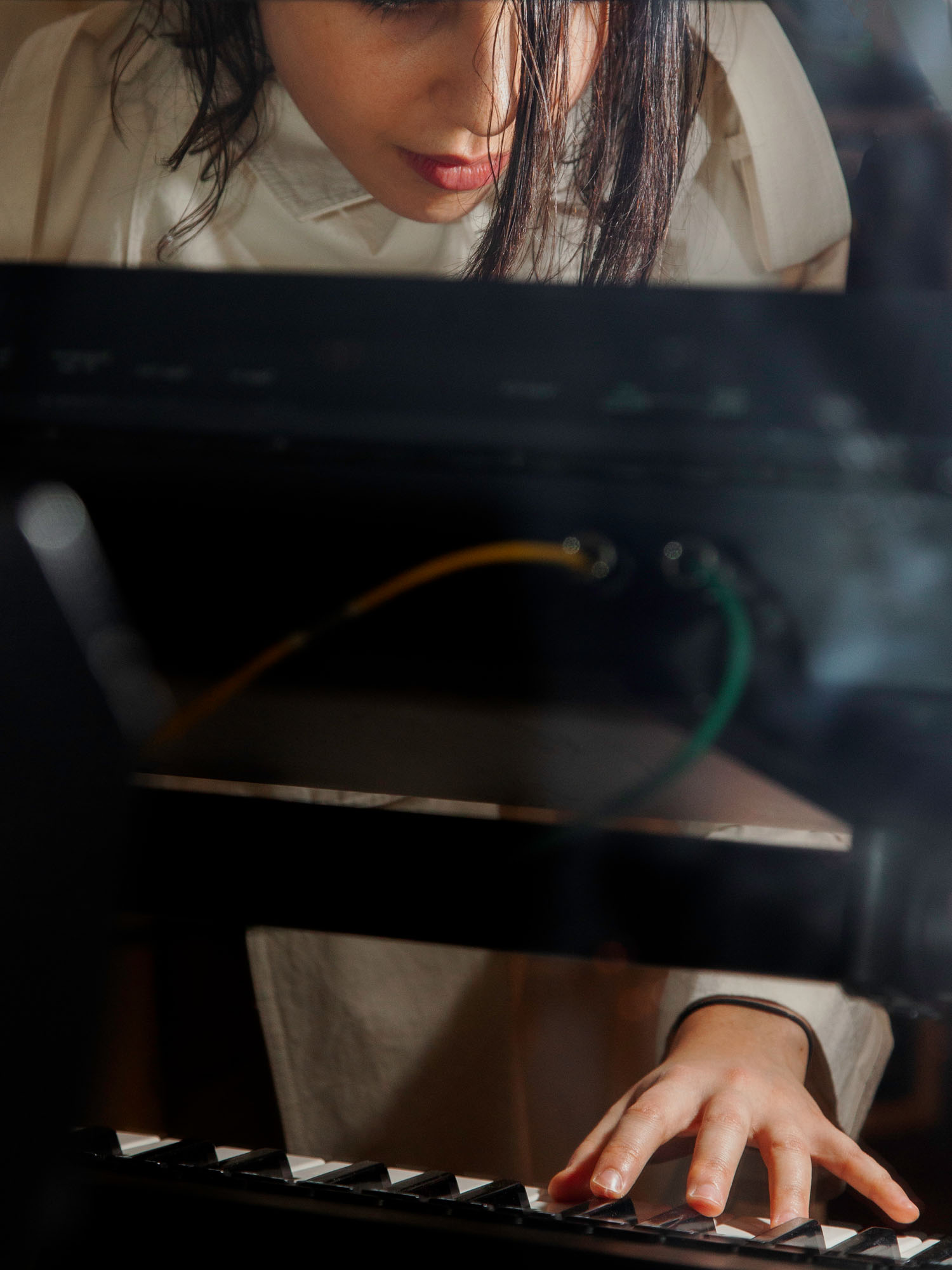 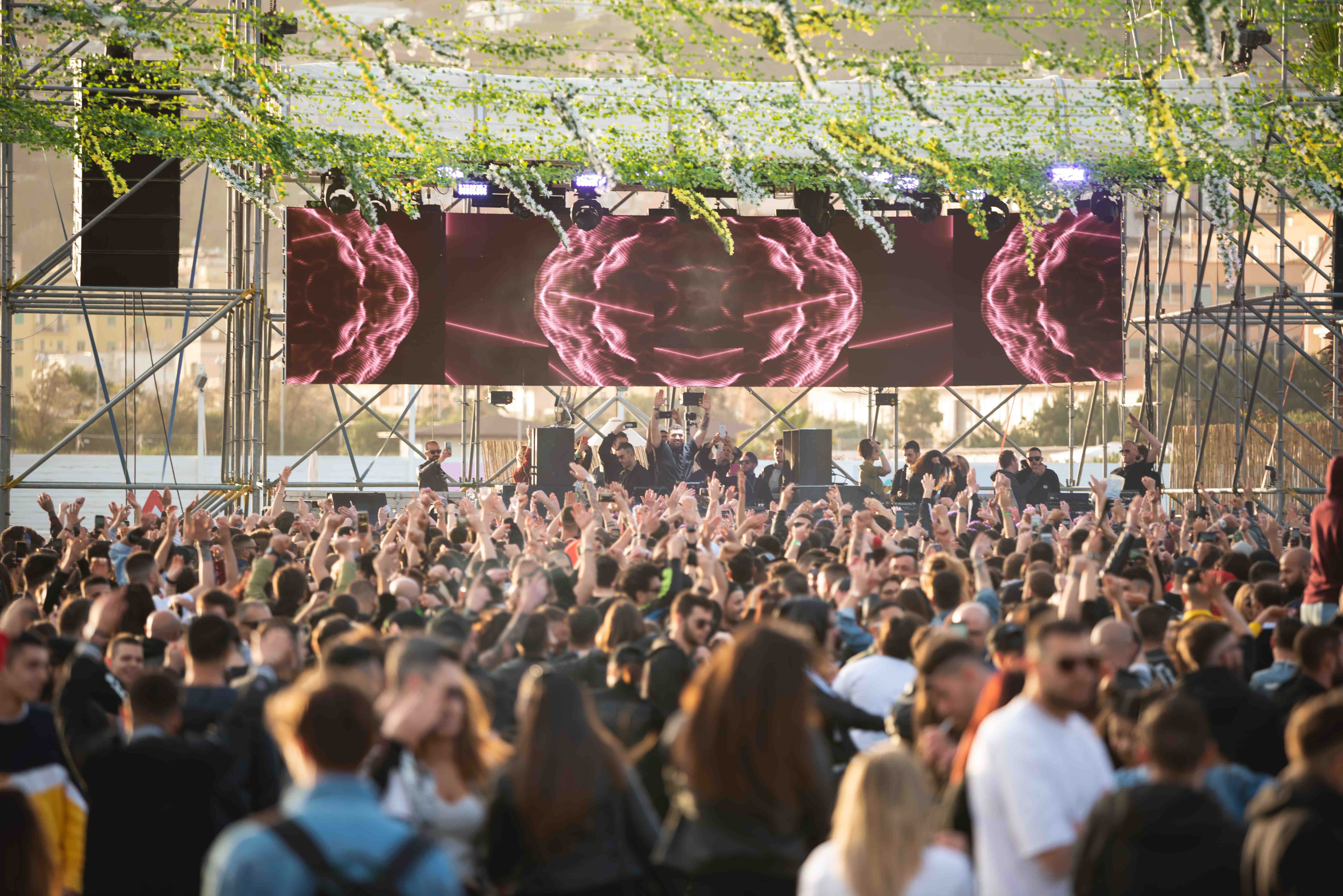 We’re told Neapolitans have a phrase — wherever you go, there is always Coca-Cola, Martini and someone from Naples. As much as the port brings in, it puts out, leading to a roaming band of dedicated local disciples at any date in the world, that books someone from the city. But a trade deficit has also emerged. The demise of clubs such as Old River and the 5,000-capacity indoor Metropolis betray a wider struggle in the dance community. 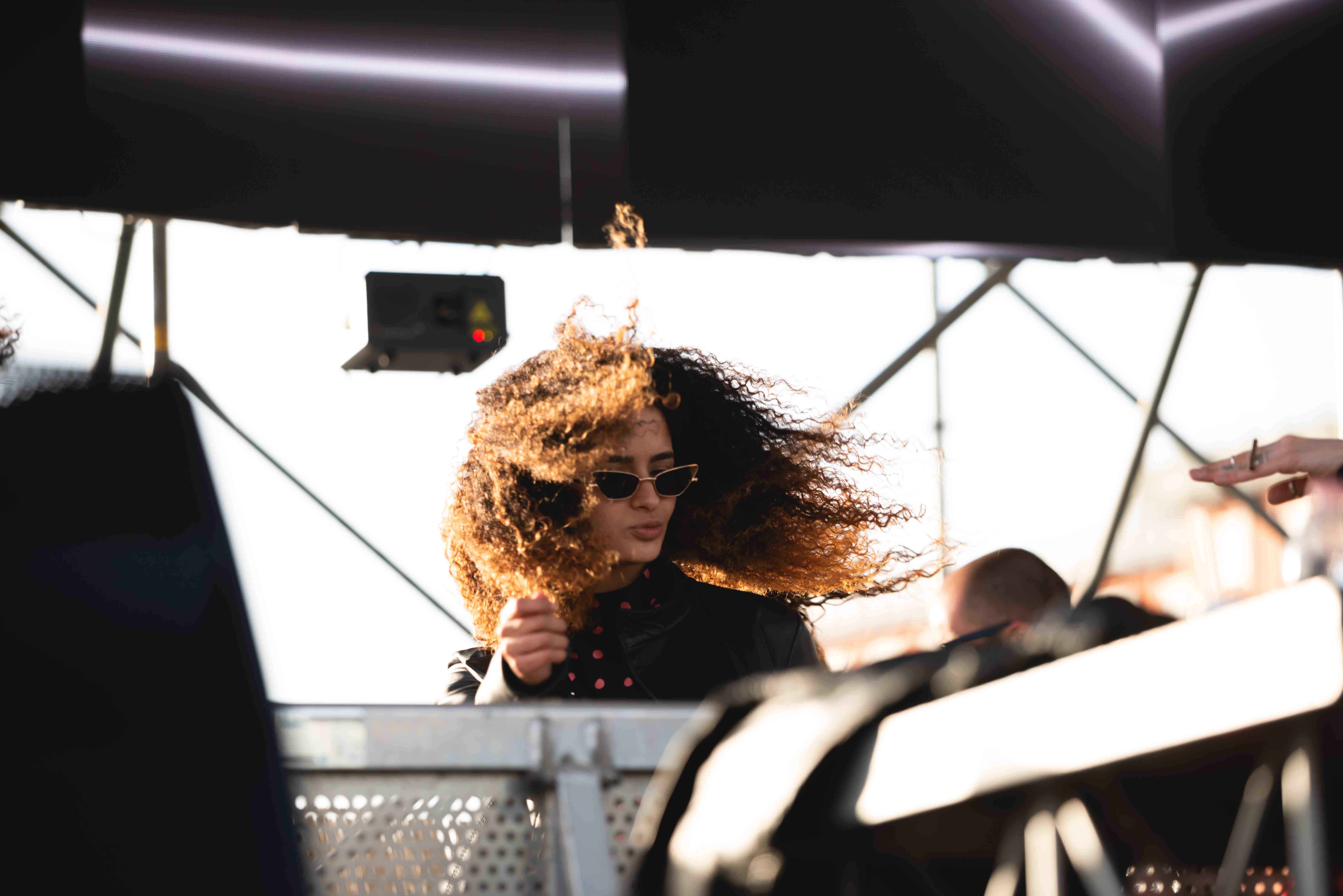 Dekmantel has released a new documentary on the seminal Dutch techno label, Djax Up.

The Amsterdam crew hit the Dutch city of Eindhoven, where the imprint was founded in 1988, to speak with bosswoman Miss Djax, who appeared in our rundown of electronic music's most influential female pioneers. Producers Random XS, Wladimir M and Stefan Robbers— AKA Acid Junkies— also make appearances.

The SYNOID weekender will be held at Griessmuehle, one of Berlin's beloved music venues in the Neukölln district.

The party will run from 19th July to 22nd July, with music from Rebekah, Regal and Clouds.

SYNOID have welcomed the likes of I Hate Models, Kobosil, Lucy, Marcel Fengler and Truncate to previous events, at venues such as Berlin's Tresor and Closer club in Milan.

A year on from his debut album, and a year after moving from Australia to London, the latest Air Max ‘97 project has landed, the four-track ‘Falling Not Walking’ EP. The release features two collaborations with artists also impressing with their own distinctive shades of club music — Italian producer TSVI on ‘Paroxysm’, and Manchester’s LOFT on ‘Xhrinicibles’.

Decisions is a label founded on the basis of releasing idiosyncratic “music to move people”. With past releases from the likes of DJ Plead and Oroboro, van der Lugt is excited about the label’s upcoming projects. The first, from Avbvrn, due later this month, and later Isamov, a producer from New York City whose tracks feature in recent Air Max ‘97 sets (including his Recognise mix).

With upcoming shows in London, New York, Glasgow and Madrid, Air Max ‘97 also recently played a show in Hangzhou, China, in a venue called Loopy, behind the food court on the third floor of a mall. “It’s a concrete cube with a huge Funktion-One soundsystem,” he says. “I was so gassed to finally go there, the crowd was amazing, creative, young and free.” Travelling the world is an “indescribable privilege” for van der Lugt, who will never miss an opportunity to meet local people, eat in their favourite restaurants, and explore local scenes.

Amsterdam-based techno promoter Intercell will be taking over the city's relatively intimate H7 Warehouse for four nights this October to mark this year's Amsterdam Dance Event, and they've locked in some of the biggest names in techno to join them.

Since the end of World War II, Western culture has loomed large over everyday life in Japan. The decades since have brought about a wide variety of American influenced subcultures, from Rockabilly gangs to biker tribes. Fashion designers have gone to great lengths to import American looms to recreate famous US denim. Distillers have done their best to perfect bourbon whiskey, city streets are lined with fast food restaurants and chain stores, and techno has long been the late night soundtrack of cities across the nation. 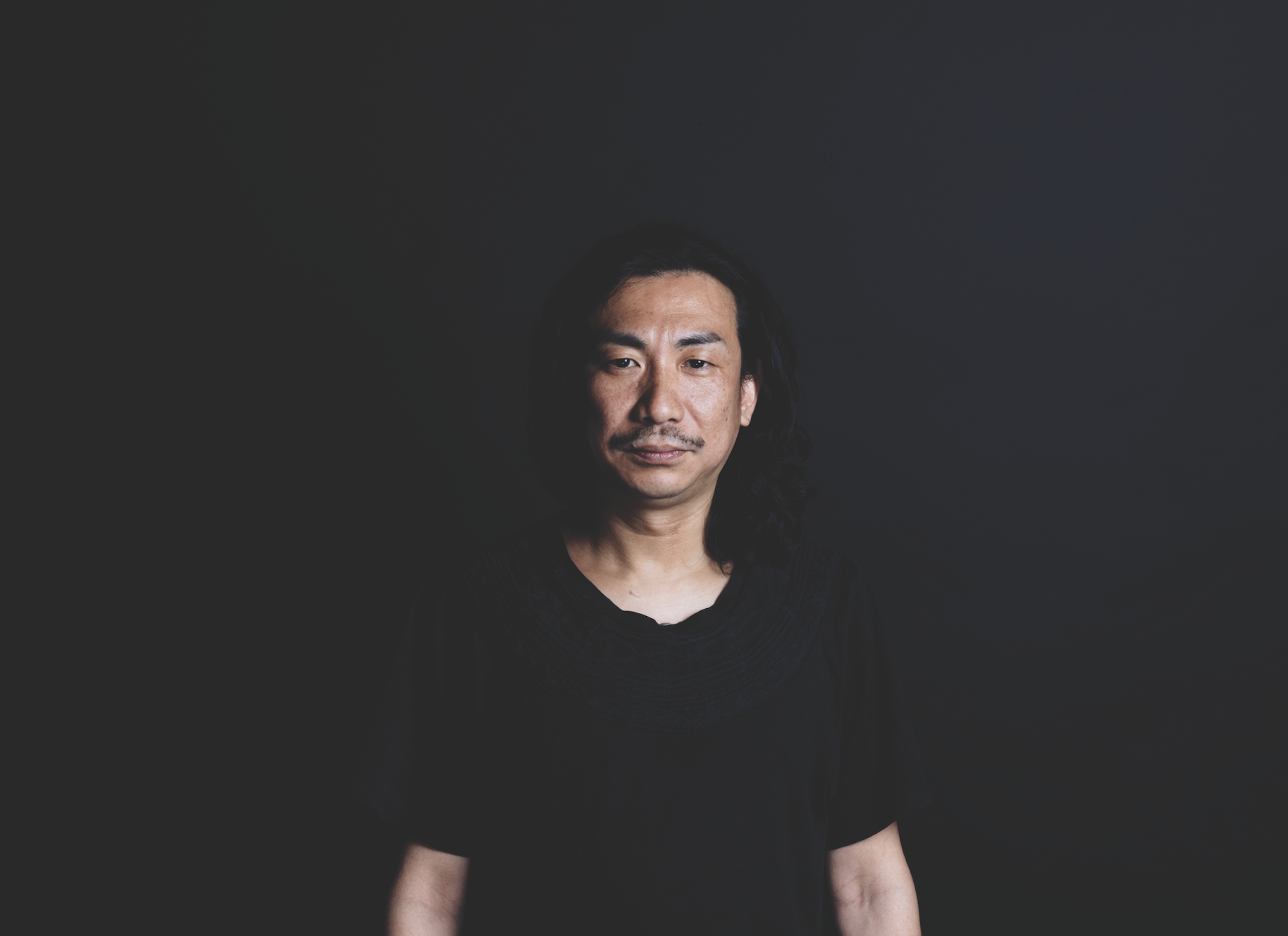 Before house music, though, there was techno. As soon as the late ’70s, soon-to-be Yellow Magic Orchestra members Haruomi Hosono, Ryuichi Sakamoto and Yukihiro Takahashi were already experimenting with electronic sounds, thanks to early access to Japan’s newly arrived music making machines. They mixed lounge exotica with Kraftwerk style keys, robotic rhythms and the edgy, futuristic style that defines techno, and in the process became unwitting godfathers of the Japanese scene. 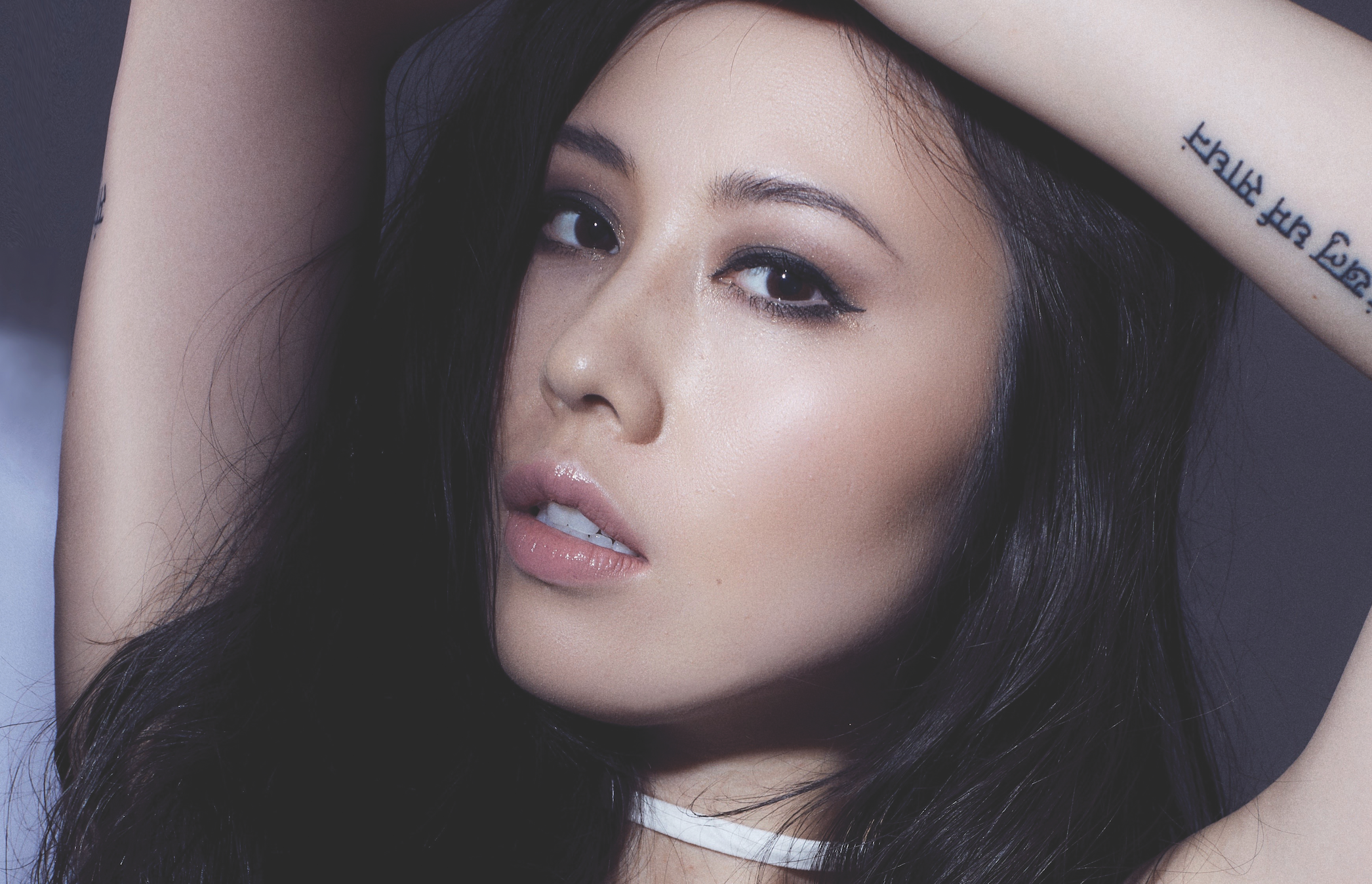 Arguably in light of that compilation, attention has turned to Japan in earnest. As a result, Bitta label boss and Future Terror party promoter DJ Nobu has gone from being one of Tokyo’s local heroes to now being well established on the global circuit and a regular at festivals such as Dekmantel. “His rapid advance overseas has taught me that we Japanese can play a bigger role in the world,“ says new school artist Masafumi Take, who runs exciting new label Katharsis Recordings out of his native Tokyo and put out his first production just last year. 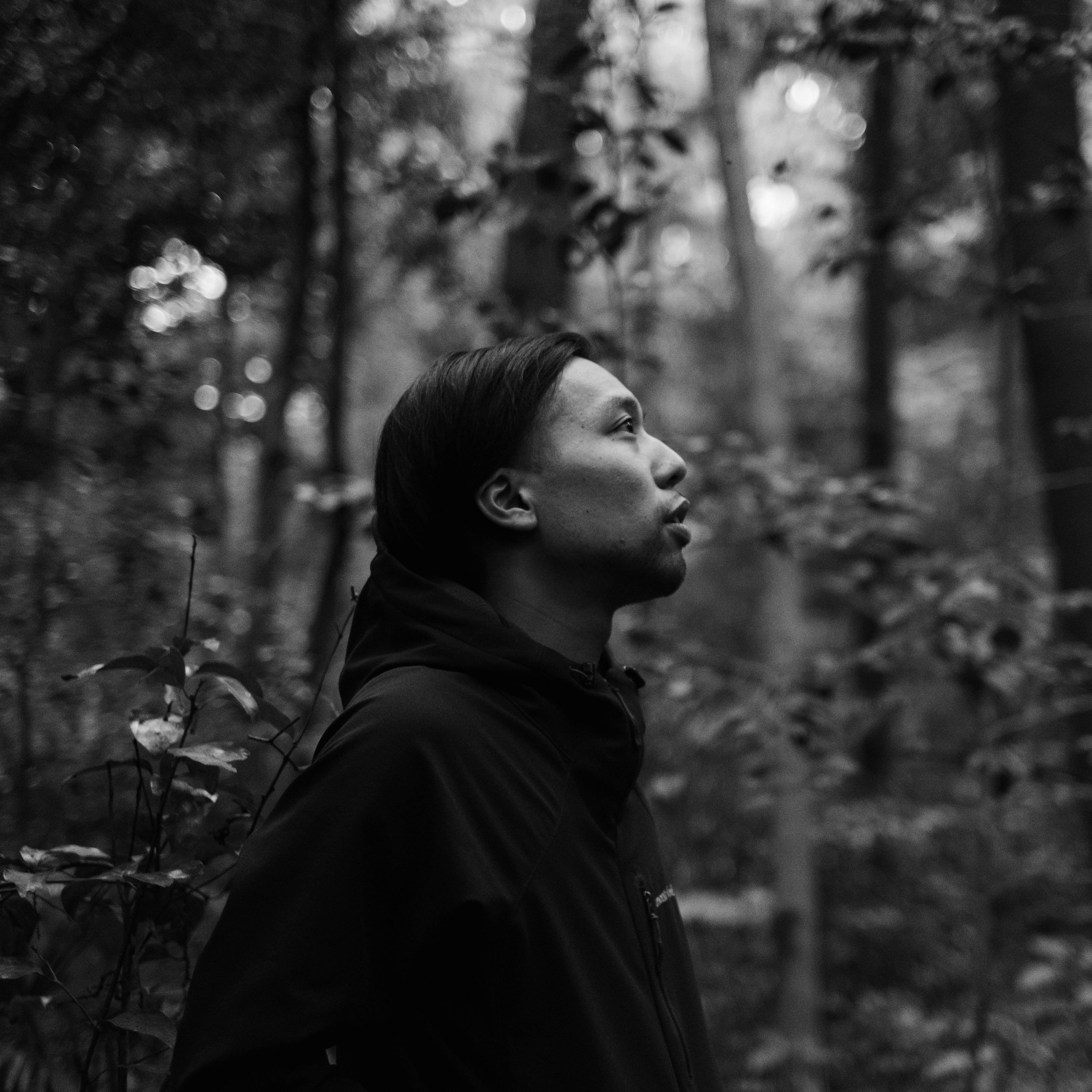