The fifth in our series of Top 100 DJs charity auctions launches today, offering one lucky reader the chance to win a signed Alan Walker sweatshirt.

The mask-wearing DJ and producer, best known for his huge single 'Faded' has also include free guestlist to the winning bidder and a friend to a show of your choice.

The prize will go to the highest bidder, with every penny going to support the work of UNICEF!

To mark the (almost) 100-day countdown to Tomorrowland Festival, a wave of new names have been added to the already enormous line-up. 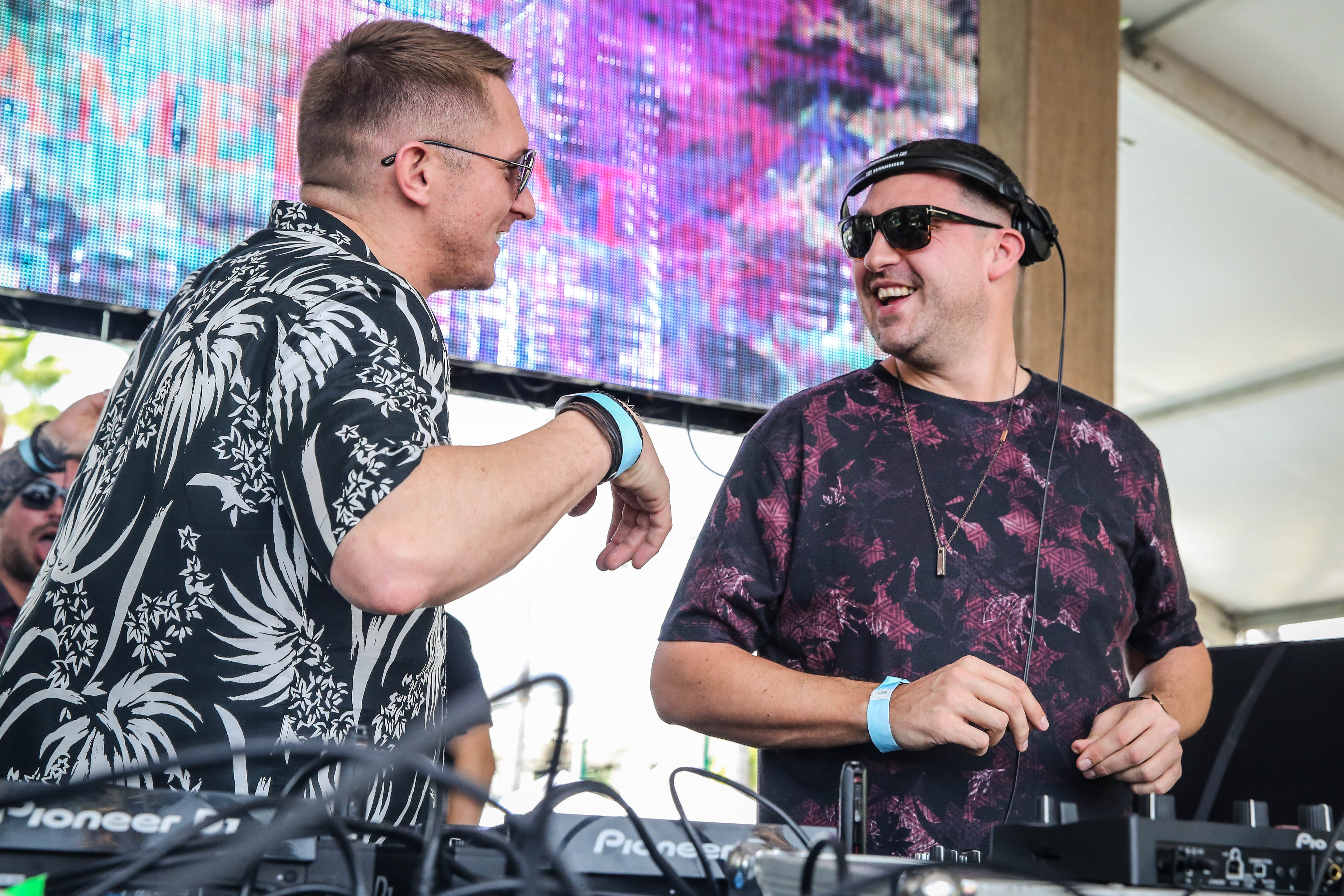 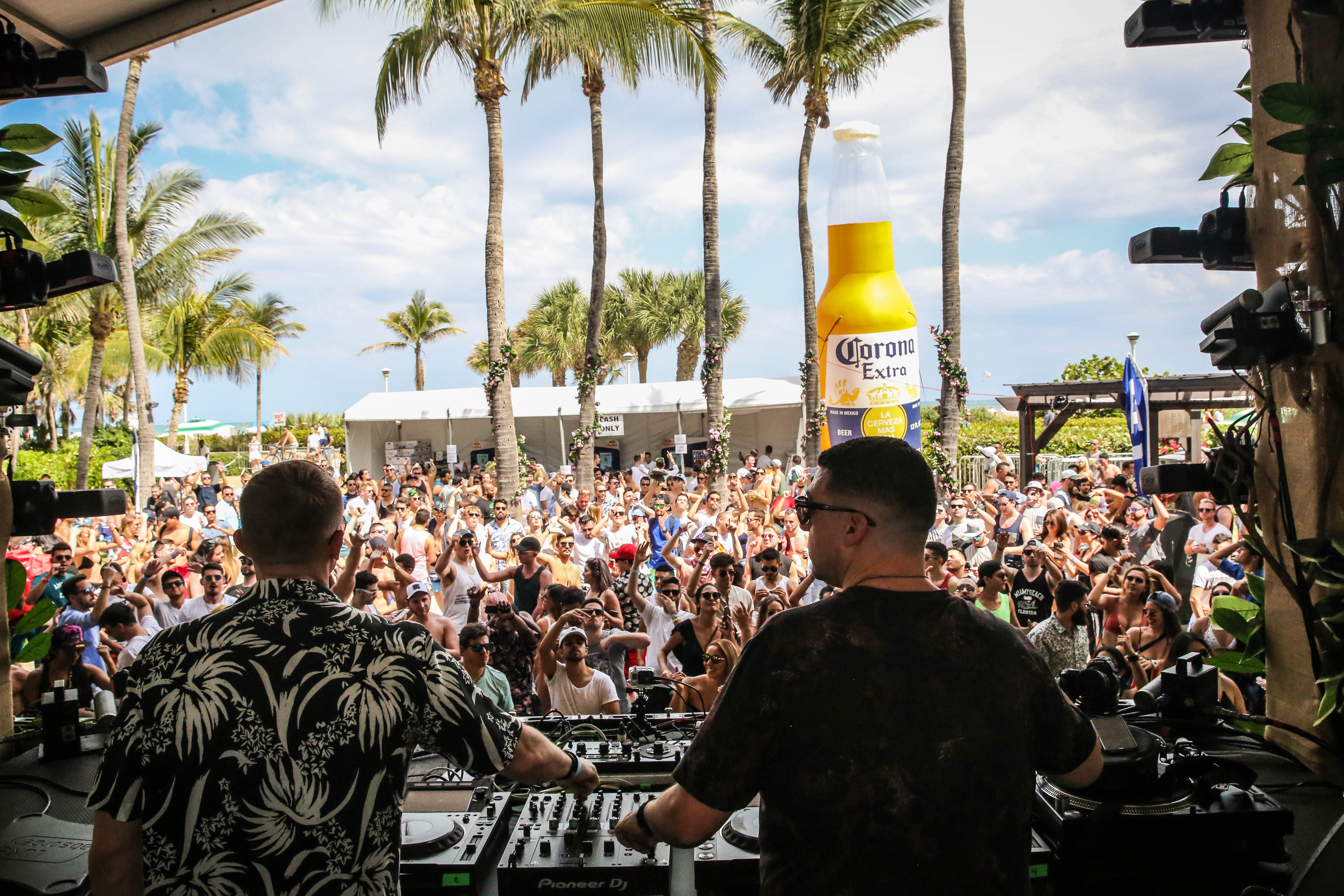 Alan Walker's story is as remarkable as his name is not. British by birth but based in Norway since he was two, he's still only 20 but has just performed his latest hit single 'All Falls Down' with singer Noah Cyrus on The Tonight Show Starring Jimmy Fallon in the US. The single has been streamed more than 70 million times, while his debut - 2015's 'Faded' - has over 1.5 billion views on YouTube and topped year-end charts across Europe.

Alan Walker has been added to the line-up for DJ Mag’s Miami Pool Party on Wednesday 21st March.

The Norwegian EDM star behind global hits like ‘Faded’ and ‘All Falls Down feat. Noah Cyrus’ will join an already stacked bill featuring the likes of The Black Madonna, Ellen Allien, Camelphat, Claptone and Lost Frequencies.

Alan Walker performed his 2017 single ‘All Falls Down’ with Noah Cyrus last Thursday 11th January on The Tonight Show Starring Jimmy Fallon. You can check out the video below.

The masked UK-born, Norwegian producer behind the massive hit ‘Faded’ released ‘All Falls Down’ in October last year along with a cinematic Kristian Berg directed video.

The Walker remix is of particular interest as it sees the pairing of 17 (Walker) 28 (Avicii) from the 2017 DJ Mag Top 100 poll. Walker honoured as the highest climber in the 2017 poll.

Alan Walker has shared a theatrical trailer for his upcoming single, ‘All Falls Down’, which arrives on 27th October.

A dark and somewhat bewildering 40-second clip, it features flaming torches, desert landscapes, welded metal, a digital timer, and some suitably eerie piano notes considering the track drops just in time for Halloween. Take from all that what you will.

Don Diablo and Alan Walker have suggested they are going into the studio together in a tweet shared at ADE.

Alan Walker was revealed as the highest climber at this year’s DJ Mag Top 100 DJs 2017.