Amsterdam-based techno promoter Intercell will be taking over the city's relatively intimate H7 Warehouse for four nights this October to mark this year's Amsterdam Dance Event, and they've locked in some of the biggest names in techno to join them.

I Hate Models will release his new EP, ‘Spreading Plague’, via the incomparable Perc Trax on 23rd November.

Since emerging in 2016, the French DJ/producer has made propulsive, merciless waves in the underground, becoming known for his brutally fast and noisy sets that fuse rabid techno, classic rave styles and the sort of melodic trance elements that feel like they’re being played through a tractor engine. 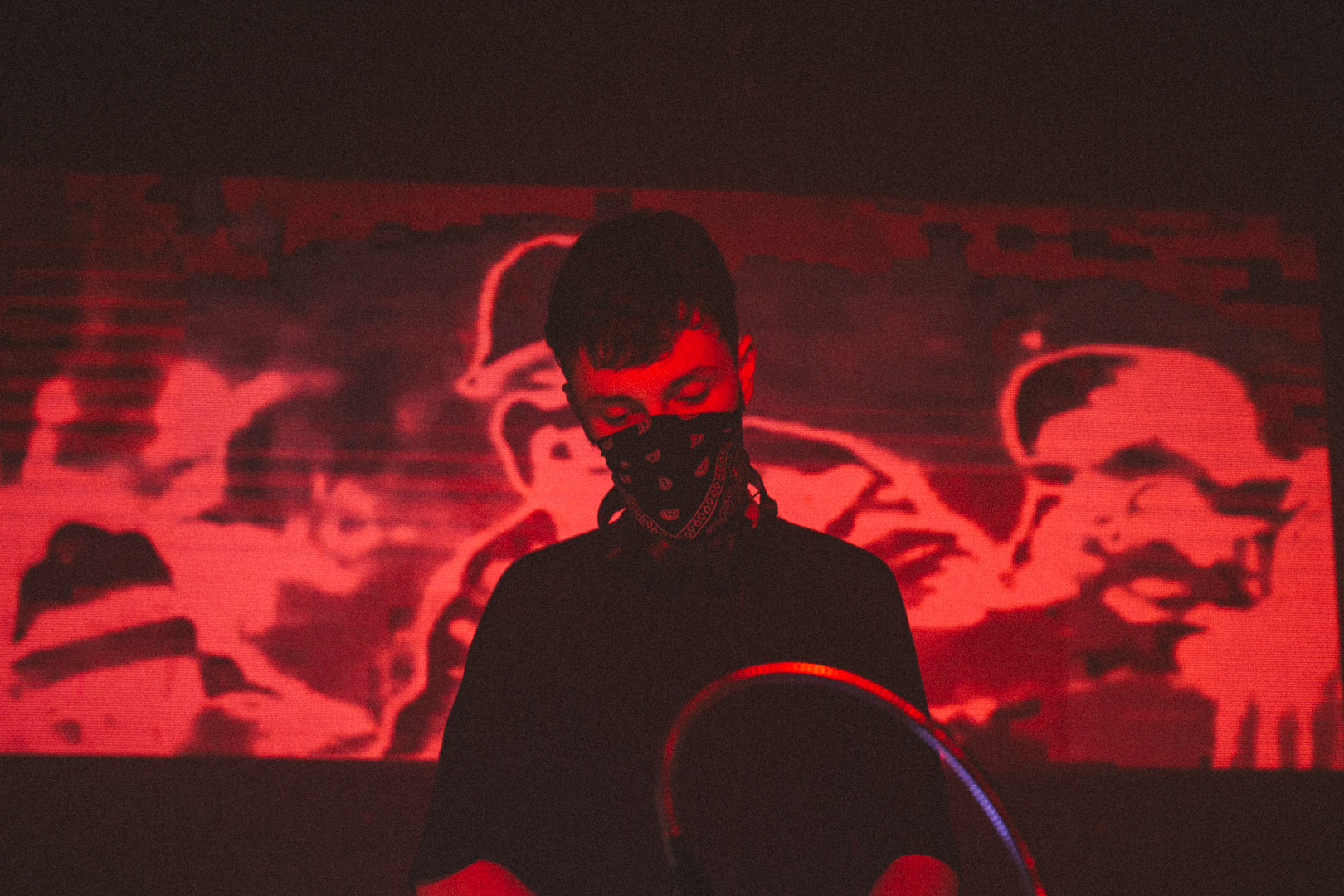 Several acts have shared full sets from Awakenings at this year's ADE.

Go here to watch all the videos. Watch the full liveset of Adam Beyer during Awakenings x Adam Beyer presents Drumcode ADE below.

Event organisers Exit have announced a new No Sleep festival that will take place in Belgrade this November.

The German techno rave in a disused military bunker this summer has been extended to a mammoth 79 hours.

The event, Her Damit, was due to hold its fourth edition between 1st and 3rd June in the former-military outpost of Freudenberg, but those dates were postponed due to the risk of wildfires in the wider Brandenburg region. The new dates are 7th - 10th September.

Despite only dropping his first release in 2016, the enigmatic Frenchman has already secured a cult following through his blend of techno, EBM and rave.