Nastia has launched a new imprint with an emphasis on techno.

The Ukrainian DJ, promoter, label owner and producer has kickstarted NECHTO Records, a label that will predominantly focus on "unknown names" from Ukraine, such as Splinter UA and Voin Oruwu, as well as Russia, Tunisia and further afield.

BBC Radio 1 has announced the next artists holding six-month residencies.

With last year's residents including The Black Madonna, Eats Everything and Kölsch, BBC Radio 1 announced that Charlotte de Witte, Marcel Dettmann and Paul Woolford would be joining the coveted residency slot for 2019.

DJ Mag will be live streaming sets by Adam Beyer, Carl Cox, and more from Barcelona's OFFSonar this year.

The Barcelona festival, which has also announced Marcel Dettman, Gerd Janson and John Talabot, will host DJ Mag live streams for the Woomoon party next Thursday 18th July, featuring Luciano, the Drumcode party on Saturday 20th, and the Closing Party on Sunday 21st.

Portuguese festival Neopop has announced a second wave of acts set to play at this year's event, with Jeff Mills, Laurent Garnier and Nastia amongst the new additions.

Brazil's open-air clubs Ame and Laroc have revealed line-ups up for autumn.

The sister clubs, which are situated in Valinhos, an hour away from Sao Paolo, announced the news today.

When DJ Mag meets Nastia in the lobby of her upscale Berlin hotel one rainy winter’s afternoon, she doesn’t smile, and almost looks a little worried. “I woke up at 2pm,” she says, as though she’s done something wrong. “I’m still jetlagged from my American tour.” As hotel management find us a quiet place to speak, she shows us pictures on her phone of her recent gig in New York City, where she played with Richie Hawtin and Amelie Lens at Avant Gardner. DJ Mag asks her how it was. “It was okay. Americans are different,” she says, sounding a little disappointed.

Of course, Topolskaia isn’t really all that normal. When it came time for her young daughter’s bring-your-parent-to-class day at her primary school in Kiev, Topolskaia showed up with her DJ equipment at the request of the teacher, who said it was progressive and modern. Naturally, the kids loved it, and the story exploded in the press, though Topolskaia thought it would be boring. “I didn’t find it so special, because for me it’s normal,” she says flatly, still looking a little confused.

“I hate festivals... I don’t really get big stages, because there is no energy. No vibe. You’re so disconnected with people, alone on the big stage, so far away you don’t even see the faces. I don’t think it’s good for the culture. I don’t even know if it’s good for money.” 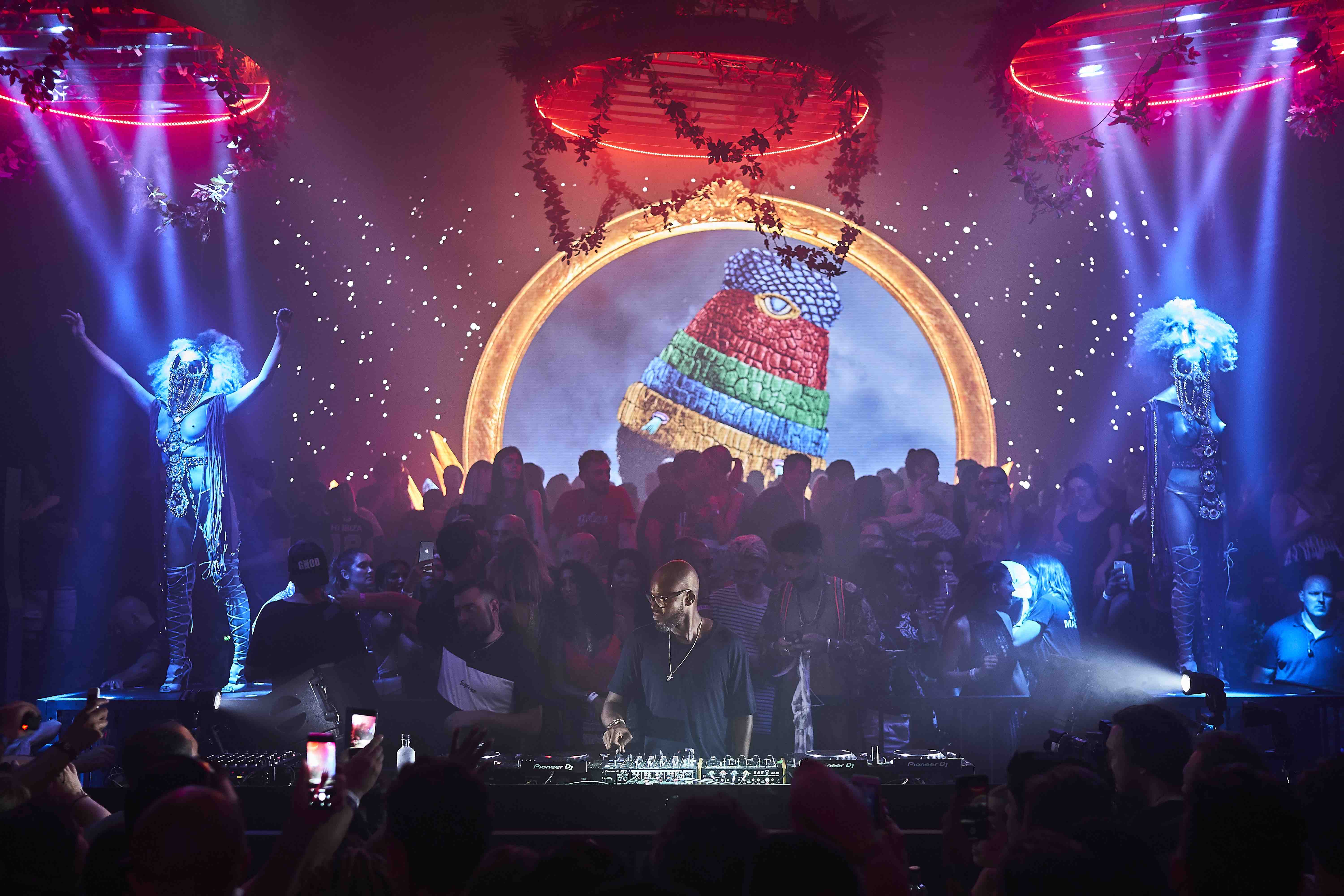 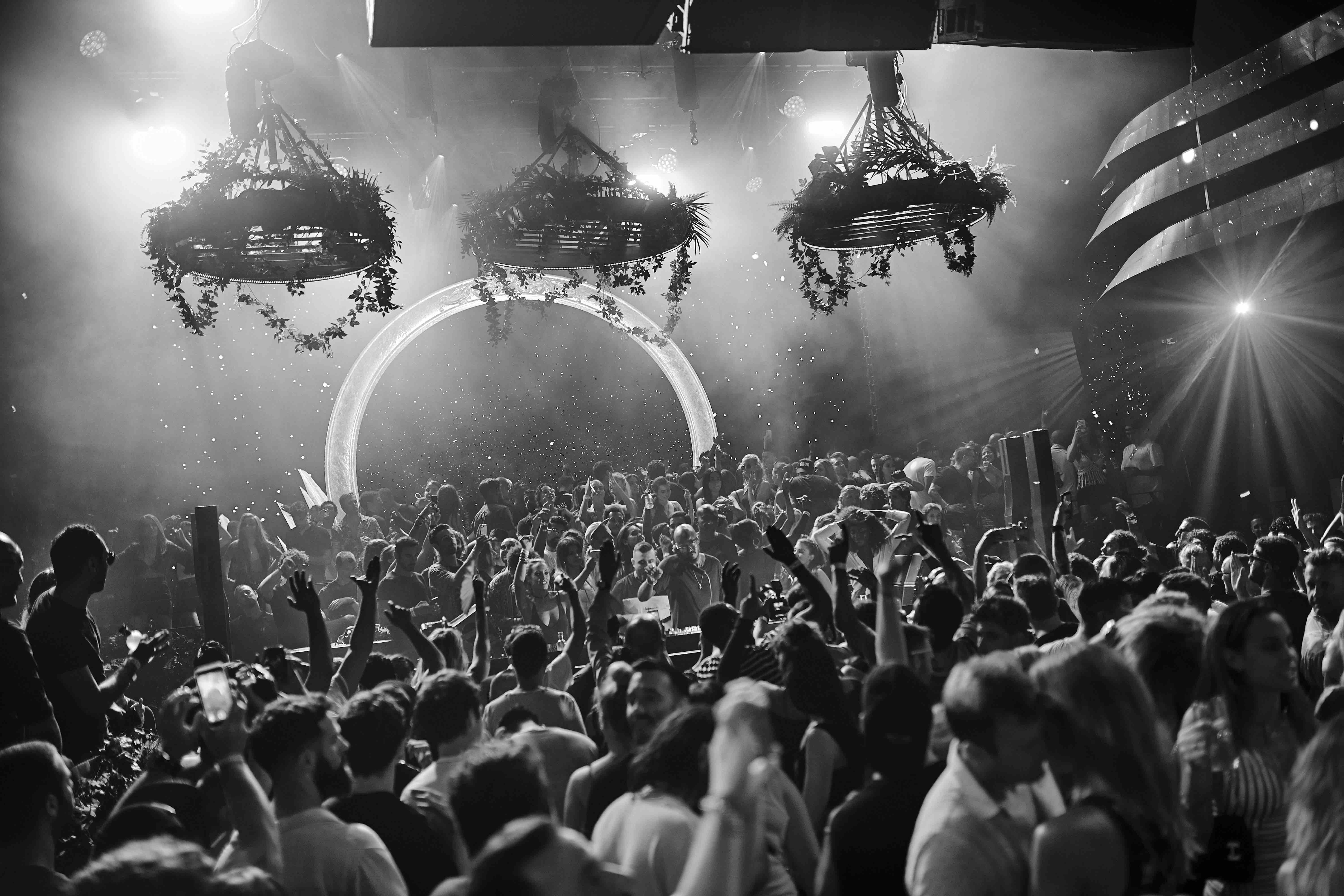 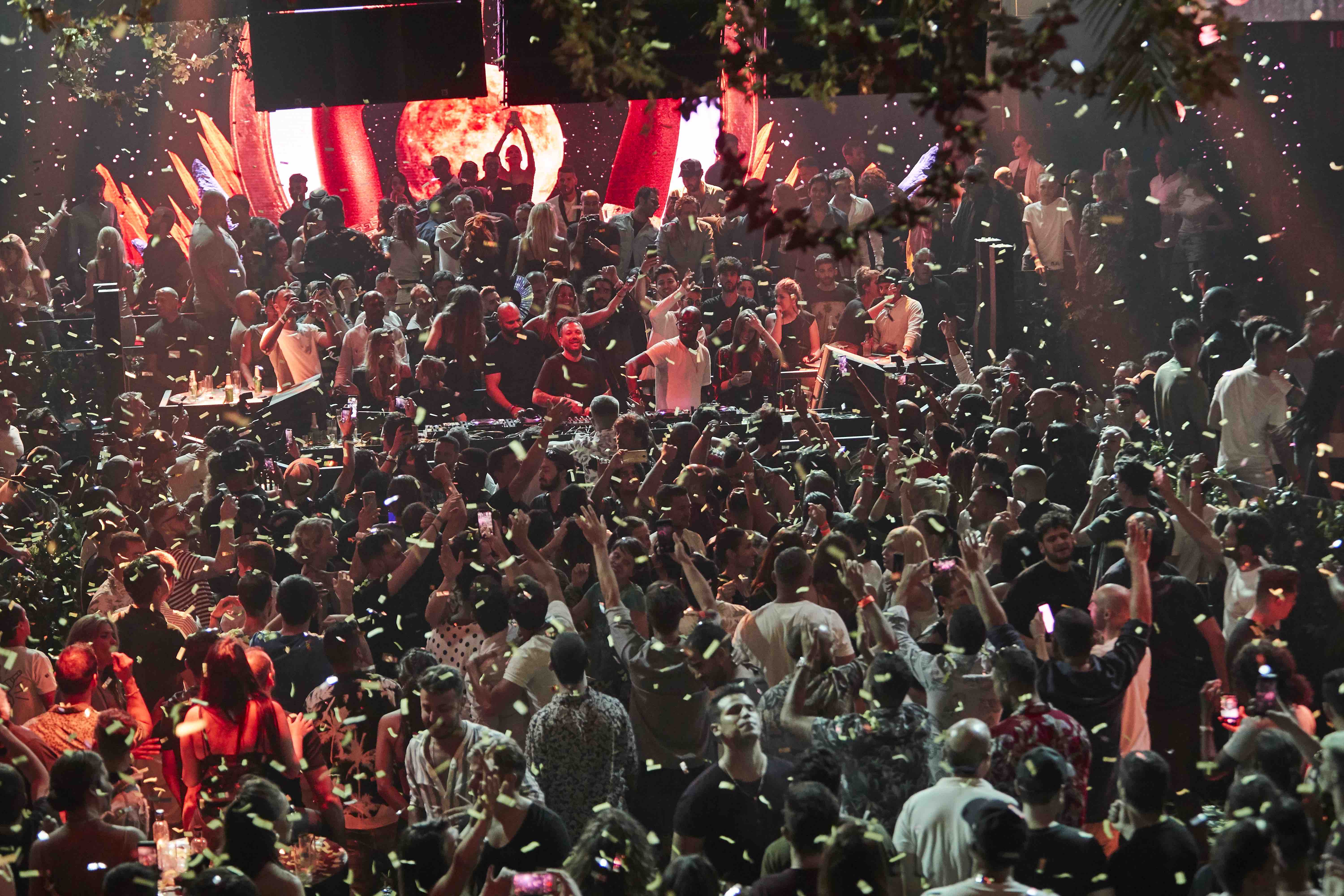 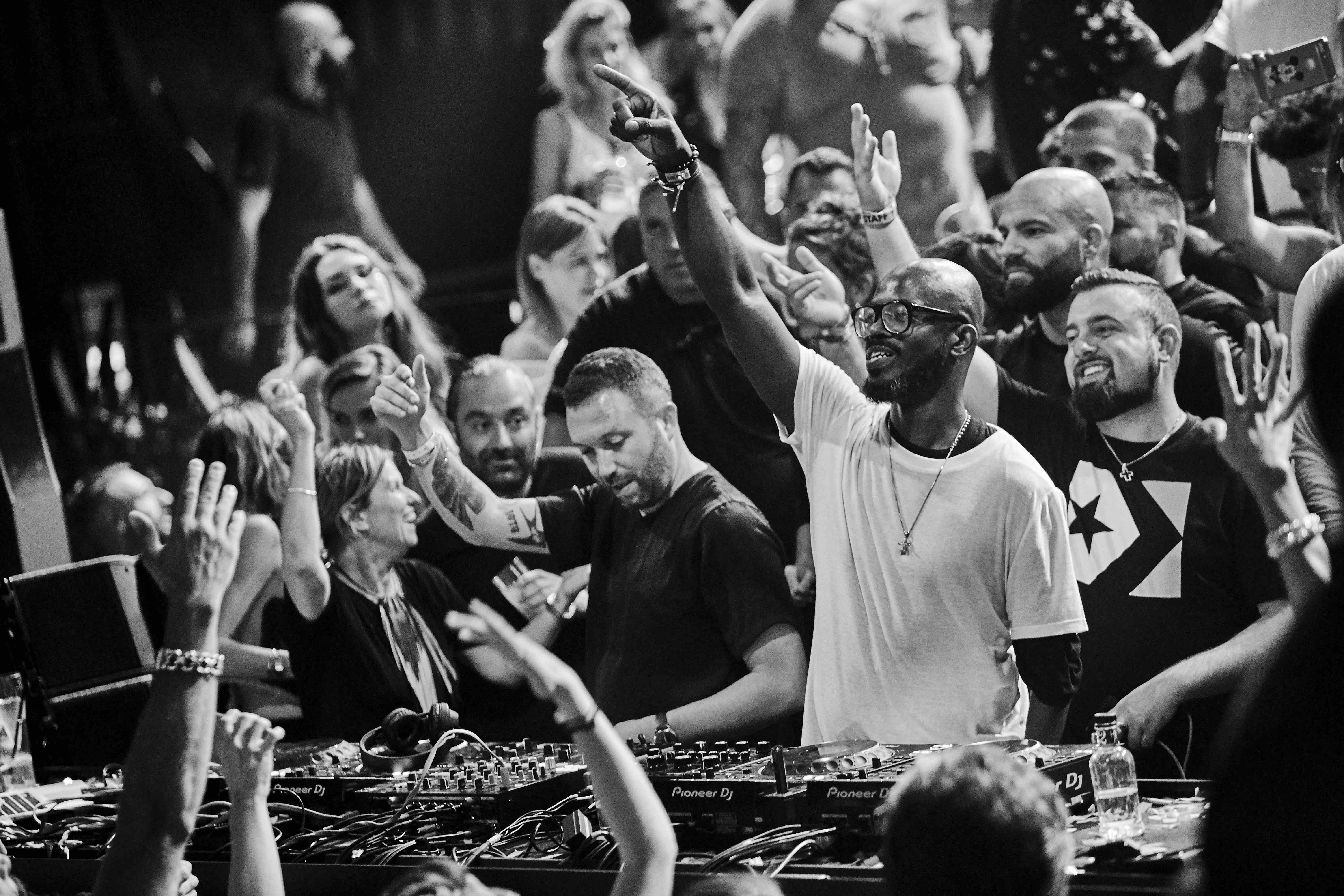 Nastia, Tiga and Lauren Lo Sung are among the new artists added to the bill for The Martinez Brothers' Cuttin' Headz party at London’s Tobacco Dock this October.

Also added to the already stacked line up is a b2b set courtesy of Adam Shelton and Subb-an. They will join the likes of the Martinez Brothers b2b Loco Dice, Guti, William Djoko for the event at the LWE venue on Saturday 6th October.

Nastia's journey began in the Ukraine where she was born into a “normal” family, with no musical education. Fast forward to 2018 and she’s one of the underground’s biggest names, passionate about individuality, finding new music and helping others. We grabbed her after her BURN Residency panel at IMS 2018 to discuss her relationship with Ibiza, how she inspires new DJs, and the importance of being yourself...