Pan Daijing has a new album on the way.

Titled 'Jade 玉观音', it's Daijing's second album for PAN. Made up of nine tracks, the record was written and recorded over the course of the last three years and follows on from Daijing's last album for PAN, 2017's 'Lack 惊蛰'.

Speaking about her thought process while working on the album, Daijing says: "Solitude is like an immense lake you're swimming through. Sometimes you dip your head in and sometimes you lift it above."

You can listen to the album's lead track, 'Dust 五月', below. 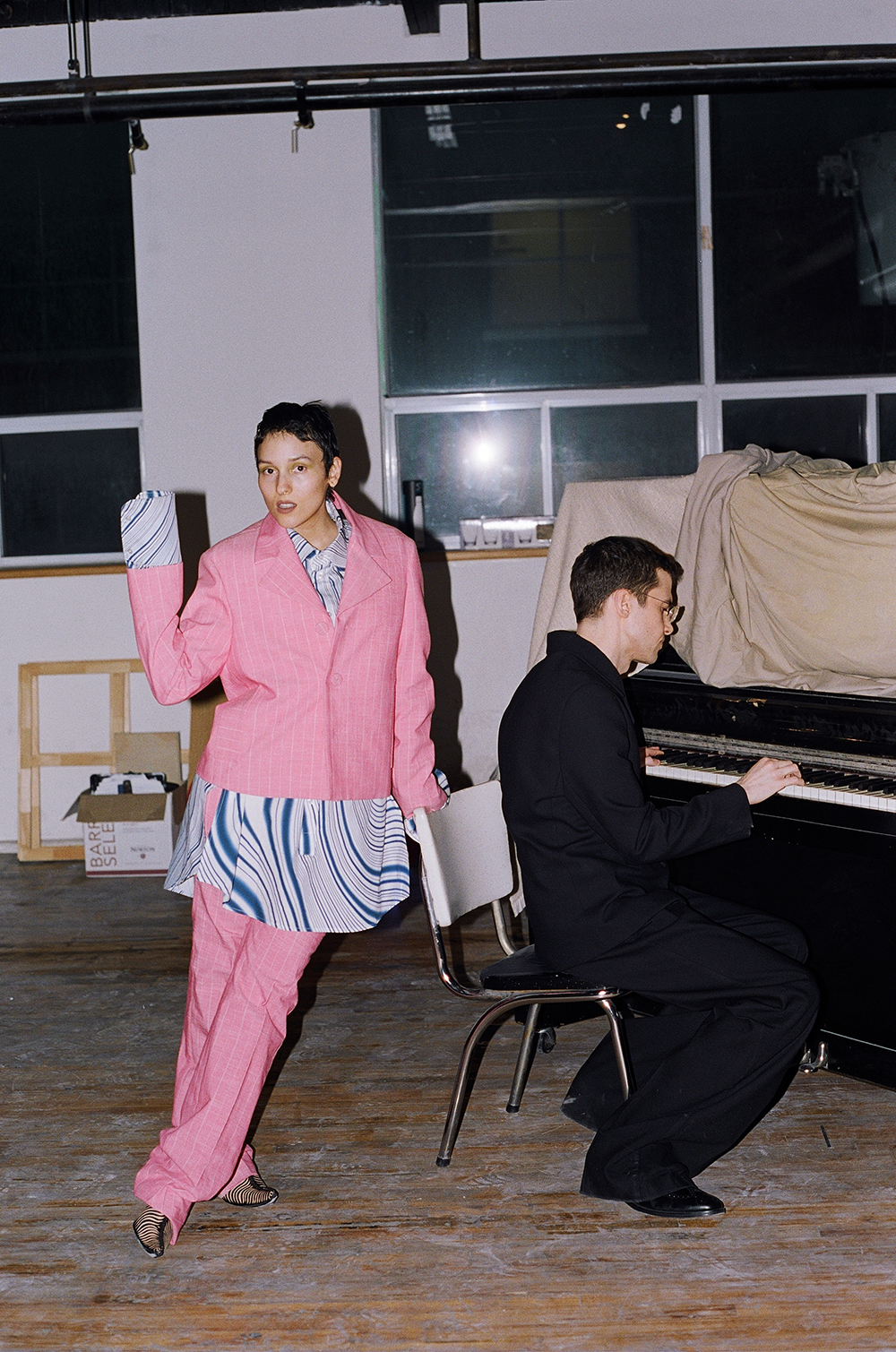 Beatrice Dillon is set to release her debut album via PAN early next year.

Titled 'Workaround', Dillon produced the album in studios between London, Berlin and New York. Across the record's 14 tracks, Dillon draws on the UK club music and Afro-Caribbean sounds that frequently feature in her DJ sets.

The album takes in samples, guest vocals and other contributions from the likes of Laurel Halo, Batu, Untold, UK bhangra artist and tabla player Kuljit Bhamra, cellist Lucy Railton and Jonny Lam, guitarist of the Pharoah Sanders Band, amongst others.

“It's very, very ad hoc,” she adds, describing her production technique. “Club music was something I grew up with and resonates most with me but it didn't occur to me to make club tracks. I generally struggle with a lot of acoustic music but love specific organic/natural sounds – so have been drawn to put together maybe disparate things.” 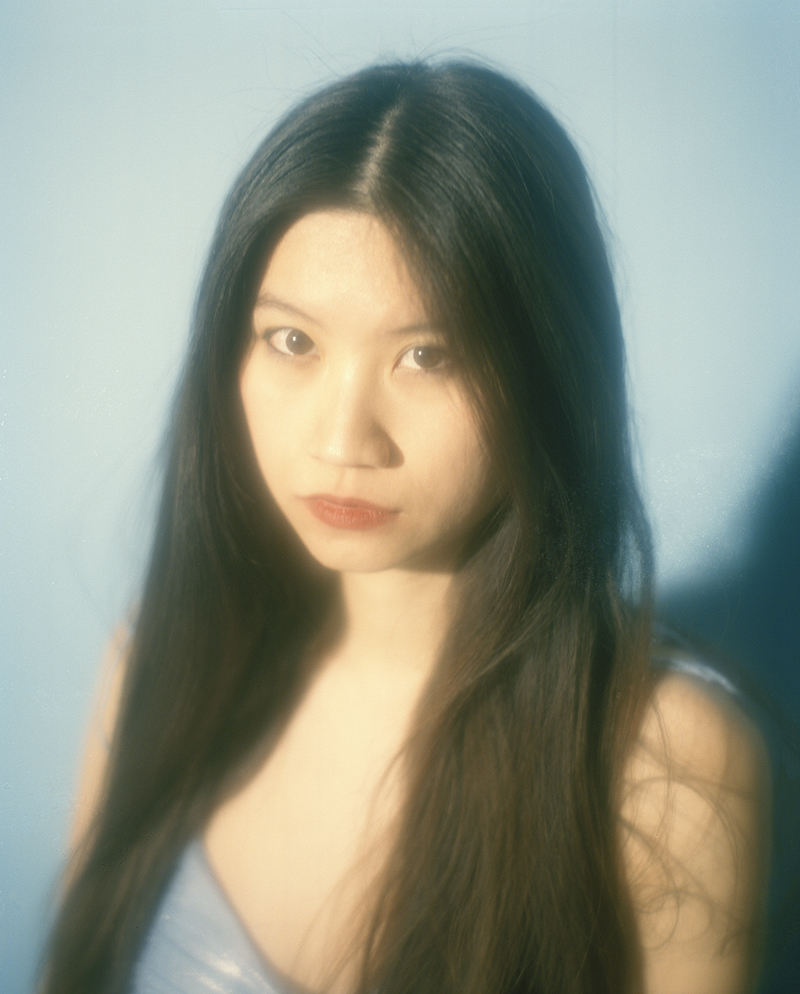 Last film you watched?
“The Sacrifice”