RESISTANCE will return to Ibiza for the 2020 season, with Carl Cox slated to perform four shows on the island.

Main room resident Adam Beyer will also return to the club, performing at the RESISTANCE opening and closing parties, and three other dates across the season.

Resistance has revealed the first acts who'll perform at the arena during Ultra Miami next year, following months of uncertainty earlier this year regarding the festival's location.

Performing at the new stage dubbed The Cove, which overlooks Biscayne Bay, Techno stalwart Amelie Lens has been confirmed as a headline DJ at the event, alongside Adam Beyer, who plays B2B with Cirez D AKA Eric Prydz, Richie Hawtin, and Tale Of Us.

The San Rafael address made headlines last winter when authorities suspended its license after discovering structural elements had been illegally modified in a bid to increase the venue's capacity, which is officially 10,000. 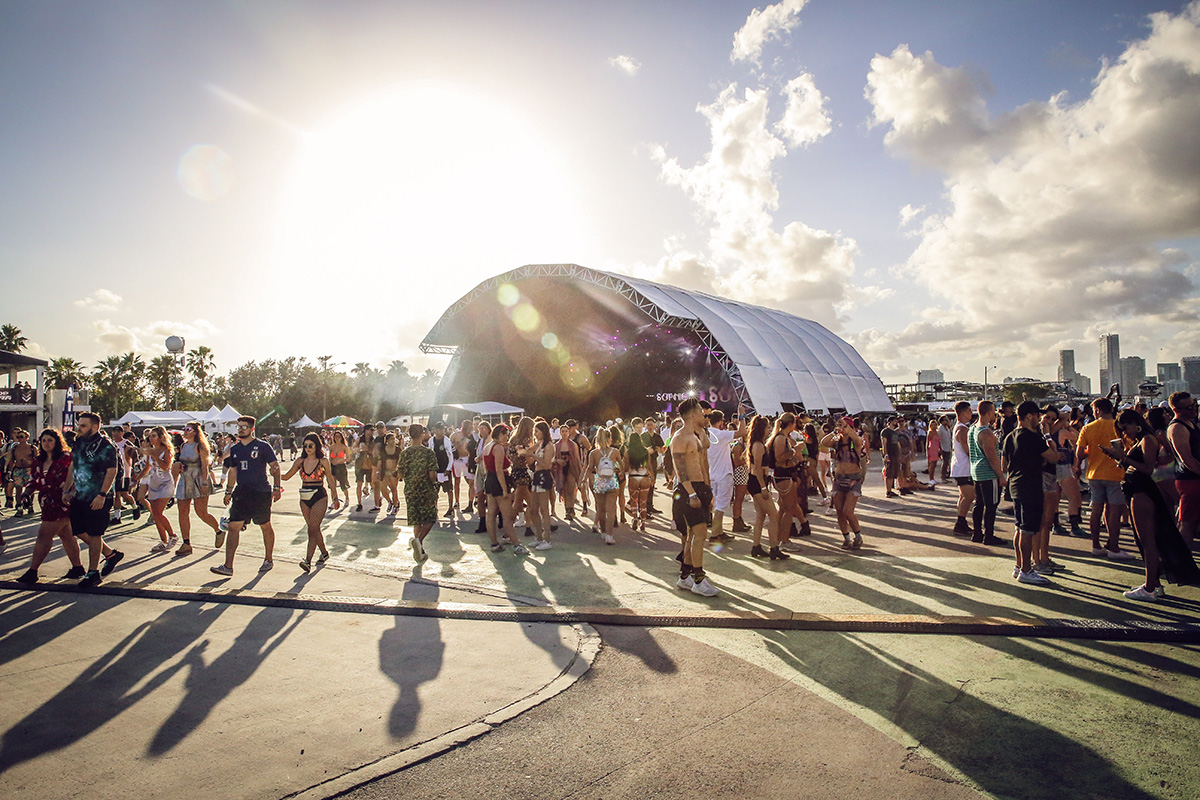 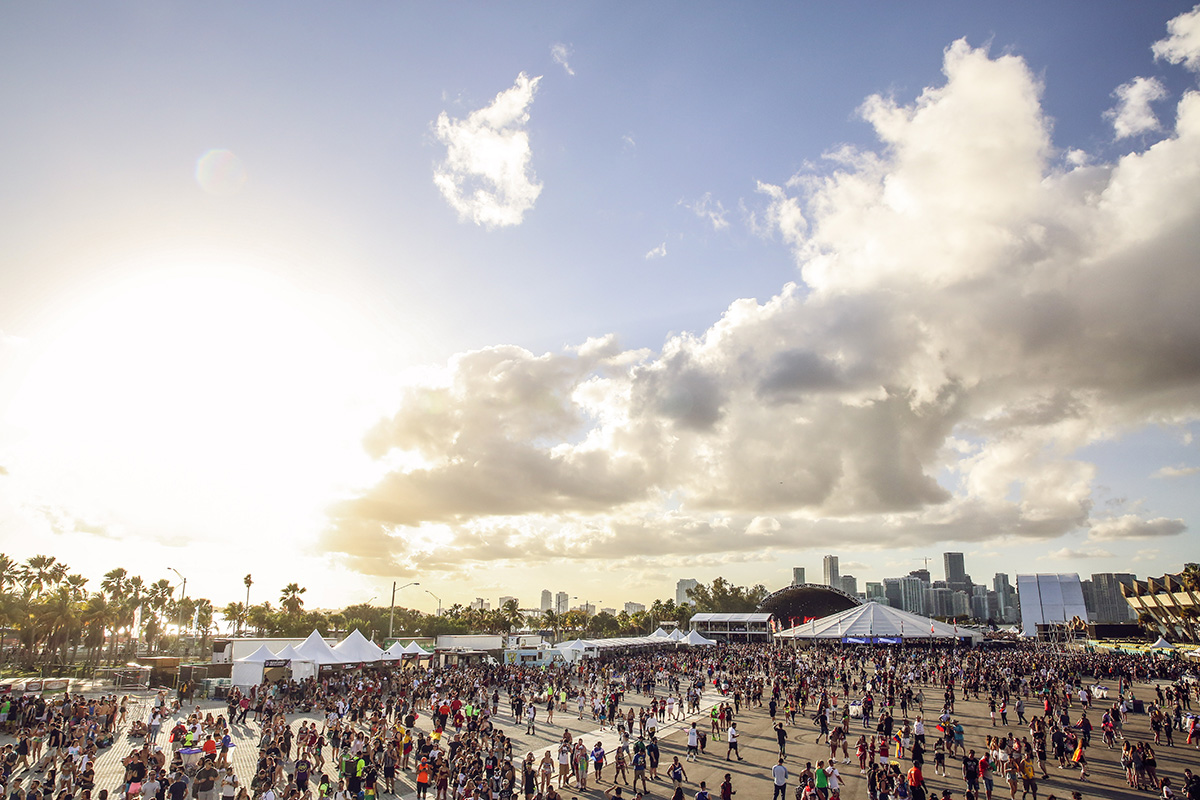 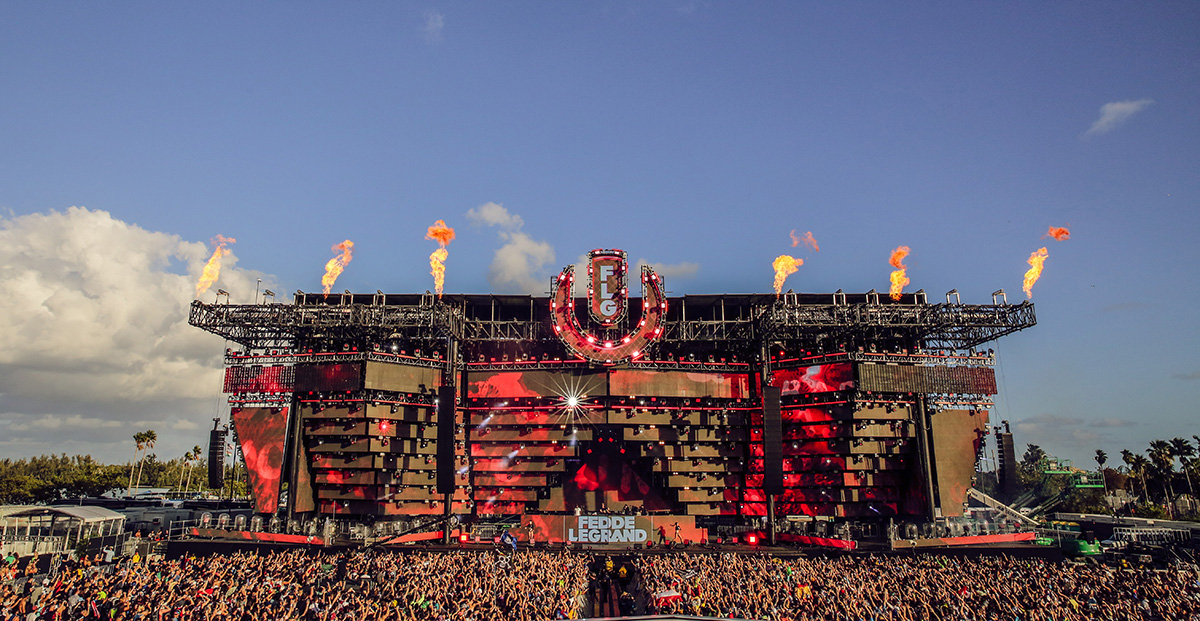 Jamie Jones, Dubfire, Kölsch and Nic Fanciulli have been confirmed as season headliners, in the latest wave of artist announcements from Resistance Ibiza.

Staging their parties at Ibiza superclub Privilege, Resistance have already confirmed Adam Beyer, Charlotte de Witte and Carl Cox as headliners for this summer's run from July until September.

Adam Beyer has locked in a Drumcode showcase for Privilege Ibiza for 6th August.

The Swedish techno legend, who recently finalised the line-up for Drumcode festival 2019, is already scheduled as the iconic Ibiza club's main room resident as part of the Resistance parties from July through to September, but it's now confirmed 6th August will see him take over the space with his legendary label Drumcode.

Hot Since 82 is the latest name to be confirmed as a RESISTANCE Ibiza resident this summer.

The DJ will exclusively play as a terrace resident for the party at Privilege during its nine-week run on the White Isle. He will play five dates in total over the course of those nine weeks, and joins previously announced residents Carl Cox and Adam Beyer at the party.

Ultra Miami has shared a video teasing the layout of its new site on Virginia Key.

Resistance Ibiza has revealed the first details for its summer 2019 season. Taking place every Tuesday night from 23rd July to 17th September, the beloved party is returning to Privilege for what is set to be an unforgettable series.

So far, Carl Cox – Resistance’s global ambassador – and Adam Beyer are the only names that have been locked for the season. Following the pair’s unforgettable b2b at Junction 2 festival earlier this year, we can only hope to experience something similar at Privilege, but no matter what the set up is, it’s going to be wild.