Massive Attack have announced plans to create a blueprint for eco-friendly touring.

The Bristol, UK group are working with the Tyndall Centre for Climate Change Research at Manchester University, mapping the full carbon footprint of touring bands and musicians.

The government has shared a post-Brexit touring guide for artists.

Aimed at arts, cultural, creative, heritage and sports organisations after a no Brexit deal, the guide by the Department of Digital, Culture, Media and Sport offers advice regarding passports and travel, A1 Social Security payments, driving permits, health & travel insurance, gear and more. 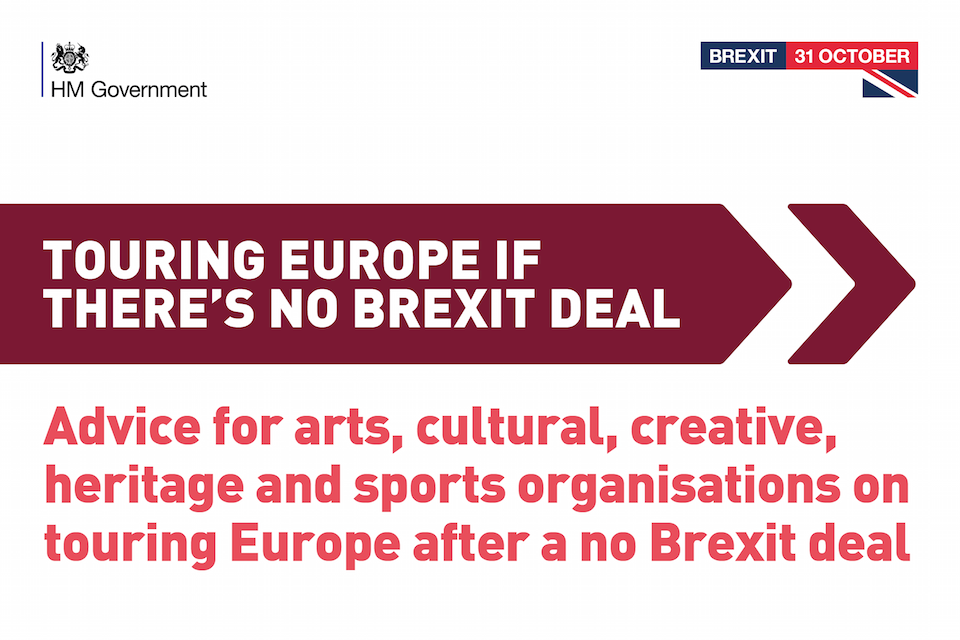 Avicii’s forthcoming documentary ‘True Stories’ is set to premiere fall 2017. Ahead of the film’s arrival, the producer has become more candid about his touring fatigue, disappointing former collaborators, his continued inability to enjoy music in the live setting, and trading success for happiness earlier in his career.

Following the launch of their live show back in April, Dusky have revealed they will tour the show around the UK in early 2017.

They'll perform tracks from their recent 'Outer' album and extensive discography, alongside lighting from Will Potts (Disclosure/Hudson Mohawke) and visuals from Flat-E (Jon Hopkins).

DJ Snake has shared a short film following him on his 2016 summer tour.

The Frenchman, who recently collaborated with Justin Bieber, has been to all four corners of the Earth this year, promoting his album 'Encore'.

Set to Snake's track 'Here Comes The Night', the clip shows him flying around, playing to legions of crazed ravers, signing autographs, taking selfies with fans and waving his hands about a lot. Check it out for yourself below.